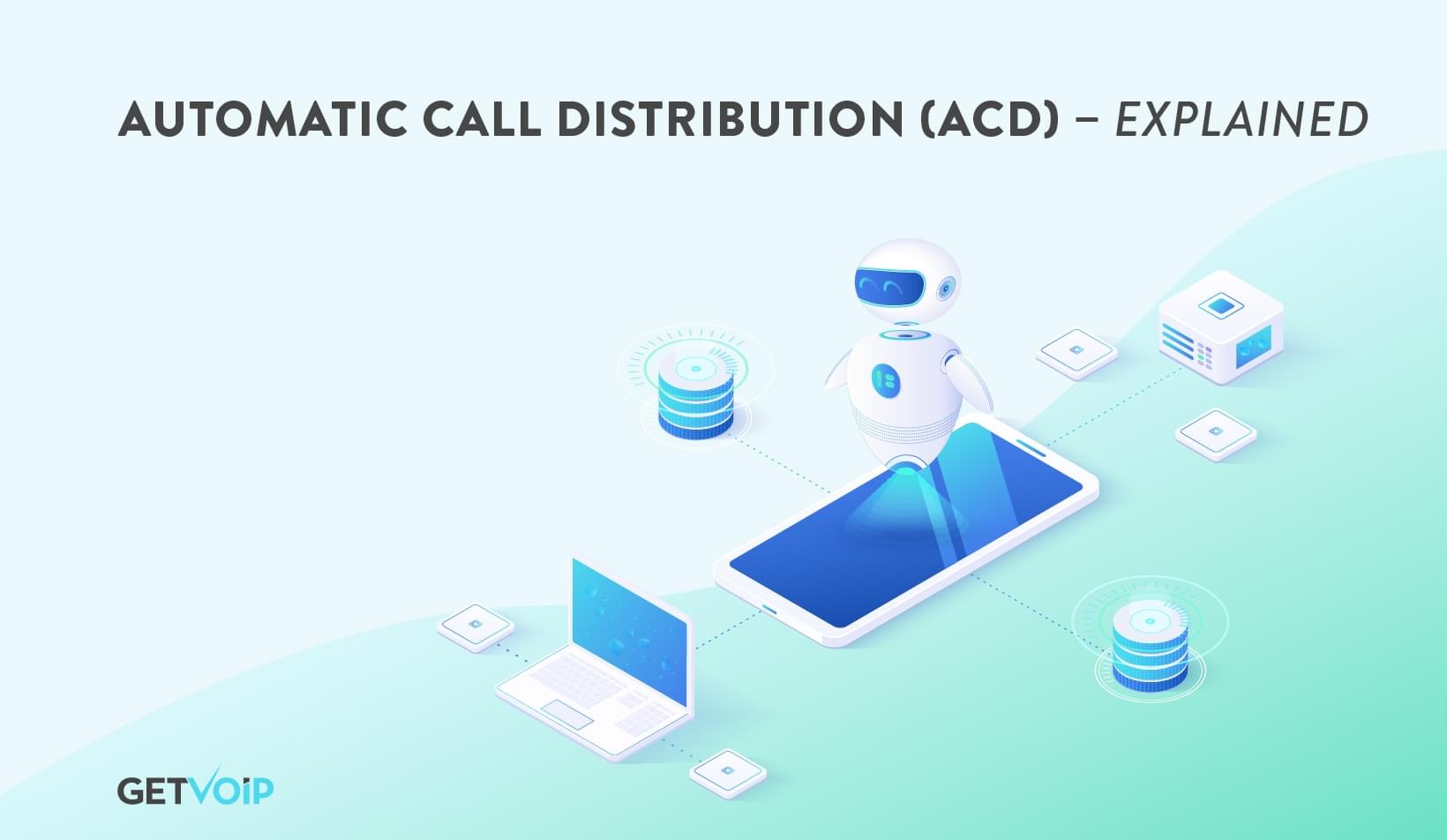 An automatic call distribution (ACD) system is a more advanced version of call hunting. Rather than go to one of a set number of phones, the ACD is an intelligent system designed to put the right person on the phone for each call. One thing that makes an ACD system different than call hunting is that rather than connect to the first available line, called linear-based routing, the calls are distributed either fairly and evenly, or intelligently routed to the most skilled agent.

The ACD is dependent in large part on the auto-attendant (or IVR), which directs the calls to the proper agent. The ACD can identify the location of the caller, what language the caller speaks, what time of day it is, and the nature of the issue to be discussed.

Circular Routing
This a method that evenly distributes calls. Let’s say you have 3 lines. The first call goes to line 1. The second call goes to line 2, even if line 1 is free. If line 2 is busy, the call will be routed to 3 before it is routed to 1, and will circle around until the call is picked up.

Skill-based Routing
As the name implies, routing the call to the agent(s) with the skill necessary to take the call. This is not necessarily a merit-based system, but a system where the agents with the skills to answer the call are given the call and the people who do not are not. So, for example, if a business has both Spanish-speaking and English-speaking agents, when a call comes in that is in Spanish, the call goes to the agents who speak the language.

Other ACD System Features
An automatic call distribution system also has a number of features that make it easier for the caller to get better service. A zip tone is a feature in which the agent about to be connected hears a tone to notify him on an incoming call. Rather than click a button to answer the call, the call goes through right away. A call center can have more than one kind of zip tone in order to tell what kind of call the agent is about to receive. It is also possible to open up call queues to groups that are not normally part of that queue, such as other hunt groups or administrators who usually supervise. These new temporary rules, called overflow capacity can be triggered by long holds or a set number of callers. An ACD can also have a group mailbox. When a message is in a group mailbox, anyone in the group can check it. This is good for callers that do not have the time or inclination to wait on hold and would rather leave a message and have an agent return their call.

An ACD also has coaching software. Specifically it has call whisper, where an administrator can listen in to the call and talk to the agent without the caller hearing it, and call barge, where an administrator can talk and both the agent and caller will hear it. The ACD and gives detailed reports of group and individual performance. It also tracks how long callers are on hold and how many hang up while on hold before reaching an agent.

The automatic call distribution system is an intelligent call routing software that can be offered as part of a hosted PBX solution or call center software, or as an add-on to an on-premise solution. The ACD analyzes call data in order to fairly and evenly distribute the workload to call agents. The calls can be distributed according to preset conditions, or can be changed in real time to regulate the workload. It also has coaching software so agents can get better training and callers can get the best service. The ACD is a valuable tool for call centers large and small.

Additional Reading
– Call Hunting aka Find Me/Follow Me – Explained
– What is E911?
– What is Click2Call?
– Difference Between Auto Attendant and IVR