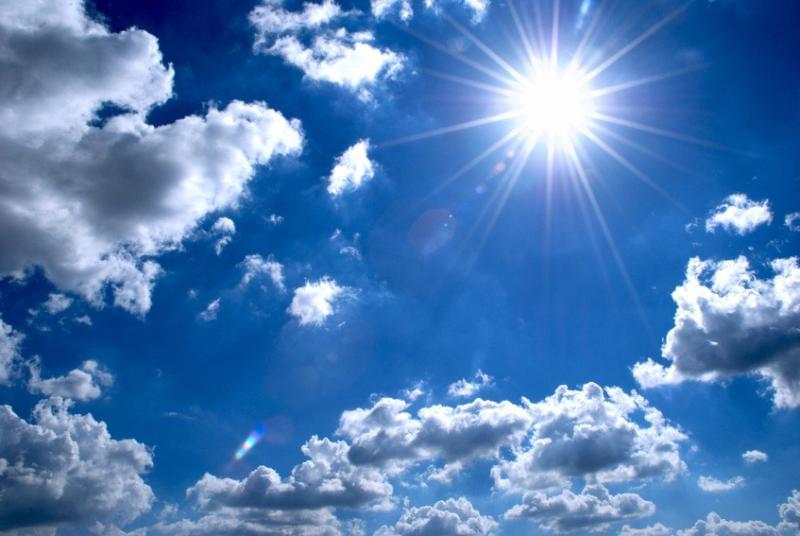 This week, the Gartner Symposium ITxpo kicked off in Orlando, Florida, and will be concluding at the end of today. For those who aren’t totally familiar, it’s a forum where CIO’s and IT Executives converge to focus on industry trends and future outlook. From the Channel Partners Slide Show, I’ve extracted 3 of the Top 10 Strategic Technological Trends, as highlighted at the event, and created my own top three that will . Many, if not all of them have some great implications for the future of VoIP and support the move by the likes of Cisco and Polycom to create solutions that enhance data and communications both on-the-go, and in the cloud:

Now, as many CIO’s and executives head back home or even make a weekend of it in sunny Florida, the notion of building upon advanced mobile communications and cloud storage are undoubtedly engraved in their minds. As the calendar year comes to a close, it’s safe to say there almost seems an air of confidence in the need to build upon these technologies. Things may be moving faster than expected, but the comforting part is, developers have a desire to match that demand.

VoIP providers are also following suit, with 8×8, Inc. revamping its mobile PBX platform for smartphones and tablets. Vocalocity are also rolling out a new interface, which I’m sure will have polished and capable mobile support. As noted above, the technological world is progressively ditching its PCs in favor of mobile devices. Everything seems to be going according to plan, and like an evil villain, I love it when things are going as such. The purely mobile movement is something knowledge workers are beckoning to come to fruition. At the forefront of this movement, is Fonality, who are working out a new web client that, of course, will work from anywhere. There’s a storm a comin’ and the cloud is forming – the only difference is this a storm you’re going to want to use your mobile devices in. Cheesy? Maybe. Exciting? Yes!