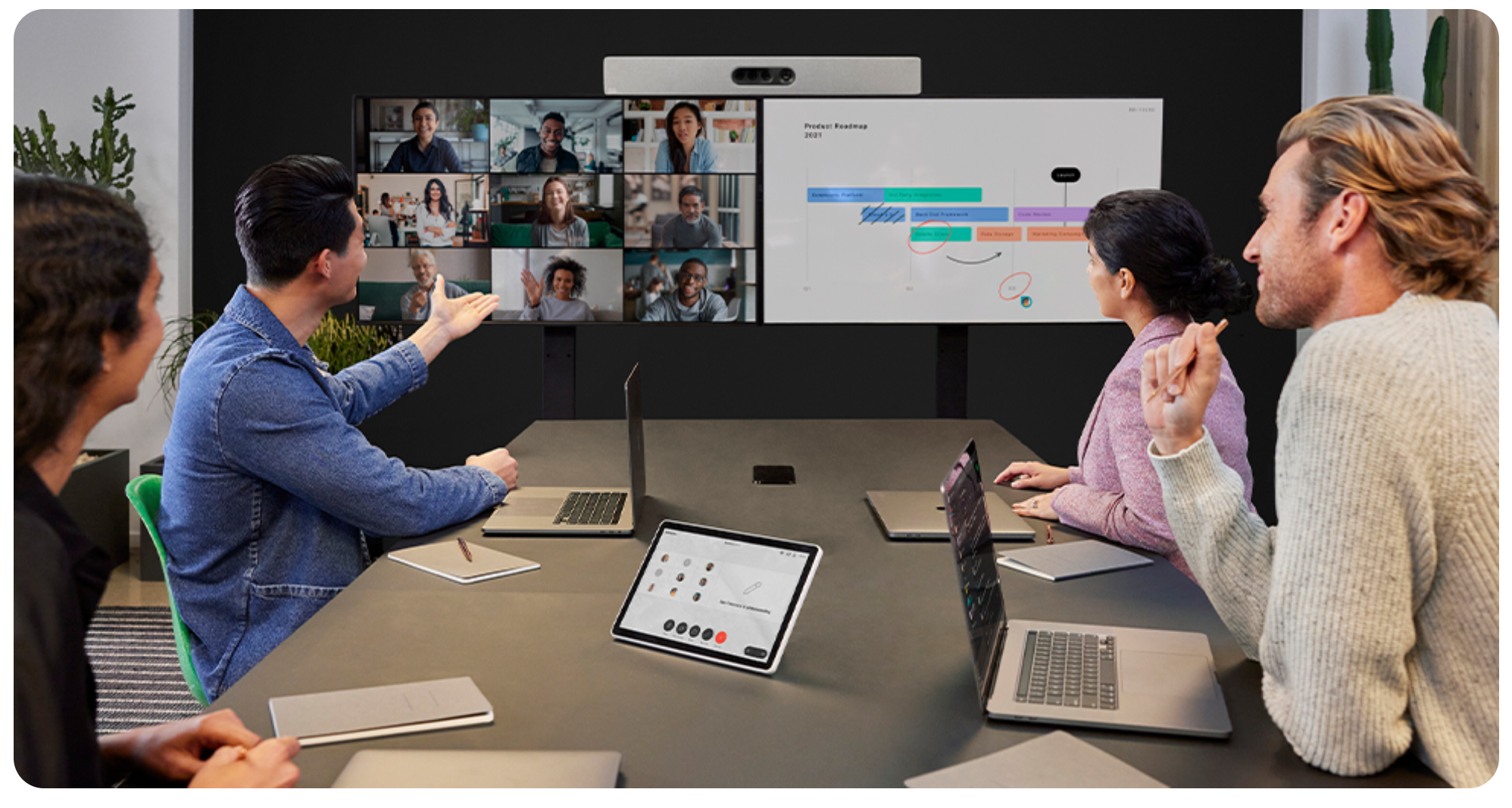 Today, Cisco announced that it has reached the milestone of having hosted a record-high eight billion monthly calls via its cloud calling platform Webex Calling, claiming to have hosted more talk time than any other cloud calling provider. In the past, the company claims to have removed more than 16 billion minutes of background noise.

The collaboration giant wrote in a statement that it will beef up its platform, further outlining a series of expected updates. It said, in the same statement, that it has experienced a ton of demand for cloud-based calling offerings like those that sit under its Webex suite of hybrid work/collaboration software – during the pandemic.

While this is no matter of astonishment, Cisco’s response to the feat of eight billion monthly calls is quite massive. Here is how a spokesperson put it in a pre-released statement sent to GetVoIP News:

“To meet growing global enterprise needs, Cisco also extended its domestic calling coverage to include the UK, with more than 65 countries now covered with its Cisco Calling Plans and Cloud Connected PSTN services – the most in the industry.”

The collaboration giant is an enabler of “increased flexibility,” and is quite self-aware of that very fact. In a statement, it noted that customers:

‘Can now customize PSTN solutions by mixing and matching the options based on the desired location along with operational requirements.”

The move, however, is to be expected. It is even on par with the trajectory the company was on long predating the pandemic. It seems that COVID-19 merely gave Cisco the boost needed to expand into the markets it wanted to.

A Focus on Reliability Across Enterprises

Webex Calling is part of the Webex Suite – a hybrid work solution that extends cloud-based calling, messaging, meetings, polling, events, and access to Socio wrapped up in a single unified solution. The offering is both comprehensive and secure.

Cisco said that today Webex supports over 39 million cloud-calling users worldwide and that it comes down to the reliability of its cloud-calling system being winning elements. Cisco’s technology is a critical integration for many companies, too. Cisco proudly showcases that 85 percent of the fortune 500 companies leverage its Webex technology, also noting:

“Our technologies are essential, as they get embedded in businesses’ everyday workflows.”

In environments like hospitals, clinics, and emergency services, the slightest delay or amount of downtime can present some plausible concerns and may have far-reaching implications, too. In the field of emergency services, lives are on the line, and in other industries, this might not be the case, although there is no upside to system downtime.

According to Downdetector – Cisco Webex has experienced far fewer disruptions than Microsoft Teams over the last 24 hours. In the months of April-August 2021 – no disruptions were reported, a feat, not most can brag about. 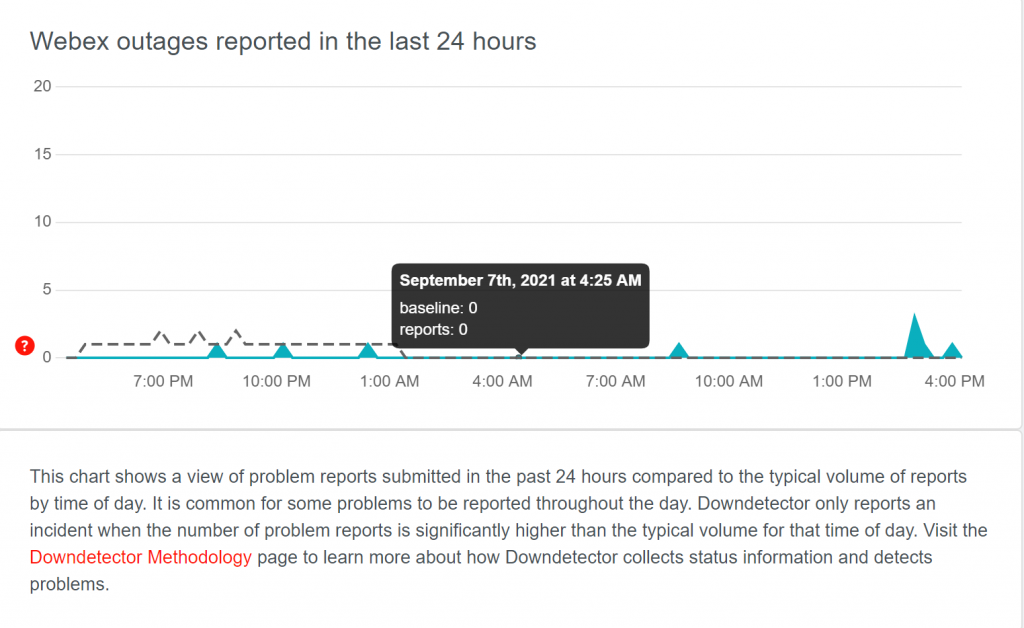 Many of the problems reported; boil down to three elements users having issues with the app, logging in, and the website not responding as it should be. Over the last 24 hours, Microsoft encountered a plethora of outages – which you can see below: 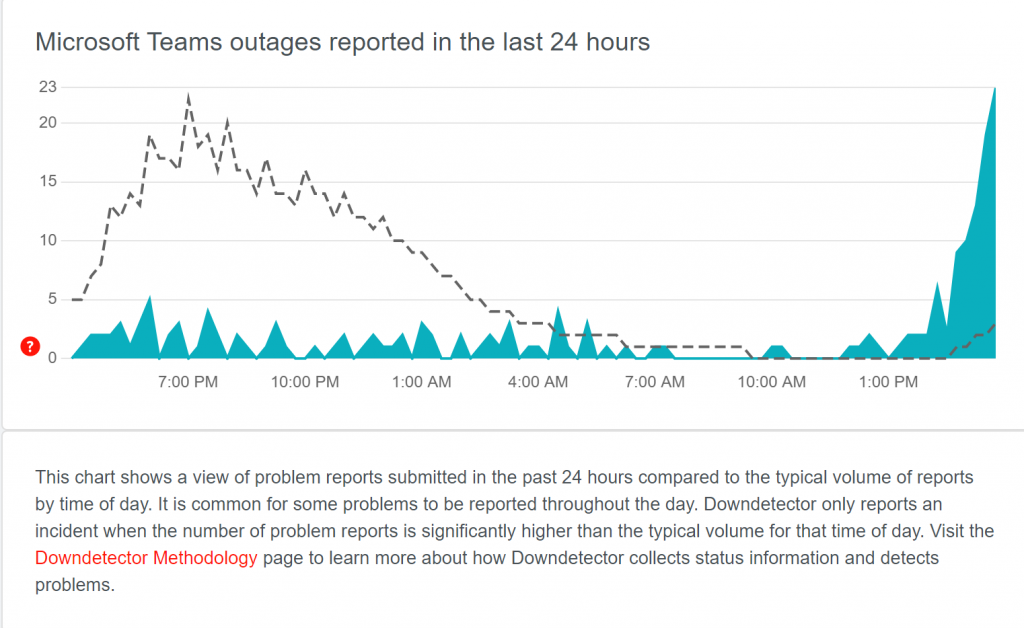 With more speed enhancements made to its cloud-based calling platform, Cisco noted; the integration of cloud-connected PSTN in the Webex Control Hub; enables customers to automate ordering and provision of new numbers.

And Webex Calling customers can do so quite easily, too. Writing in a statement, a Cisco spokesperson told us that the provisioning process, and more, is more streamlined via Webex Calling. What used to take days to achieve may now take minutes, according to Cisco, which wrote in a statement:

“As a result, organizations can achieve in minutes what previously took days. This is made possible in partnership with Cisco integrated service provider IntelePeer via Webex Control Hub.”

Considering user and customer experience Webex Calling customers can garner support from one of Webex’s over 1,000 partners. Services include the likes of local hardware delivery, system integration, calling plans, and additional support. All this showcases Cisco’s emphasis on enhancing the user (UX) and customer experiences (CX).

Artificial Intelligence is at Cisco’s Core

Although there are no updates to the artificial intelligence element of Cisco Webex this time around, it is still a core aspect of Cisco’s plans to enhance CX/UX. We can likely expect updates to the company’s technology which is already quite advanced.

The mere concept of cognitive collaboration has been engrained into Cisco’s DNA for some time now. If you are not familiar with the term, here is some context: 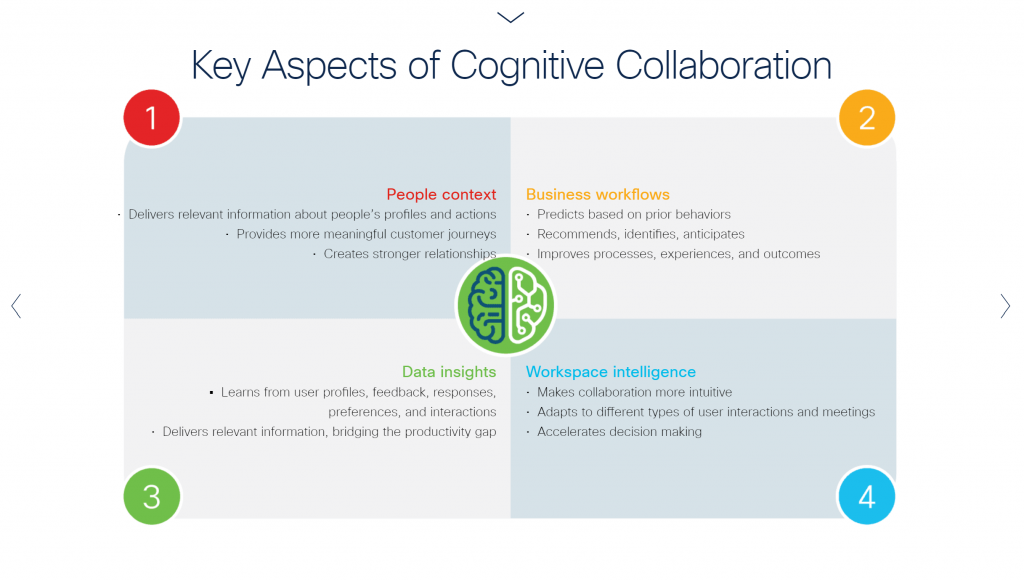 Earlier in 2021, Cisco announced the people insights feature to its Webex platform which provides real-time data (private for each individual) to enable smarter – more informed decisions about our meetings. The platform leverages AI in countless other clever ways, mainly to give organizations insight into how to increase what Zoom might call customer happiness.

A few short weeks ago, Cisco’s AI ambitions came to fruition with the closing of the acquisition of BabbleLabs, Inc. The previously privately held tech firm uses its proprietary AI techniques to distinguish human speech from any unwanted noise resulting in enhanced speech quality in communications and conferencing applications.

In Cisco’s eyes, there is no such thing as too much information, which is why acquiring AI experts just makes a lot of sense. Recent Cisco data suggest that workers need access to a ton of data to perform their jobs efficiently. The number of apps, third-party software, and other tools they rely on is fairly substantial in many respects. 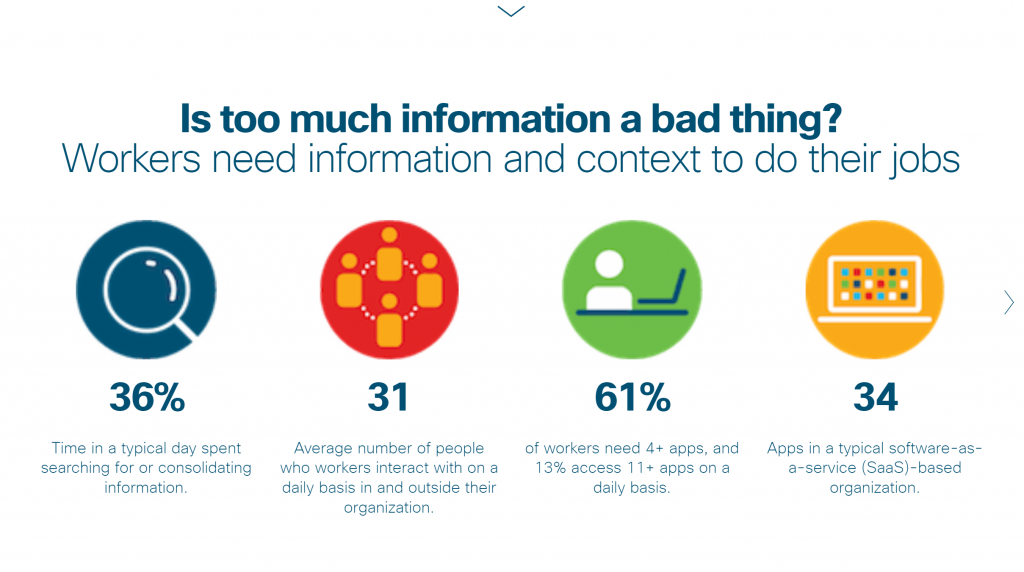 This kind of insight would empower just about anyone to do their job with more relative ease.