Tomorrow marks the end of Enterprise Connect, the annual enterprise technology conference, this year – in Orlando, Fl. Yesterday we brought you the news of Cisco – which launched several new features for its popular Webex platform. The collaboration firm also launched Webex Calling in a host of new countries.

Likely some of the most innovative news to make it out of the conference; so far, is the Webex/Ford partnership. Yes, you heard me. According to Cisco, it teamed up with car manufacturer Ford to create ‘the ultimate mobile office.’ Webex users who happen to own a Ford electric vehicle can now take advantage of the full range of Webex collaboration tools from the comfort of a Ford electric motor vehicle with crystal-clear audio/video meetings on the go.

Other industry heavy-hitters are also on a quest for innovation, like Bandwidth, which recently breathed new life into its contact center solution. The enterprise communications technology developer released an out-the-box voice authentication functionality powered by Pindrop.

Now, together with Bandwidth, the duo will tackle contact center security. In a statement, a spokesperson for Bandwidth told GetVoIP News:

“Users can natively integrate Pindrop with Bandwidth at the carrier level, which gives enterprises a faster, more direct route to migrate contact centers to the cloud with Pindrop’s mission-critical authentication and anti-fraud technology already built-in.”

Research suggests there is a need for such a technology, as security concerns like ‘fraud’ (among many others) have become a reality. According to Crowdfunding Insider, there has been an 800 percent increase in call volumes over the past two years. Bandwidth notes that this, combined with a 57 percent increase in fraud attacks:

“Have left the contact center industry at a critical inflection point.” 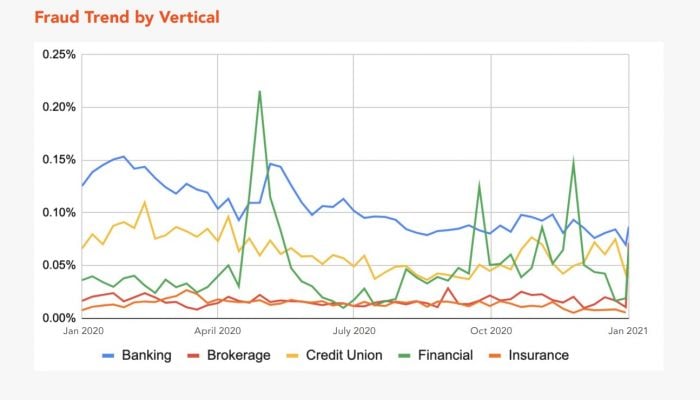 While many companies remain on-premise, hoping to protect valuable investments in physical infrastructure, cloud migration is in full force. Bandwidth hopes to capture the business of new high-dollar customers, the kind that holds the promise of taking the firm’s offering more seriously thanks to its latest security enhancements.

According to Bandwidth, another principal advantage to its CCaaS solution is that users can unbundle their telephony and bring their carrier (BYOC). And, they say – leveraging Bandwidth contact center technology with Pindrop’s authentication solution already integrated – gives:

“On-premises companies with complex contact center requirements the ability to ditch the hardware and head to the cloud.”

The technology’s launch: as one might (correctly assume), would almost certainly eradicate any firm’s reliance on expensive on-premises equipment, along with contracts with multiple carriers and uncertain redundancy – Bandwidth noted.

Of course, the duo will probably expand Bandwidth’s global customer base, which spans 60+ countries and cover 90 percent of global GDP. Firms like Cisco, Google, Microsoft, RingCentral, Uber, and Zoom; all leverage Bandwidth APIs to embed communications into their software and applications.

Have you ever been asked: What is your mother’s maiden name? Or who was your favorite teacher? Some of the questions: even though you choose the responses yourself – can get tricky to remember responses to.

With so much nuance involved – humans performing such a task is not only impractical: it will likely backfire. Human error will undoubtedly lead to unwanted incidents of fraud in the contact center. I know what you are thinking, is this ‘actually’ a problem? Do contact centers receive so many cases of fraud that the integration is 100 percent necessary?

The answer to that and much more, according to a 2001 Pindrop report is: contact centers do report instances of fraud.

In a 2021 study, Pindrop looked at fraud in the contact center, hoping to validate that all its efforts across security and fraud detection were not in vain. Their report chronicles how the Coronavirus Pandemic caused fraud patterns – much like consumer behaviors – to change.

According to the study, fraud calls to the agent fell ‘well below what we saw in years, in 2020. It further states that; longer-than-usual hold times, paired with reduced agent capacity, discouraged fraudsters from waiting on hold.

“Similar to consumers, fraudsters wanted to use their time more effectively. This would ensure that when they did reach an agent, they had detailed knowledge of an account’s value and all the information needed to bypass any security attempt, making their time spent on hold worth the wait.”

Pindrop says that this prevented fraudsters from attempting to social engineering agents and takeover accounts at the same rates as we saw in previous years. 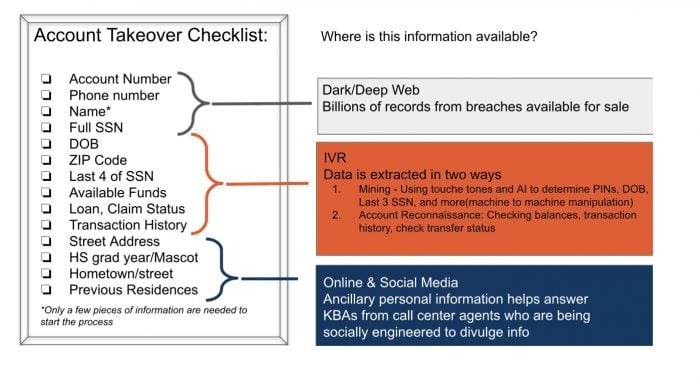 Not to worry, however, fraudsters are still quite innovative. And some were clever enough to collect unemployment twice in some instances – via social engineering. Firms have seen more fraud and new types of fraud since the COVID-19 pandemic began, according to Pindrop’s report, which notes that:

Sixty-six percent of respondents said: “Yes we have seen new types of fraud in the contact center.” Fraudsters are also becoming more emboldened, with 57 percent of fraudsters leveraging IVR (interactive voice response) to mine accounts and for reconnaissance purposes. Quite possibly, some of the most revealing data are the following: over half (54 percent of respondents) said that fraud attacks in the contact center impact their bottom line.

In the insurance industry, one in calls 7,143 is a fraudulent one, with retail coming in at one in 142 calls being fraudulent. Banking has a rate of one in calls 961 that register as fraudulent, and financial institutions say that one in every 2,199 calls is fraudulent.

Brokerage firms, too, note they have one in 6,080 calls that get logged as ‘fraudulent’ calls, and finally, credit unions note that one in every 1,611 calls they receive are deemed ‘fraudulent.’