Last week Cisco hosted an in-person event it hoped would showcase its latest innovations at its HQ in Silicon Valley – which I attended, along with dozens of other international reporters and analysts. I received a demo of the ultra-realistic and hyper-realistic hologram tech -the possibilities and applications, most of which; are only now being (somewhat) unearthed, are near-endless.

I also learned more about its latest contact center and calling features.

Regarding holograms: I sat across from a Cisco employee who was in a different location altogether, and I could physically manipulate various objects that existed purely in hologram form. I also had a thirty-minute meeting with him regarding the various applications and implications of the technology on an enterprise level.

The networking giant has worked tirelessly during the Pandemic to reshape the way the physical office space looks, leveraging its technology. It is doing things like measuring air quality and how it might impact employee mood in physical workspaces.

Cisco is looking, therefore, to shift the conversation to real estate and how to best leverage it in an era of hybrid work. Jeetu Patel, Executive Vice President and GM for Cisco’s Security and Collaboration Business Units: told attendees that technology has to get tied to how people work.

He further noted that things like inclusion and connection (can) also happen at a “much deeper level” and can happen; through technology – which it hopes its latest innovations will showcase. This week, the news finally broke, and I can share with you some of the firm’s most recent tools as it kicked off its annual conference, WebexOne 2022 – which predominantly focused on flexible working this year.

Chief among them centers around the news that Cisco is partnering with Microsoft, lending users access to high levels of interoperability. Microsoft Teams users can have the full experience via Cisco collaboration devices. Furthermore, the Silicon Valley-based networking firm announced new advancements that it hopes will address hybrid work challenges in security and manageability.

A 2022 Cisco customer survey found that 85 percent of workers say they use more than one meeting platform daily. That brought up a significant consideration for Cisco: How does one ensure that experience is seamless for multi-platform users?

One possible solution is to partner with a company many might reasonably consider a competitor, Microsoft – effectively enabling the full-fledged MS Teams experience on Cisco collaboration devices.

Also on the alliance front, Cisco announced a collaboration with Apple – giving iPhone and iPad users (the ability) to share content from the rear-facing or front-facing camera. They can do so via the Webex Meetings app while annotating what they see with Mobile Camera Share. 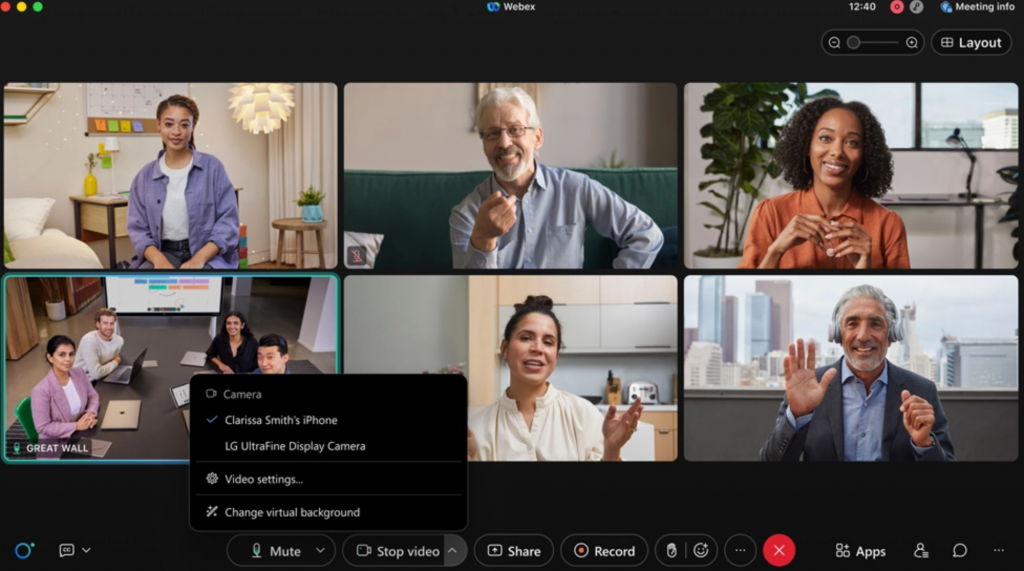 “This means that workers like architects or frontline workers can share job site progress with clients in real-time instead of sending static images or screenshots,” Cisco wrote in a statement.

Another rather critical new focus Cisco has taken on is creating a hybrid workspace blueprint for others to replicate and for it to even profit from – in the future. It now extends an offering for a replicable hybrid workspace design guide.

The plans; are based on the firm’s NYC office deployment; and are: of course, equipped with Cisco Smart Building Solutions, collaboration, networking, and security technology. The design supports triple screens and offers an embedded camera and audio intelligence. Included in that package; is automatic noise cancelation and an option for BYOD (bring your ‘own’ device).

Finally, on the hardware front, Cisco introduced the Cisco Room Kit EQ, built for large workspaces. It is one of those experiences that makes any meeting feel executive-level and has somewhat of a movie-like quality.

Powered by the Cisco Codec EQ, an AI-based computing appliance, the Room Kit EQ (does a lot) to bring focus to meeting attendees, those speaking, etc. It frames users seamlessly, eliminating potential distractions in the background – bringing attendees to the forefront.

Whiteboards are an irreplaceable component of collaboration software. And sometimes, these whiteboards even come in physical form. Cisco has introduced a new app for this, the all-new Webex Whiteboard app in the Webex Suite.

Built with the simplicity of use front of mind – anyone can start or join a whiteboard and work together from a browser, the Webex App, or a Cisco device. Cisco says its whiteboards can be combined with Slido polls, saved, and shared in a Webex space for asynchronous co-creation sessions.

Speaking of asynchronous, Cisco says it added asynchronous video functionality to free residents from endless meetings. Vidcast now plays an intramural role in the Webex Suite. Announced last year, today, Vidcast is generally available. And according to Cisco, since its introduction, its saved 47 million meeting minutes.

It has beefed up its capabilities by adding AI-powered features for editing that “drastically reduces the time it takes to create polished content.” There’s also integration with Slido – which will let creators incorporate polling and audience engagement into shared video content.

Webex also announced that group call management is now available for Webex Calling. And as we witness hybrid events; still taking place, it is clear they will not go away anytime soon, a notion Cisco seems to embrace. It introduced a new lobby experience for Webex Events and Webinars.

Cisco’s brand-new feature supports a variety of customizations, such as agendas, speaker bios, sponsors, and more – all editable via content widgets where customers can add logos, etc.

Cisco is known for its innovation if this story alone hasn’t convinced you of that. Cisco security, on the other hand, is second-to-none. It is hyper-focused on reducing IT workloads while maintaining a certain level of platform safety: the kind of security needed within a hybrid enterprise.

The considerations today; are far more than before. What about illicit meeting recordings? How does a large enterprise police such a thing? Cisco introduced one possible solution in the form of audio watermarking. 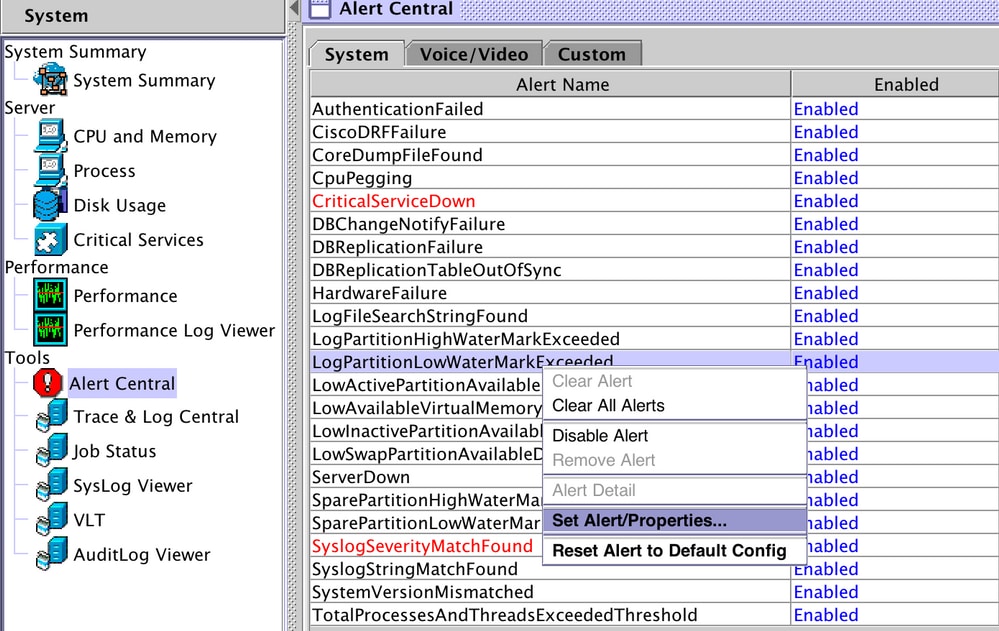 The feature adds a unique tag to audio streams that humans cannot hear. “This allows organizations to better protect intellectual property in today’s hybrid world with more highly dispersed and remote teams,” Cisco wrote. It essentially enables companies to trace leaked recordings back to the source – regardless of how the audio got shared.

Webex Control Hub now integrates with Cisco Spaces, offering up some; critical information like real-time occupancy and air quality updates, another indication of Cisco’s growing embrace of hoping to sell its office plans to more firms across the Valley and beyond.

It is not too late to check out the keynote: