The Critical Role of Messaging Apps in Education

I had quite an extended back and forth with the folks at Rocket.Chat, an open-source communication platform, before agreeing to an interview, hoping to tie down an angle. The firm serves over 12 million customers looking to insert real-time comms into their workflows without exposing sensitive institutional data.

Today it has a presence in over 150 counties and has over 12 million users. It is also leveraged by over 700 schools and universities, including Cornell and Southeastern Louisiana, Universities. After learning more about the platform, I had a sit-down with Bruno Weiblen, who serves as General Manager, Rocket.Chat, to talk about the role messaging apps play in the world of education.

Originally from Brazil, Weiblen has a background in education, and he has some fairly impressive credentials, as well. He attended Standford University and was a professor at Universidade Federal de Santa Maria, Brazil, giving him a unique perspective on the subject matter.

During our sit down, he told me that due to a rise in digital education, primarily brought on by the Coronavirus Pandemic – significant privacy concerns now exist. With educational institutions from primary schools to post-secondary institutions flocking in large numbers to digital platforms, the potential for intrusion and unwanted surveillance significantly rose, he told me. He continued, adding:

“The failure to protect the data privacy of these students was –– and is –– unacceptable. No one should worry about being surveilled or their data getting compromised while getting an education.”

According to reporting by EdScoop, educational institutions, in addition to unwanted data breaches, also face the risk of data being stolen in a cyberattack. The publication notes that in 2020, the average cost of a ransomware attack for universities reached nearly $500,000, a hefty sum.

And policies, according to Weiblen, like GDPR, have all but ensured that universities adopt more strict data privacy regulations. For this reason, Weiblen said: “More and more educational organizations are looking for self-managed deployment options to ensure complete data sovereignty, thus facilitating data protection.”

According to Weiblen, instant messaging capability and its familiar functionality have become essential to all communications over the past decade. “In the virtual classroom, students need the same freedom and ability to connect with their teachers and classmates as though they were in the physical classroom.”

Furthermore, folks in education leverage team messaging. “It is a skill almost all students will have to develop before leaving school for the world of employment,” Weiblen shared.

Omnichannel even plays a role in educational messaging, with Weiblen telling me that messaging solutions offer (an abundance of) value during the marketing and admissions process. With the implementation of omnichannel communications, universities can create automated conversations with prospective students on WhatsApp, Facebook, and Instagram, meeting students where they are. 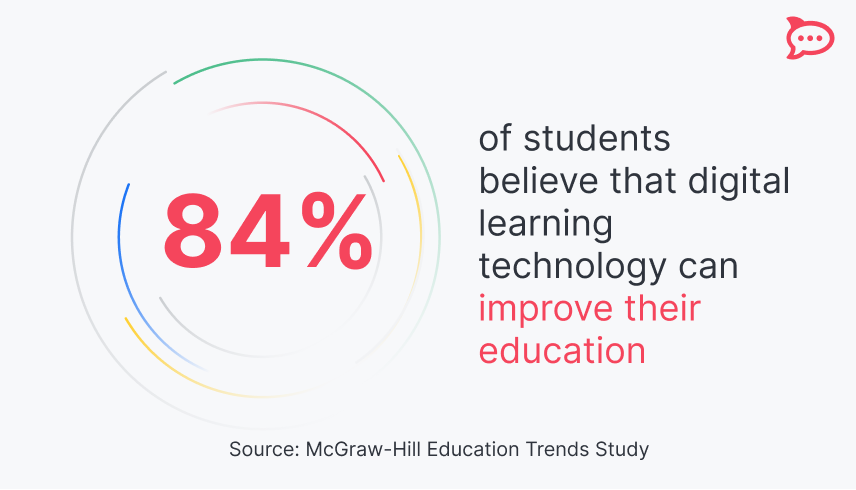 “On the teaching side of things, omnichannel plays a big role in tutoring for distance education, integrated with chatbots, allowing personalized education in developing countries like Brazil and India.”

The creation of channels enables institutions to assign students to their appropriate virtual spaces, such as homerooms, classes, groups, etc. Professors and other educators even leverage messaging platforms for virtual lectures and online office hours.

“For peer communication, students can create breakout study groups with classmates to collaborate on coursework, compare notes, and prepare for exams.”

Another creative application, according to Weiblen, is Chatbots. They enable something I hadn’t thought about in the space, the outsourcing of repetitive administrative tasks, that: “Fall on teachers such as new student welcomes, student onboardings, holiday announcements, and frequent FAQs.”

Such a functionality, according to Weiblen, comes in handy for college counselors with limited capacity to support students.

The Critical Nature of Messaging Apps in Education

Rocket.Chat: like many other messaging apps – gives users access to some handy features aimed at capturing the educational market. “For example, we enable schools to record full message history for classroom discussions.” The platform also allows participants to enable privacy features such as off-the-record (OTR) direct message conversations and to turn on end-to-end encryption (E2EE); as needed.

“We also provide a variety of integration paths to lets institutions enable participants to join conversations via apps like WhatsApp, video conferencing tools like Zoom, Microsoft Teams, and Slack.”

Weiblen notes that interoperability paired with configurable privacy features are (all but) essential for educational messaging platforms in the age of digital education. All this doesn’t come without its own set of challenges, according to Weiblen, who said there are many logistical challenges to pulling off such a massive feat.

Even as many districts and universities across the globe head back to the classroom, the option for hybrid education remains in place. Along with that comes its own set of challenges, according to Weiblen, who said that students must retain the ability to instantaneously message one another.

They have to be able to share texts, files, images, audio, and video in real time for the process to be as impactful as in-person education. BYOD or “bringing your own device” raises another challenge for IT administrators in the realm, Weiblen notes.

Dwindling budgets can also (put a damper on) the tools these institutions can access, yet there are countless free; and affordable tools that address a myriad of educational challenges, and Weiblen recommends leveraging those tools, primarily those of the open-source nature.

During the Pandemic, many vendors gave away their software free of charge to educational institutions, hoping to enable continuity and a sense of normalcy for students who suddenly got thrust into online education, leading to significant impacts on smaller districts.

Some smaller districts did not have the funds to deploy many advanced features such tools offer. 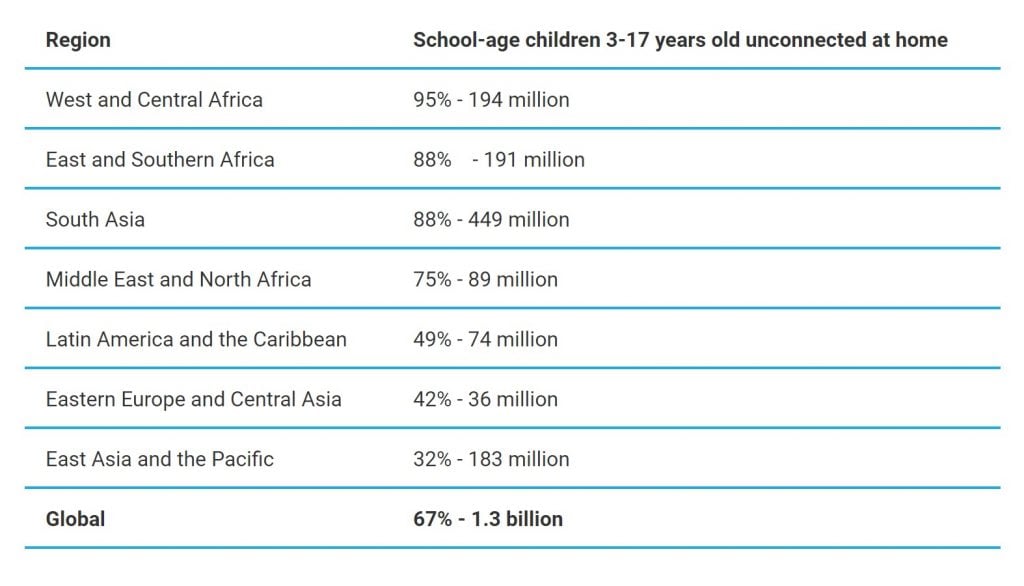 Messaging and collaboration tools have proven vital to keeping everyone involved in education going during a time of great uncertainty and should continue to play a role in doing just that. The level of continuity they have enabled is unmatched and is not something we could have imagined prior to the onset of COVID-19, which shook the very foundation of education on a global scale.

Of course, in Western nations, most have access to a decent Internet connection. We must not, however, forget about the two-thirds of students with no Internet access, according to UNICEF. Many also have unstable Internet connections and countless students merely stopped attending school altogether due to a lack of resources, shining light on the countless challenges yet to be addressed.