Slack noted, in a statement, that Huddles quickly became the fastest-adopted feature in the company’s history, with millions of people leveraging it weekly. This week, Huddles gained (fresh) capabilities that include video, multi-person screen sharing, emoji reactions, and saved huddle threads.

The initial capabilities of the feature were simple; to facilitate lightweight audio-first impromptu meetings. Now, Slack says the updates come at a pivotal point, adding:

“These updates from Slack will transform the way people work together in a digital headquarters and help them thrive in a digital-first world, giving teams more flexibility and additional options for how to collaborate, and do their best work whenever, wherever, and however they choose.”

There is plenty more to unpack from this year’s one-day event that was seemingly jammed with more news than any one-day event I’ve ever attended. If you’re like me and couldn’t participate in real-time, the entire event is available on-demand via the Frontiers website.

What will Slack Huddles Enable?

He continued, noting (for as much) time as we spend on calls, we often have nothing to show, following, not even notes. With Huddles and its updates, Butterfield said that Slack users now have a receipt for their calls and a transcript.

“This means if you weren’t at the meeting, you can (kind of) do it later. And honestly, people might say no to some meetings, especially if they don’t have a lot to contribute, saving a lot of time, Butterfield concluded.

It further eliminates another annoying element of meetings. Familiar with the: “We had this ‘fantastic’ meeting, but John wasn’t there, so let’s do it again,” syndrome? It is quite real.

With Slack having realized that sometimes folks simply need or want to look each other in the eyes: Slack added more functionalities to its Huddles feature. The feature, therefore, is a lot more robust than it once was, and will let users do the following, starting in the fall of 2022: 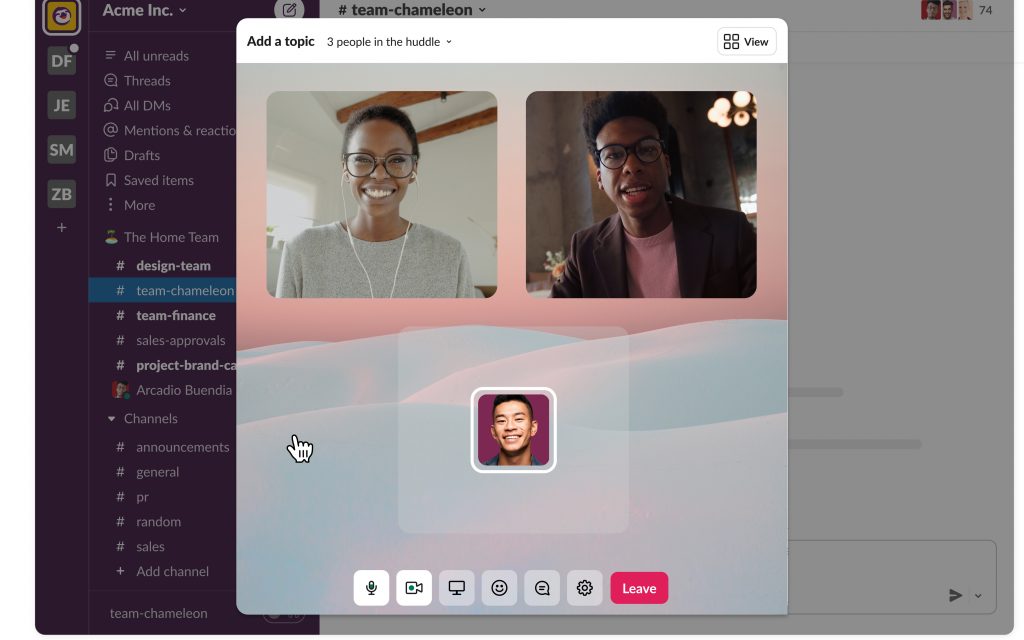 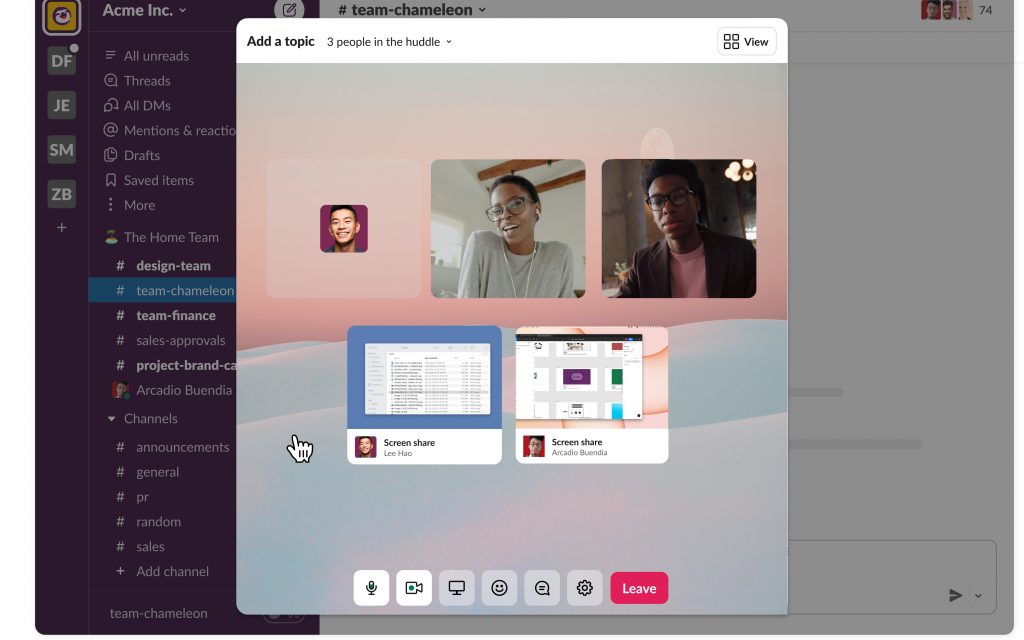 Asynchronous Work On the Rise

Butterfield said in that same interview with reporters before Frontiers; that the demand for asynchronous tools in the workplace has never been higher. That more than informed the new features roll out, he added.

“If someone is one-minute late to a meeting because they are overbooked and needed to get some water between meetings, they feel bad. “

This is why he said Slack also introduced functionality that allows workers to do everything from walking others through a video demonstration to pressing a button to talk if they are walking down the street and cannot type. Users gain control over playback speed with the new feature automatically generating a transcript, so conversations are easily archived and searched. Speech-to-text allows Slack to index those interactions, according to Butterfield.

Things like long hours, a hefty workload, organizational changes, changes to duties, lack of autonomy, or even being bored at work could lead to the feeling of stress or: “I need to get it done right now.” Slack competitors, like Zoom and Microsoft with its popular Teams app, have also brought similar features to market, hoping to popularize asynchronous workplaces. Naturally, such features could work to reduce employee stress and burnout.

At this year’s Frontiers event, Slack ultimately released its long-awaited GovSlack. A version of Slack with Government-level security aimed at those folks directly.

Compliance is the key word for Slack, with the release of GovSlack: which it enables. GovSlack is currently ITAR certified and in the process of obtaining FedRAMP-High/IL4 certifications. First previewed in September, GovSlack was made available in July in a soft rollout. Today, it is generally ‘available.’ 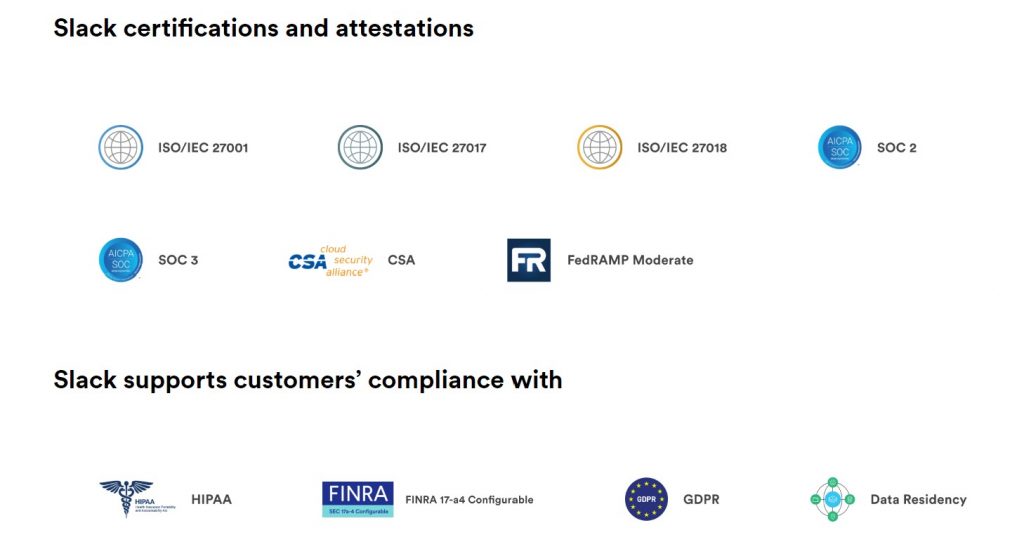 Not (quite a) governmental organization, but one that benefits from extra levels of security, Slack works with the Army Software Factory (Army SWF). The quasi-governmental organization works a lot with the Department of Defence, hence a need for robust compliance measures; to be taken. The firm trains soldiers with modern software development capabilities to build and deploy digital solutions to real-life conflicts.

Also, in defense, Slack secured Lockheed Martin to rollout GovSlack system-wide. The offering will help the global security and aerospace company, which already leverages the traditional version of Slack to connect its 114,000-person workforce which spans 400 facilities and over 50 countries.

Slack also has a trusted ecosystem of integrations from analytics to communications to finance, developer tools, and even productivity and security/compliance. That list is fairly exhaustive and further enables NGOs and quasi-NGOs to do a lot with Slack.