According to a recent study published by workplace management platform developer, Asana, nearly one-in-four workers experienced burnout four or more times over the past year. The company’s Anatomy of Work Index also uncovered that employees waste six working weeks each year because they duplicate work and unnecessary meetings, pointing to potential faults in some work practices.

The in-depth analysis of workplace habits and trends looks into how workers spend time at work. According to the report:

“While hybrid and remote work trends have afforded greater flexibility for employees, the majority of their day — 58% — is still being lost to work coordination rather than the skilled, strategic jobs they got hired to do,” the report notes. 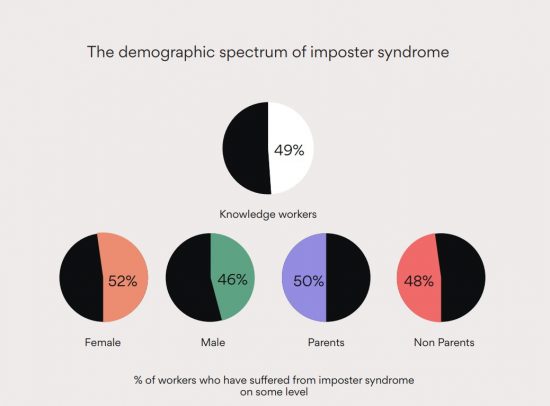 Let’s unpack further findings of the report, which could imply that we still have a long way to go when considering how to best operate in the future workplace. The report also points out; that even though we place a greater emphasis on an ability to focus at home: folks still dedicate 33% of their day to skilled work. That figure represents a 27% year-over-year increase.

“However, time spent on strategy comprises less than 10% of their working day, a staggering 36% decrease from last year, reflecting the challenges organizations have in getting distributed teams on the same page to plan for the future.”

As the nature of work is more dynamic than ever before, workers, according to Asana, find themselves figuring out how they wish to spend their workday. The survey points out something quite surprising, noting that ideally, employees want a near equal split of time spent in the office (19 hours) and at home (20 hours) per week.

“More than ever, the office is favored for collaborative-centric activities like onboarding, 1:1 meetings with their manager, and strategy sessions, while working at home is the preferred location for their skilled job.”

The over 10,624 knowledge workers across Australia, France, Germany, Japan, Singapore, the U.K., and the U.S. surveyed – are full of surprises. So without further ado: here is what Asana unearthed. 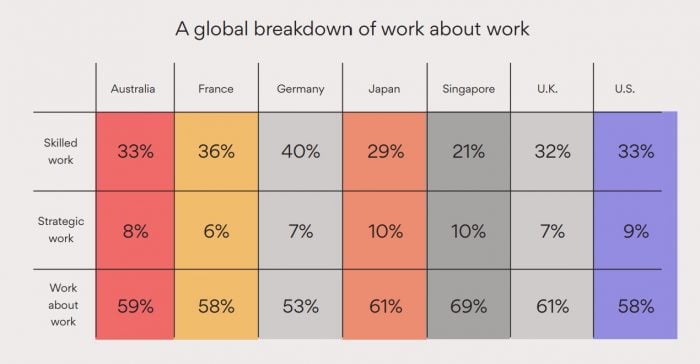 U.K. and U.S., respondents’ English-speaking counterparts in Australia are the most likely to say “better mentoring and training could alleviate burnout and imposter syndrome,” according to Asana. Forty-five percent say they experience both at the same time

Peering Into the Future of Work

Today, Asana noted; that employees appear to miss fewer deadlines, only 15% in 2022. In 2021, that number reached 26%. Asana further noted; that respondents said they find it difficult to balance priorities and establish clear boundaries.

“For example, employees waste six working weeks each year on duplicated work and unnecessary meetings,” a spokesperson for the company told me.

Thirty-seven percent of survey respondents noted that they did not have a clear start or finish time for their working day. That number rose to 53% for Gen Z employees, hinting at the need to deploy what Asana calls:

Managers in the (workplace of the future) are said to have spent the most time each day on work coordination, with (62%) saying it is what they did primarily – followed by the C-Suite at (60%). Employees at medium-to-large-sized companies spend 59% of their day coordinating tasks, etc. That equates to five percent more time than small businesses spend on the same tasks.

Workers also say they have too many meetings, with 24% saying as much. And, they say: the workday is (one) plagued with uncertainty over what to prioritize, with 22% stating (the ‘uncertainty’ brought on by today’s workplace) leads to missed deadlines.

According to Asana, most workers leverage ‘slightly fewer apps per day,’ with most stating they use nine apps – daily. Last year, that number was ten. Employees still say; they do not like using so many apps.

Compared to a year ago, 42% of employees spend more time on email, forty percent spend more time on video calls, and 52% say they multitask more during virtual meetings. Fifty-six percent of survey respondents said they feel the need to respond “immediately to notifications,” hinting at growing workplace pressure concerns.

“Despite nearly half of employees (47%) finding it easier to concentrate at home, 41% feel more isolated when working remotely,” Asana wrote; in the report.

There is some good news, as Asana highlights in its report, noting that while overall levels of burnout have slightly improved, the keyword remains ‘slightly.’ They have decreased from 71% to 63%, with the issue being more unwanted by younger workers. Eighty-four percent of Gen Z workers reported massive burnout in the last year.

“And with almost 1-in-4 workers experiencing burnout four or more times, 42% experiencing burnout and imposter syndrome simultaneously, and 40% believing it is an inevitable part of success, organizations need to do more to set clear boundaries and prioritize employee well-being.”

Venturing across the pond, workers in the U.K. spend the least amount of time in the office per week, at 18 hours. They also say they miss the fewest deadlines. On the more familiar side of things, U.S.-based employees say they experienced burnout an average of 2.3 times during the past year, the highest global – according to Asana.

Entering a New Era of the Agile Workplace

In 2022: Asana says: organizations should reflect on the challenges they have faced over the past year. They note that we have seen progress. And progress we have seen, with today’s companies understanding the essence of things like workplace agility.

Mental health is also in-focus for one-in-five workers who say they want access to better mental health resources. They even crave greater clarity on organizational goals – stating these components could help alleviate the impact of burnout and imposter syndrome. The term is (loosely) defined as doubting your abilities (to the point of feeling) like a fraud. 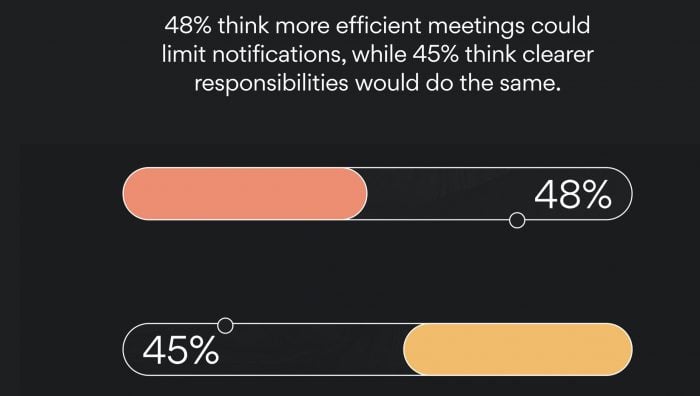 In the end, employees noted that they could save 5.4 hours weekly. That adds up to six working weeks or 257 hours annually; if processes in the workplace get refined by management. If you want to view the full spectrum of findings from Asana’s Anatomy of Work Index 2022: download the full report.