Could Google Workspace Give Microsoft 365 a Run for its Money? 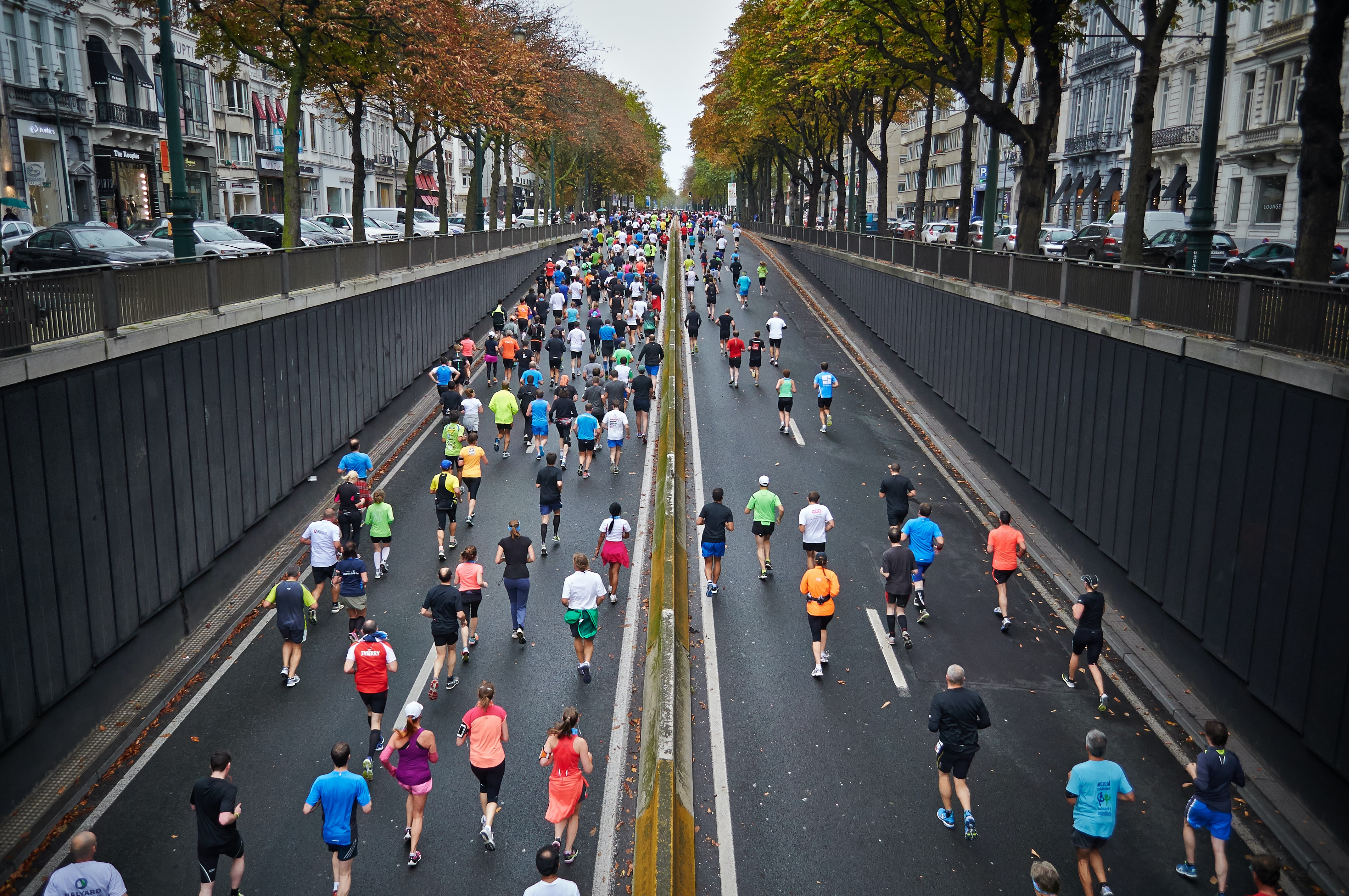 Back in 2016, Google’s G Suite underwent a rebrand, making its debut as “Google Workspace.” A collection of cloud computing, productivity, collaboration tools, and software products developed by Google. This is not the first set of rebrands Google’s done, “Workspace” was first introduced in 2006 as “Google Apps.”

One of the suite’s most popular apps – “Google Hangouts,” turned up on the scene around May 2013, and it offered a simple set of video conferencing tools.

Following a 2020 rebrand, the platform became known as “Google Meet,” a solution that’s now growing at a rate of over three million users per day, according to Google CEO Sundar Pichai. 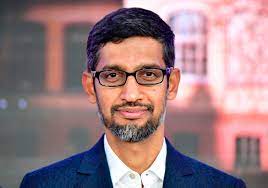 In 2021 Google made another decision that would change the course of fate for “Workspace” – and cement it as more of a contender in the collaboration/video conferencing arena. In June 2021, the tech giant announced that millions of Google users could leverage the cloud-native Google Workspace platform for free.

A New Era of Google Workspace

Now, Workspace users would have access to Gmail, Chat, Calendar, Drive, Docs, Sheets, Meet, and more. Previously, Google charged for these premium features, so why reverse course? It turns out; it is all a part of Google’s master plan, and I caught up with Angela Ashenden, Principal Analyst, Workplace Transformation at CCS Insight, to find out what Google has plans for. 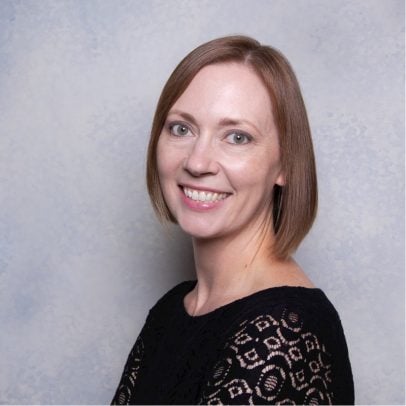 The Coronavirus pandemic created the ideal environment for a cloud-native provider to thrive, and Google is aware of this, having noticed the rise in the user adoption rate of video conferencing tools around the globe, mostly stemming from COVID-19, ultimately ushering in a new era of innovativeness at the tech firm.

The Rise in Demand for Video-First Tools

Patrick Watson, Senior Analyst, Cavell Group, penned in a new company blog that the need for video conferencing services globally has increased what he calls “exponentially” over the past few years. As for why this is the case, Watson said, you can’t pinpoint it on one specific element. Expanding on that thought, Watson wrote there are various macro-factors:

“Including the rising adoption of remote work and the increasing geographic spread of businesses, this has amplified enterprise demand for video services with businesses aiming to keep workforces connected and productive.” 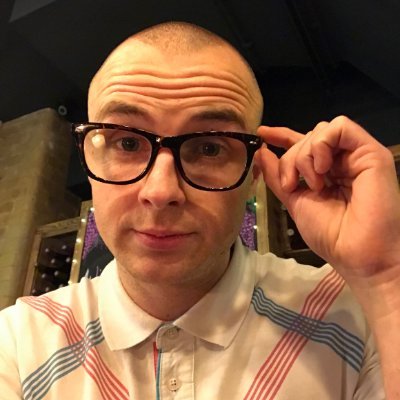 Data collected by Cavell Group reveal that a mere 31% of enterprises used video communication in 2019. That number grew to 51% in 2020, hinting at a higher uptake in user adoption of cloud video conferencing/collaboration tools like “Google Meet” and Microsoft Teams.

As a solution, Microsoft Teams is much more of a robust solution than “Google Meet,” hands down. So, in this respect, there seems to be no “real” contest between the pair of companies; this is not, however, the case.

Google Workspace vs. Microsoft 365 in a Hybrid World

Those who deploy Microsoft Teams in the workplace, be it to enable remote work or merely internal comms – these folks pay a pretty penny to do so. Not to mention the add-ons like direct routing, third-party integrations, PBX functionalities, and even SIP Trunking, it adds up.

Google says – have a more end-user/consumer-focused form of these functionalities, but there’s a catch, “it’s free,” which does throw a monkey wrench into the equation. Ashenden told me, Google’s invested so much into its Meet platform as a part of its broader strategy, one surrounding the future of its suite of collaboration and productivity tools, Google Workspace.

Despite the firm’s best efforts, Ashenden believes that Google has played a bit of catch-up, noting: While there are individual elements where Google Meet holds an advantage over the competition – she does not think they are the main points of contention for prospective business customers.

“The real focus for Google in terms of its competition with Microsoft, therefore, is not on a Meet vs. Teams level, but rather at a Google Workspace vs. Microsoft 365 level. Most business customers aren’t looking at Google Meet as an a la carte item but rather in the context of the broader offering – Google Workspace.”

Microsoft does have various price points for its Microsoft 365 offering. The popular productivity suite includes access to Microsoft Teams, Word, Outlook, and a ton more, premium features at a premium cost.

“The differentiation for Google Workspace overall comes from two main angles: Firstly, by leveraging Google’s background in clean, straightforward user experiences that minimize the barriers to entry for new users.”

“The second is how Google’s collaboration/productivity tools drive changes in the way people work and shift the mindset of businesses toward a more open, collaborative, and interactive working culture.”

She says this; rather than requiring the change to happen first and then supporting it is quite the differentiator for Google. “Google is capitalizing on it with its current vision around “Workspace.” One might even argue that Google’s strategy blurs the lines between its various apps within the product to align more closely with real-life workflows.

According to CSS Insight data, Google has put a lot of emphasis on hybrid work in its roadmap for Meet. “It’s not alone, of course, and its competitors are focusing here, too,” Ashenden shared. But for her, Google’s broader Workplace strategy and vision – which includes the capabilities from email, chat, document creation, file sharing, and calendar and the video features of Meet – is where it stands out in this market.

Watson from Cavell Group has a different take on things, noting that there is a reason Microsoft Teams dominates the market. Many, in fact.

“The pace of development and the addition of new features and functions is relentless and – to Microsoft’s credit – that is a big part of its success. During a 6-month period in 2019, more than 100 new features were added to the application.”

Not to mention Microsoft had fairly impressive figures during Q4, recently announcing that it had almost 250 million monthly active Teams users. The collaboration giant also racked up over one billion calls in a single day. Microsoft even reported that it increased the number of paid Office 365 commercial seats by 17 percent year-over-year.

Still, does the mere prospect of competition could keep Microsoft on its toes and its developers busy innovating? Or is Google Workspace just another fish in the sea in the eyes of Microsoft?