Samara Lynn has nearly twenty years’ experience in Information Technology and was IT director at a major New York City healthcare facility. She has several technology certifications, a Bachelor’s degree from Brooklyn College and was a technology editor for the prestigious CRN Test Center as well as the former lead networking and business analyst for PCMag.

With an extensive, hands-on background in deploying and managing IT infrastructures and networking, she tests, reviews, analyzes, and offers commentary on technology including consumer and business wireless routers, Network Attached Storage devices, servers, and myriad software and hardware for the small-to-mid-sized business market. She is the author of “Windows Server 2012: Up and Running” published by O’Reilly.

Lynn has appeared on the Nightly Business Report (NBR) broadcast show, Reuters TV, as well as Fox Business News as a technology pundit. She was included in Black Enterprise’s, ”20 Black Women in Tech You Need to Follow on Twitter,” and was a judge for the tech industry’s Best in Small Biz Awards 2012, 2013, and 2014. She was awarded Small Business Influencer Top 100 Champions (Journalists Category) in 2013 by Small Business Influencer. 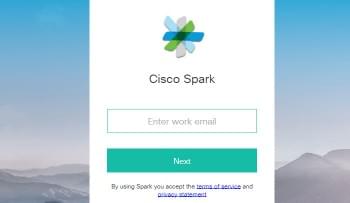 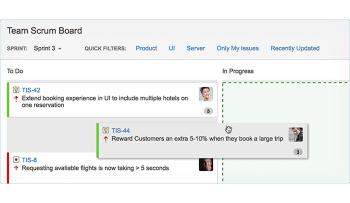 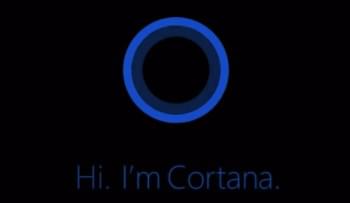 My Experience with Cortana (on Android) 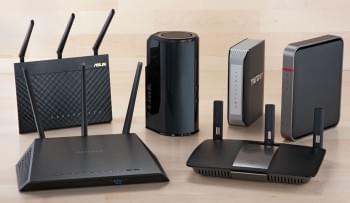 How to Set Up a VLAN in a Router for VoIP 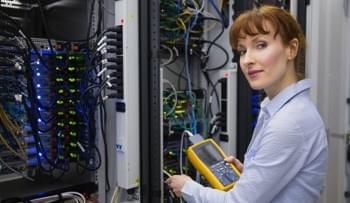 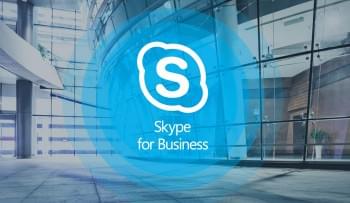 Expert Advice on Moving to Skype for Business 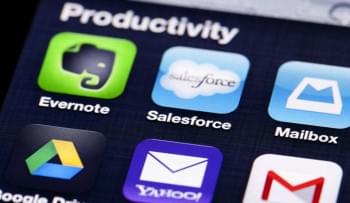 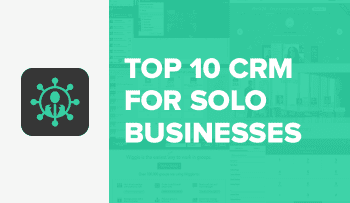 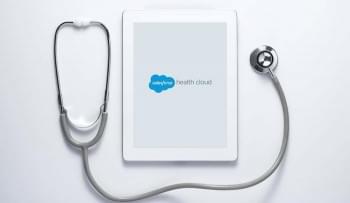