It all seemed quite clear to me: that; ever since Meta, formerly Facebook, announced it would pour ten billion dollars into a new project; called the “Metaverse,” it would be a flop. The company hoped that having invested; billions into the underlying infrastructure of the virtual space and its foundation of the modern-day Metaverse it would have “dibs” (so to speak) on dominance in the arena.

The concept of a Metaverse is not a new or exclusive; ‘Meta’ idea. And, as a concept that long predates Mark Zuckerberg. Back in 1838 when famed scientist Sir Charles Wheatstone wrote extensively on the topic. He called it “binocular vision.”

For him, that meant combing two images — one for each eye — to make a single 3D image: something that can be directly traceable to the development of things like stereoscopes. Unsurprisingly, the technology was quite advanced for its time. It manipulated depth perception to assemble images – the (very) concept that governs the concept of contemporary virtual reality.

A Brief History of the Metaverse

As for the term “Metaverse,” well, that first got used in Neil Stevenson’s 1982 novel, Snow Crash. He envisioned a virtual space for characters to go and escape their harsh autocratic truth. In the early 1990s, game developer Sega released numerous limited-capability virtual arcade games.

2010 saw likely one of the most sizable contributions to the Metaverse, with the invention of the Oculus Rift headset. Inventor Palmer Luckey was then an 18-year-old businessperson and inventor who created the device, which, at the time: was groundbreaking.

It had a 90-degree field of vision and the use of computer processing power. Of course, other VR headsets predate this invention, but it was among the most advanced of its time. All this brings us back to ‘Meta’ (again, for the sake of reducing confusion, formerly Facebook), which hoped its investment would yield success. It still has not, and now virtual real estate sales are down in the Metaverse.

In 2022, real estate sales in the Metaverse reached nearly two billion dollars. Thanks to its ties with the widely-controversial land of crypto and non-fungible tokens, which have seen prices plunge in recent months- that number continues to dip. As such, virtual space sales are in decline.

More on the landrush that was:

Fast-forward to today. That is to say, to a time when nearly every innovation made in VR and AR has been in the business sector. And all the promise seems to be in enterprise applications of AR(augmented)/VR (virtual reality) – not on the consumer side. But why? Do enterprises see something that consumers AR/VR developers fail to comprehend? I believe they call it; opportunity.

The Enterprise Focuses on Employee, CX

The Metaverse is ripe and able to meet the expectations of two essential demographics, employees and stakeholders. This makes it easy to see why companies might succeed in the space. A lot of time: video game designers and others (do not) focus on the finer details, whereas an enterprise wants to get the finer details right (for the sake of) their bottom line in most cases.

As of now, we merely; are not there on the consumer end, as one Wall Street Journal reporter found while spending 24 hours in Metaverse. She did everything from attending socials to virtual chat-like rooms and even work meetings – which she found to be the most immersive.

In her grand conclusion, we remain far off; from the ‘realistic’ things; consumers who want to leverage the space and spend money there – expect.

The above considerations, however, primarily reside on the consumer side of things. On the enterprise side of things, the Metaverse stands to extend countless advantages, and the experience could be less disappointing too.

Offerings like Microsoft Mesh and Cisco’s solutions offer an AI-powered AR solution for enterprise meetings that extend the use of ‘virtual’ conference rooms, places designated for networking, co-creation, and more. That kind of virtual experience can be of much value to a company, as folks like feeling together. That is true, especially: as most white-collar workers now work from home.

There is another component to this: Zoom, which released whiteboards and Zoom Meetings from within virtual workroom environments leveraging Horizon Workrooms available on Meta’s Oculus Quest headset. And there are offerings like one Verizon Business and Bluejeans breathed new life into leveraging what some considered a dated technology – Google Glass. The VR/AR solution; is geared toward various enterprise scenarios.

Bluejeans by Verizon is intent on tackling new feats in the form of fresh sectors. When I initially reported on the offering, a company spokesperson told me it would target frontline workers looking for hands-free solutions to various workplace challenges. 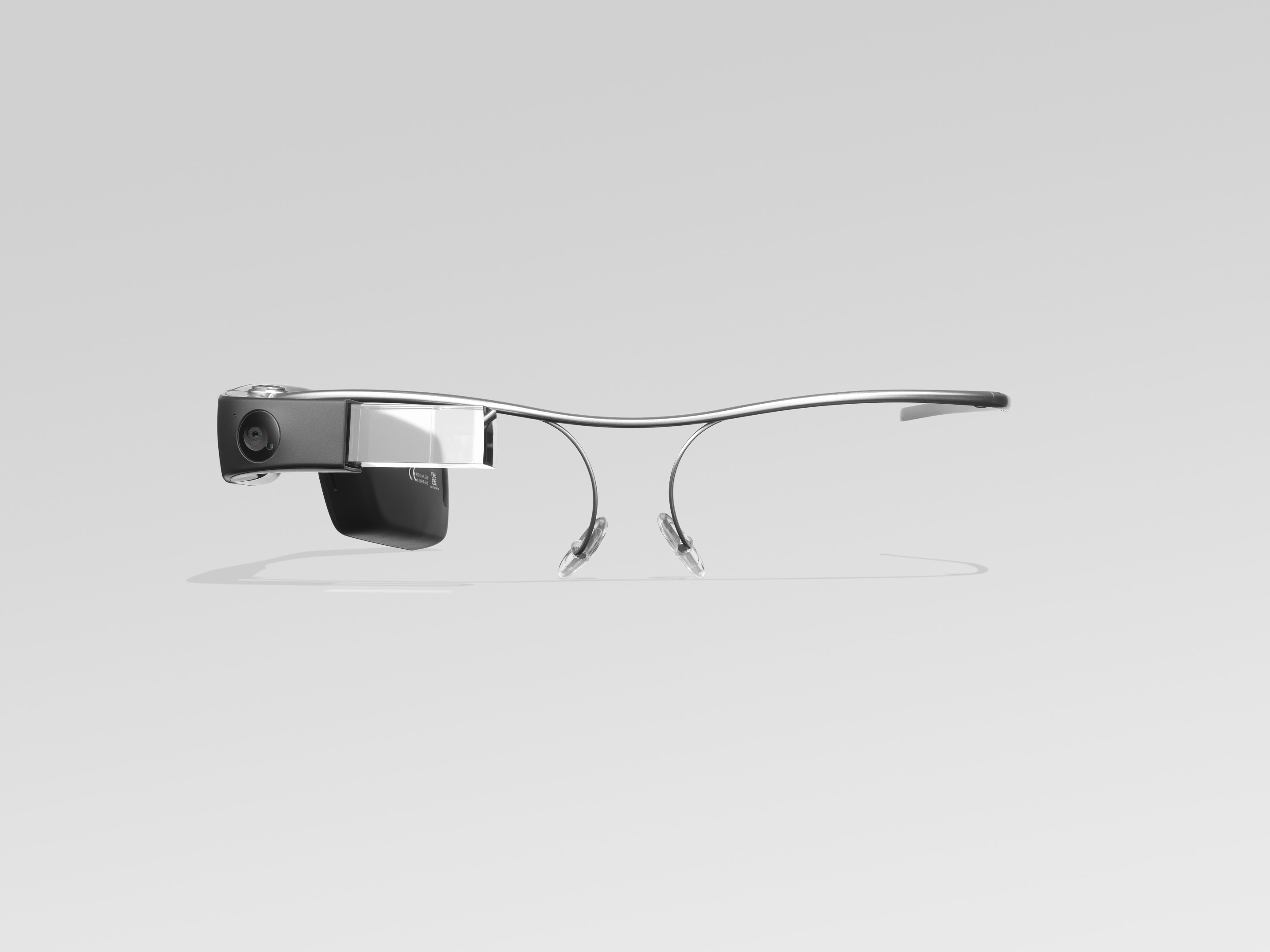 One must consider employee safety and efficiency while working in the field, something a hands-free solution might work to enhance, along with another pivotal element, employee/user experience.

We have only started to scratch the surface in terms of futuristic VR/AR applications, and there are ones yet to be unearthed. Doctors can perform remote surgeries, auto mechanics can see problems with vehicles from halfway across the world – with their own eyes, and training in the workplace will never be the same. 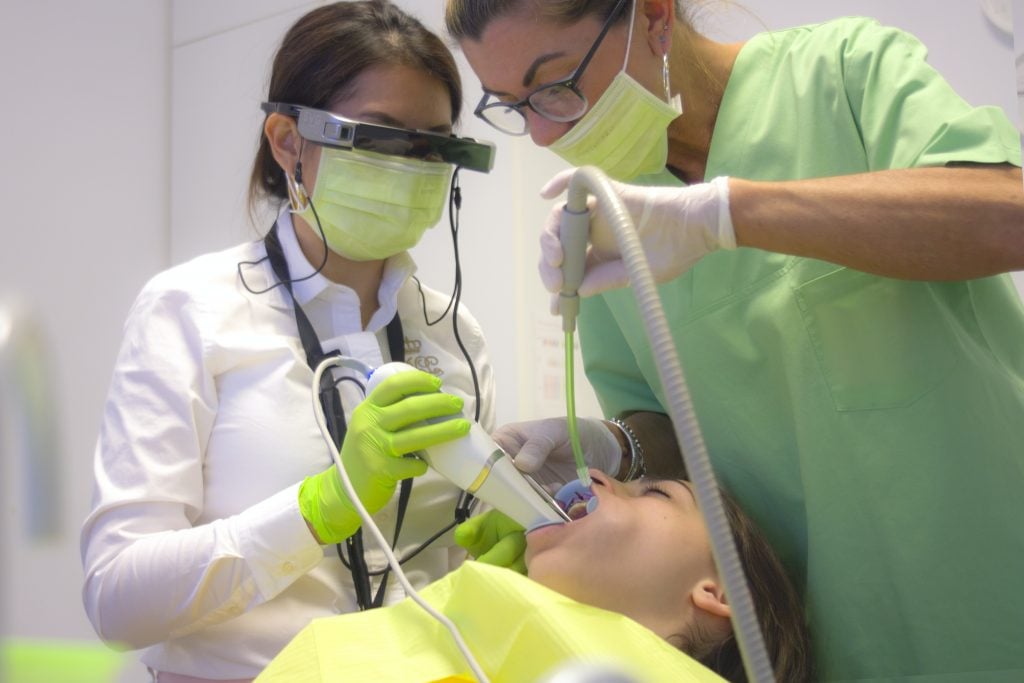 There are also various customer service applications where AR/VR might serve companies and customers. Training, onboarding, and troubleshooting will be among the top applications of the technology in the workplace, which saw a massive spike in usage in the workplace amid the Coronavirus Pandemic.

Forecasters tend to think that the future of AR/VR in the workplace is bright. And there is a lot of money to be made in the sector too. According to ARtillery Intelligence, virtual reality leveraged for business purposes could grow from $829 million in 2018 to $4.26 billion in 2023 – something enterprises almost certainly see as an opportunity.