What is Packet Loss? 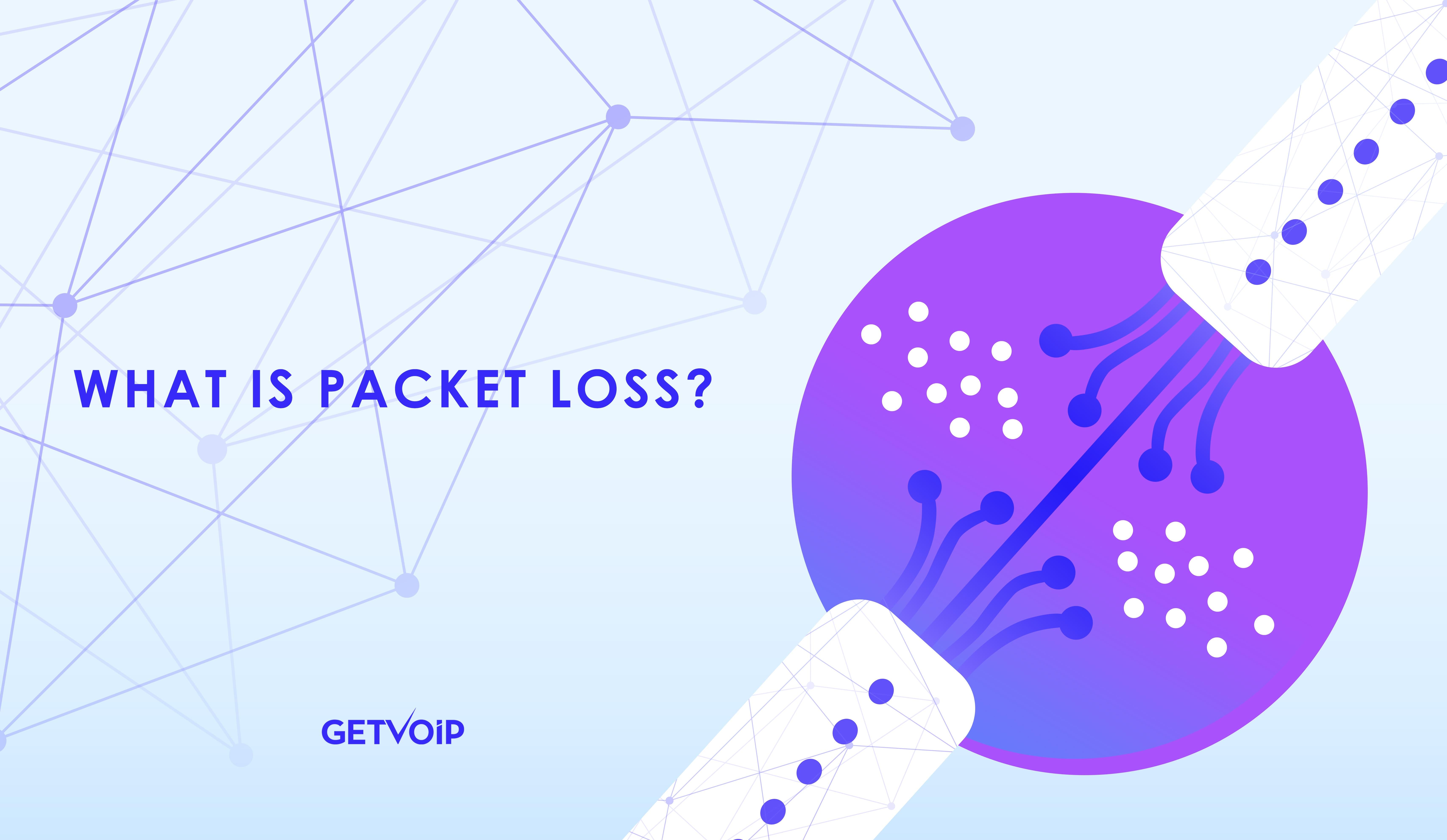 Packet loss is the failure of one or more transmitted packets (formatted data traveling over a network) to arrive at their destination. This event can cause noticeable effects in all types of digital communications. Packet loss is VoIP’s Achilles’ Heel, as it relies heavily on the accurate transmission of voice and data. Inefficiencies and inconsistencies in transporting this information can severely compromise calls, causing noticeable interruptions.

VoIP is not tolerant of packet loss in the least. Even 1% packet loss can significantly degrade a VoIP call. To clarify, if a hundred packets are sent and only 99 of them reach their destination, a user may notice a skip-up in their service, whether that be jitter, latency, or both.

The effects of packet loss:

The causes of packet loss include inadequate signal strength at the destination, natural or human-made interference, excessive system noise, hardware failure, software corruption or overburdened network nodes. Often more than one of these factors is involved.

In a case where the cause can not be remedied, packet loss concealment or QoS (a guarantee that packet traffic for a voice or other media connection will not be delayed or dropped due interference from other lower priority traffic) come into play, which may be used to minimize the effects of lost packets.

Providers like Phone.com and 8×8 provide online VoIP test utilities so that users may analyze whether packet loss would be a factor in them enjoying VoIP.

Additional Reading
– VoIP Service in Areas with Poor Internet Connection
– What Kind of Quality Can I Expect Using a Business VoIP System?
– What is Bandwidth?