What is a Dial Tone and How it Works 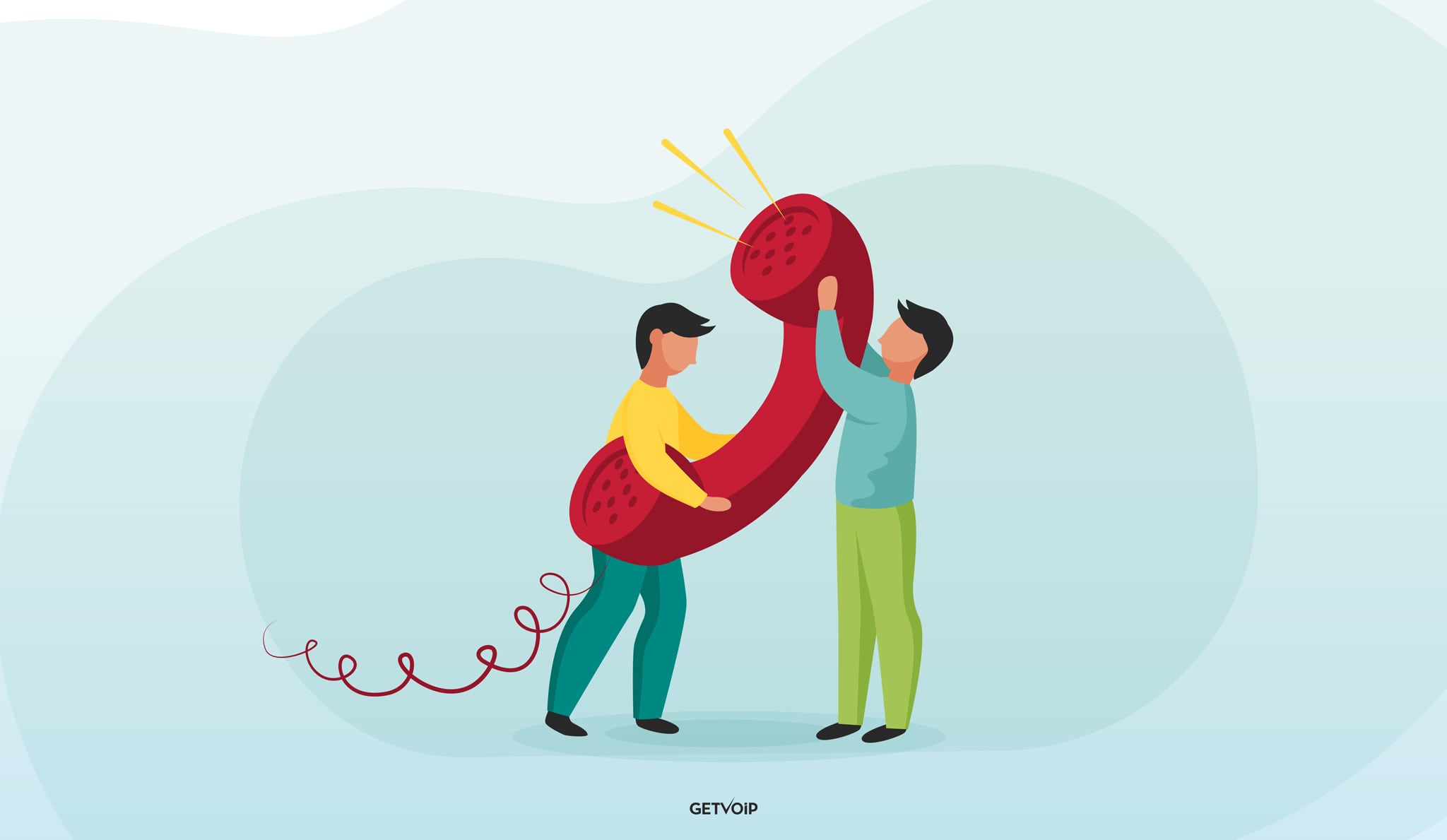 Dial tones are one of the top things people associate with landlines. The noise actually serves an important purpose, as a dial tone is a modulating tone that signals an available line. You will hear the tone on both corded phones and cordless phones.

The purpose of this tone is to indicate that the phone is functional and ready to make a call. The tone, of course, stops when the call begins. In the context of SMB and enterprise phones, “delivering dial tone” means that every phone can make and receive calls.

Telecommunications technology has evolved quite a bit over the last century, but these tones have stuck through all the changes that the telephone has been through. In this article, we’ll break down everything you need to know about dial tones.

History of the Dial Tone

The telephone may have been invented by Alexander Graham Bell, but it was Hungarian inventor Theodore Puskás who invented the first electronic switchboard, making it possible to have the telephone networks we have today. In the early days, there was no tone. The switchboard was operated manually by an operator, who would physically put cords into jacks. The first sound a person would hear when he picked up the phone would be the operator saying “hello,” “operator,” “what number, please?” or some other pleasantry.

The dial tone was invented in 1908 by engineer August Kruckow. As TelTechServices writes, “It was known as Amstston, and the tone sounded like a Morse code of ‘too-TOOOT’ which kept repeating itself until the caller started dialing phone numbers.”

It may have been invented in the early 1900s, but the tone didn’t come to prominence until the late 1940s. By the 1940’s, telephone service was being automated, and since there was no operator to talk to, phones had a dial tone to assure callers that the phone was working and ready to make a call, whether that be local or long distance. The tone was nearly universal by the late 1960s. The term “delivering dial tone” refers to delivering telephone service.

The earliest tone in America was 2600Hz, or fourth E above middle C in music terms. One of the earliest “phone phreakers,” that is, people who did not work for the phone company that learned the mechanics of the phone system and exploited it. Joe Engressia was blind and only seven years old when he figured out that he could force an ongoing call to hang up, even when passing by strangers on payphone, if he whistled loud enough.

He also figured out how to make calls by whistling the pitch at the right intervals, which mimicked the sound of rotary dials. Today’s US tone is two modulating tones between 350hz and 440hz. Europe’s tone is a constant 425Hz tone.

A “stutter tone” is a slight variation of a dial tone. It means that a certain feature has been activated. It may signify that the caller has voice mail waiting for him, or it could indicate that call forwarding is set, and remind him to turn it off. Also if the phone is left off-hook for too long, the tone will change and get louder to alert the caller. 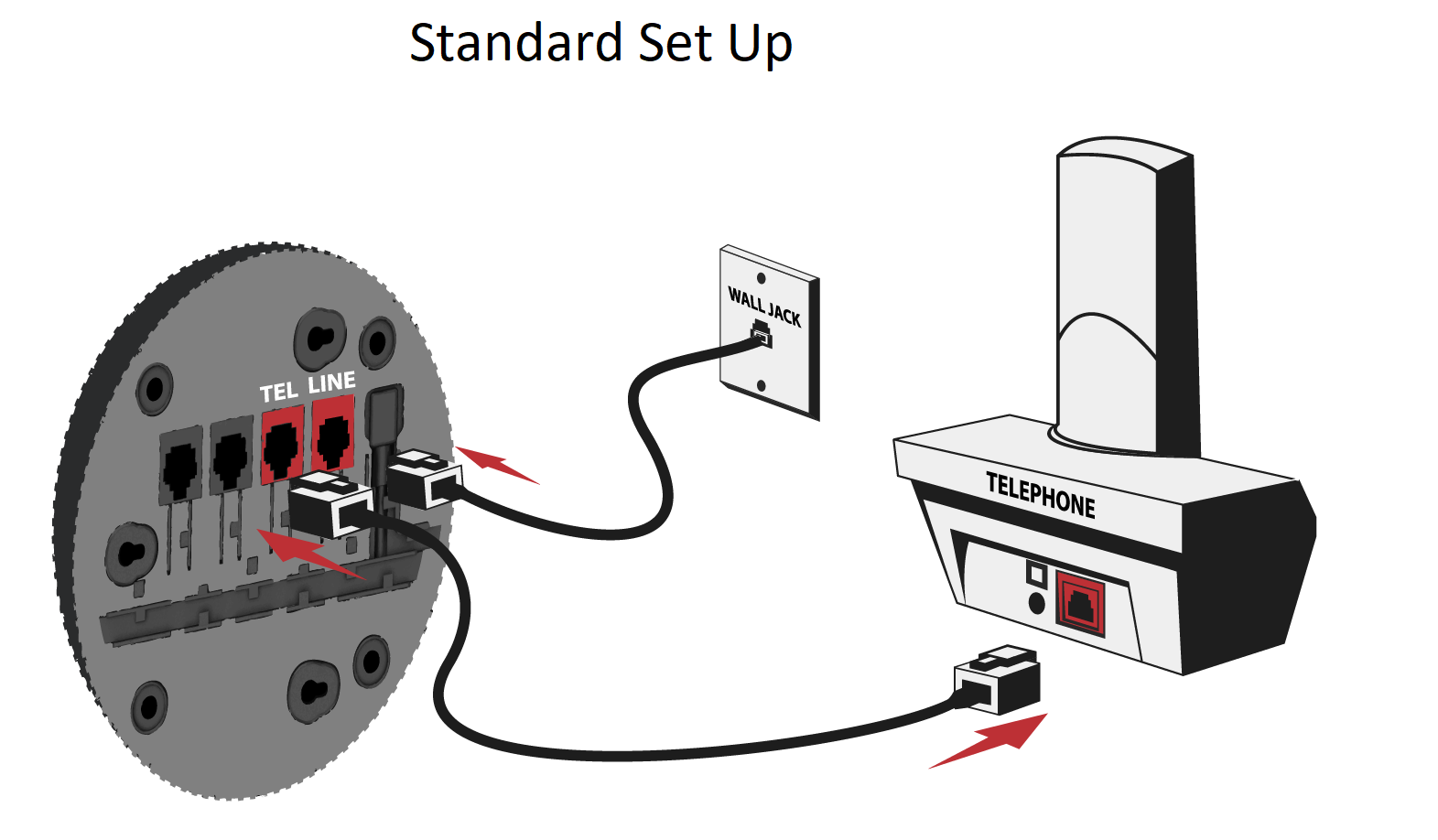 The VoIP dial tone has an interesting secret: it’s not real. VoIP phones don’t really need dial tones. They’re more just an ode to a decades-old habit. With landlines, people got used to the idea of listening for a tone to make sure the phone was properly functioning. A VoIP phone’s indicator is simply the quality of its internet connection.

A cell phone doesn’t have a tone, you can tell whether it has a signal by looking at how many bars it has. An IP phone is similar, in that you can tell if it can make a call by seeing if it is connected to the Local Area Network. The actual tone is an MP3 that is programmed into the phone itself.

You can test this when you make a call by dialing the numbers first and then picking up the handset or putting on the speakerphone. You won’t hear a dial tone, and you may not even hear the multi-frequency tones of the digits dialing, because they, too, are not needed. A business VoIP provider can make the dial tone sound any way they choose.

But even though a tone isn’t necessarily required for VoIP calls, you may have a problem if you cannot hear one. The reasons for potential issues shouldn’t really vary across VoIP providers. The reason for an outage will likely be related to something with your hardware or network. It’s first important to troubleshoot in order to determine whether one or multiple devices are experiencing a lack of tone.

Multiple outages point to a network issue. Just one means it is probably hardware related. If you are experiencing a hardware issue with one of your phones, just double check that everything is securely connected.

The dial tone is one of those sounds that, even though we don’t need it, isn’t likely to go away any time soon. The cell phone has a cue to make calls—the send key—but we need a cue to know that the phone is ready to make a call. Perhaps one day, the dial tone will become optional on certain IP phones.

If that does indeed happen, the dial tone may one day join the dial-up handshake and the busy signal as sounds regulated to phone museums. If you’re interested in learning more about the history of the telecommunications industry, take a look at our article on the history of VoIP and internet telephony.