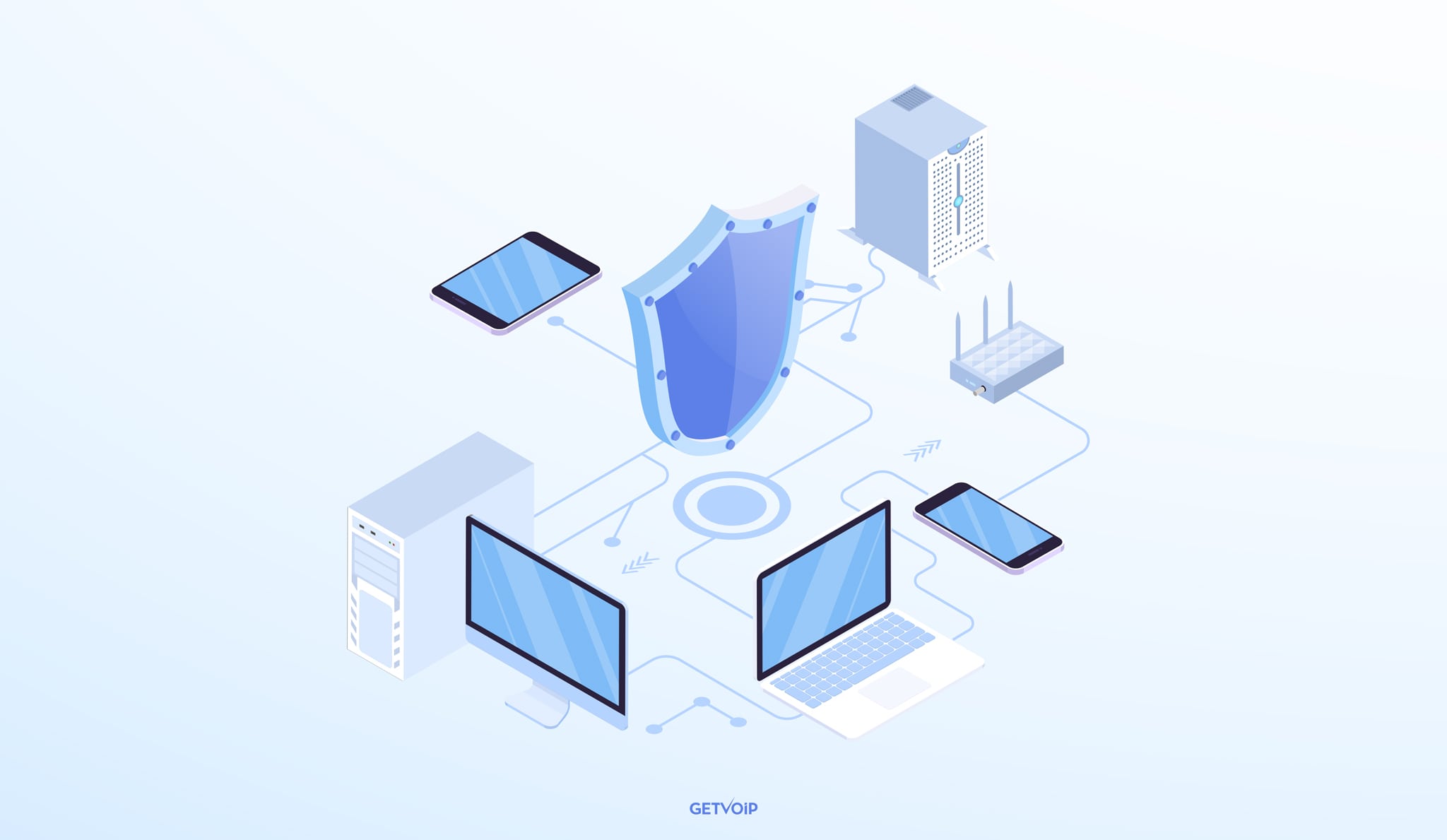 The internet, since its earliest days as the Arpanet, was always designed to be decentralized, with no one core. Internet service providers create a backbone, which is a larger transmission line that connects and carries data from smaller lines that it interconnects with, and at the center of these backbones are what’s called “core routers.” The service providers then agree to share data without charging each other, called a peering agreement, or pay to share bandwidth, called a transit agreement. This is known as the public internet, or, more simply, The Internet. But there is another kind of internet—one that keeps traffic within its own network as much as its programming allows. This is known as a private internet, also called a backbone network.

Just to be clear on terms before we begin: a backbone network is a private network, the internet backbone is part of the public internet. A private network can be as small as one house, or large enough to span the globe.

Advantages of a private network

A big advantage of a private network is that the data traffic is managed. Netflix is often cited as an example of a service that hogs bandwidth. YouTube and Pandora are also popular streaming sites. Just like a real highway, the information superhighway can get clogged when too much data is going through cables and servers at once. If you make a call over a private network at the same time a million people are watching movies over the public internet, your call will not be affected by those millions of movies.

Voxbone is one example of a private network. The core network was first to use hardware exclusively for Voice over IP, and, as the largest network, can sell data on that network wholesale to other VoIP providers.

Bandwidth.com, the parent company of Phonebooth, owns its own nationwide voice network, called FlexNetwork. FlexNetwork took three years to develop and expand, and in 2011, Bandwidth.com made an agreement with Verizon to terminate each other’s VoIP traffic.

Another example of a private backbone is CERNET, the China Education and Research Network. In 2004, China began work on CERNET2, and within 12 months, they completed it. The CERNET backbone has over 25 PoPs distributed to 20 cities in China, connecting more than 200 universities and research facilities. CERNET is an example of a backbone for all internet traffic, not exclusively VoIP traffic.

The largest internet service providers can provision off part of their existing network and call it a private internet. Whether this is legitimately a private backbone or not is a source of controversy, and it is part of the debate over net neutrality.

As it relates to VoIP, private backbones are a good thing. VoIP traffic, or any real-time traffic, is severely affected by even a microsecond of delay or even a bit of lost data, which is why VoIP has evolved algorithms and redundancies to overcome these obstacles. By keeping this data on a different path than pictures of cats, VoIP bandwidth providers can have the same reliability as the public switched telephone network carriers.