How to Give and Receive Constructive Criticism 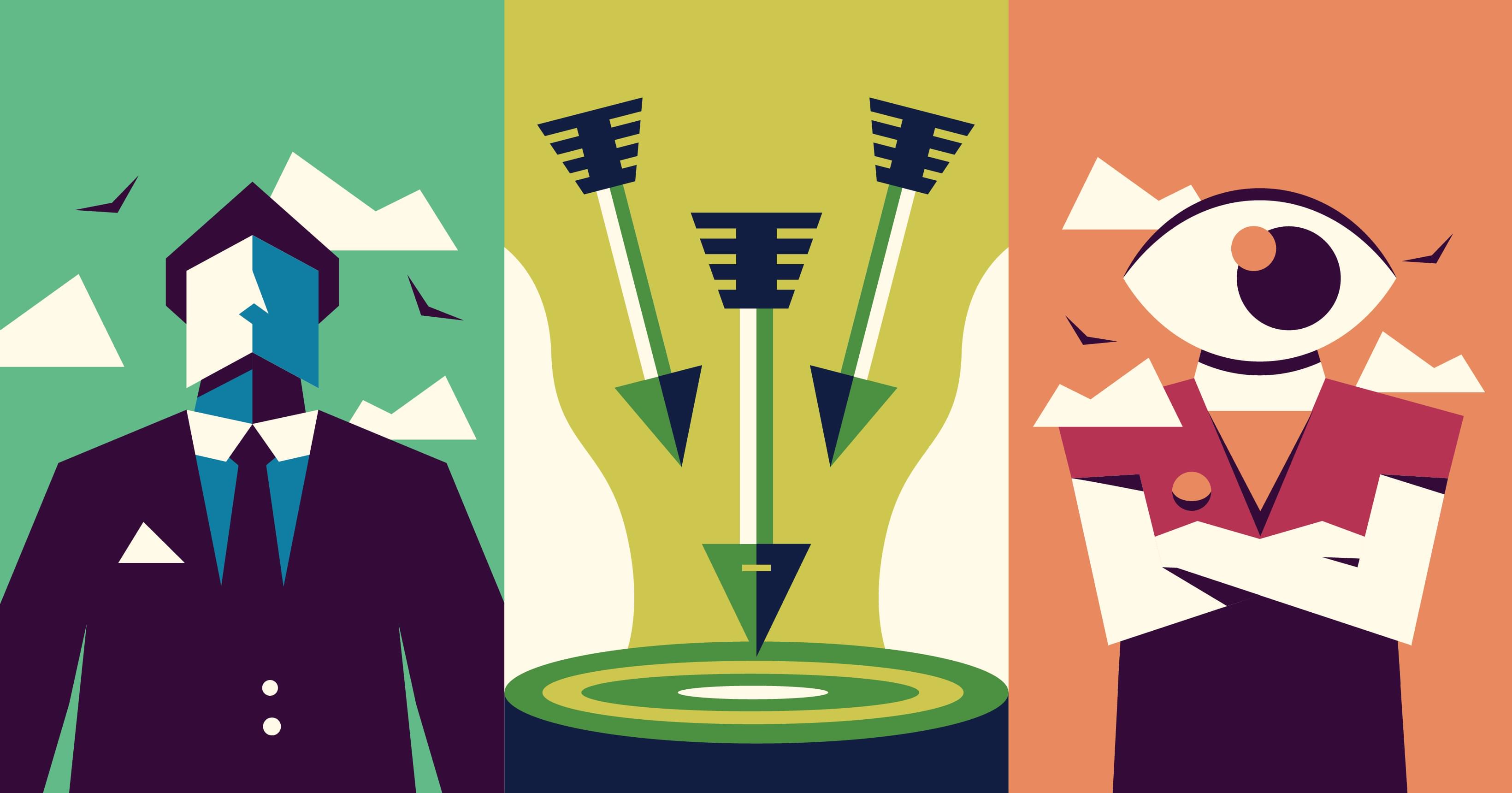 Negative feedback can be difficult to hear but can also be an especially difficult subject to discuss with a colleague, friend, or family member. While the person giving negative feedback probably believes it to be constructive, the recipient may disagree. If there is anything that can be done to eliminate this discrepancy, it is through internal understanding, reflection, and procedural evolution from both parties.

Learning to give constructive criticism is essential to achieving effective communication in any relationship. If you have ever criticized someone only to sour the moment or in extreme cases, the relationship, then you know how difficult it is to relay negative feedback. Embracing a new style of performance review might be the key to unlocking the potential in those around you.

You, like most, have likely been on the receiving end of criticism which may or may not come as a surprise in the moment, but unpleasant either way. Sometimes the feedback can magnify the insecurities and shortcomings of the critic, which is why you should always analyze feedback objectively and watch out for office politics.

If you would like to enhance your abilities to constructively give and receive criticism this visual is for you. We factored in some of the common reactions when giving and receiving negative feedback and how the situation can be improved. Put the following scenarios into action during your next performance review and utilize the feedback loop for personal growth.

The difference between constructive and destructive criticism can be a fine line. If you expect to walk this line unscathed you will almost certainly fail, but implementing these ideas can be the seed that grows into a tree of understanding. Effective leadership is rooted in the ability to give criticism in a way that results in higher performance and turn harsh criticism into improved personal performance.