25 Cognitive Biases and How to Apply Them to Your Business 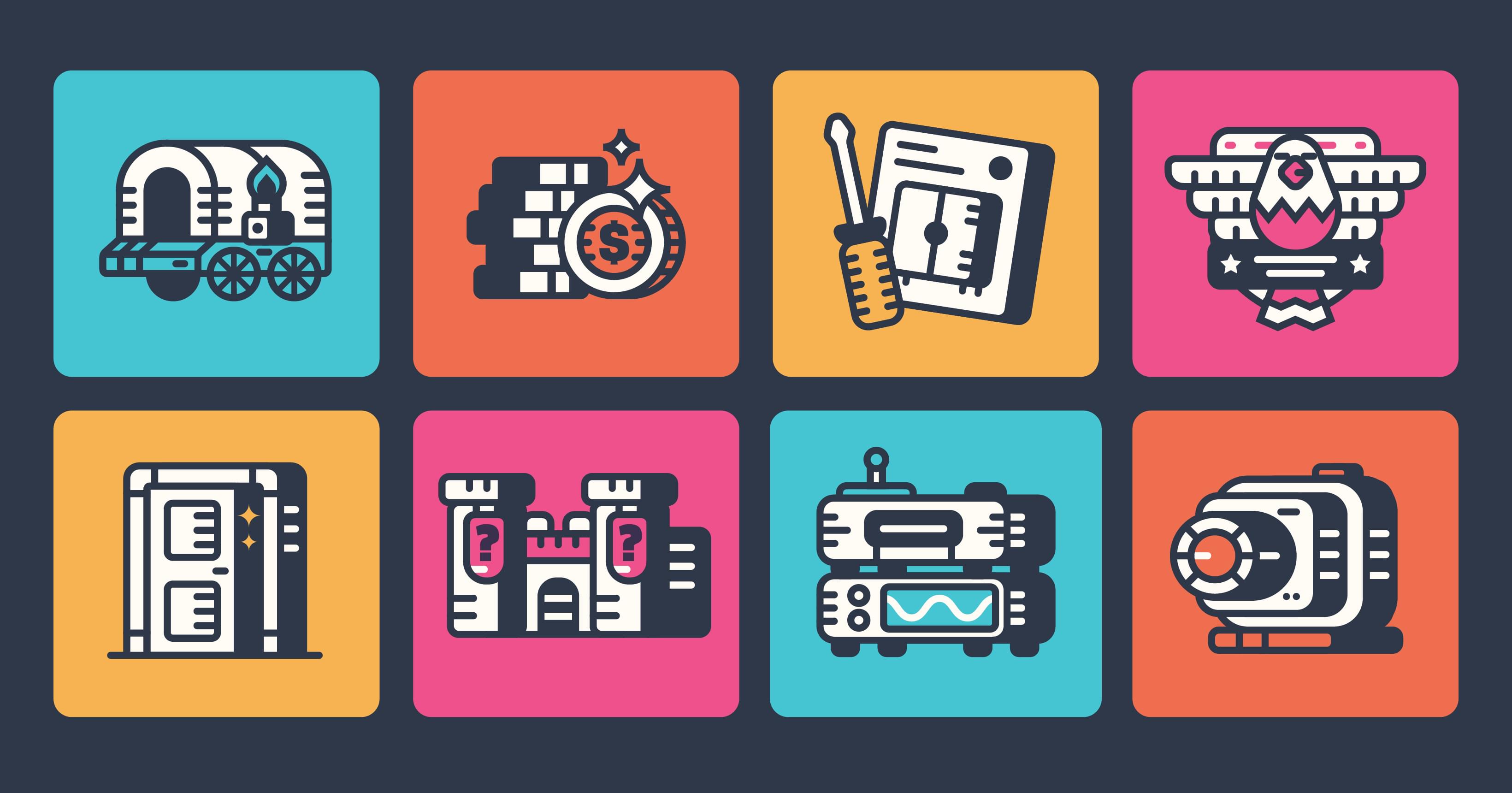 The intricacies of human psychology are made evident through these glitches in perception, otherwise known as cognitive biases. A cognitive bias is the distortion of reality through irrational discernment of the information being received.

Cognitive biases span the spectrum from seemingly harmless to truly detrimental.  For example, the IKEA effect is when someone places a higher value on something they have spent time and effort to build, which may not be a surprise. But when you consider how many people have lost everything because of the irrational escalation bias, you start to realize how dangerous these skewed perceptions can be.

The best way to combat a cognitive bias is to have awareness of its existence and how you or those around you will react to certain informational stimuli. In business, these cognitive biases can actually work in your favor as you provide people with justification for their shopping decisions.

Implementing the various pricing strategies, unique and retargeted advertising campaigns, and leadership styles outlined in the visual below can help you unleash the power of human psychology in your business:

You probably realize now the extent of which corporations have been utilizing these cognitive biases to influence your purchasing behavior. Whether it be buying a certain brand of clothing because your favorite actress is featured in their advertisements or perceiving a purchase as fair when the price has been largely discounted, you may have fallen victim to a cognitive bias.

Cognitive biases are unlikely to be eliminated from humankind entirely, which is why we must learn to live with them. As with every change in business, you should always test, measure, modify, and repeat.