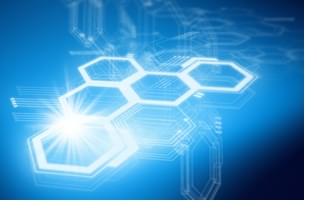 In the midst of economic downturn, many businesses face something larger enterprises do not consider — extinction. From a residential approach, it’s safe to say that the same concerns exist on an individual scale, perhaps not quite as dramatic in result.

On that wavelength, completely adapting the most modern technology may seem intimidating or even risky at first, but in terms of longevity, technologies such as VoIP may be the difference between long-term economic benefit and short-term operation. The initial plunge into converting to VoIP Services is looking less like a gamble as time goes on, and more like a great decision. As documented by many research companies, industries, and consumers, the initial risk of converting to VoIP has brought nothing but reward as proven by cold, hard statistics.

VoIP Over the Past Decade

A piece of Market Research conducted by IBISWorld, found massive growth of VoIP between 2006 and 2010, with a boost of $15 billion in revenue, and annual growth of 16.7 percent. With VoIP revenues only truly starting in 2002, IBISWorld also found in just the span of the past decade, Voice Over Internet Protocol Providers were among the largest, with considerable and exponential growth.

Top Ten Industries and Percentage of Cumulative Revenue Growth Since 2002

As noted above, VoIP has seen almost 100 times more growth than the next industry in line, search engines. “Emerging industries remain well represented and continue to benefit from technological innovation and cost advantages,” explained George Van Horn, senior analyst with IBISWorld.  “Unfortunately, the impact of the recession is equally pronounced among sectors directly benefiting from the social and financial stress associated with the downturn.”

On a macro scale, VoIP seems to be unrelenting in its growth, but at it very core, the adaptation of VoIP has much more to it when examined closely. As mentioned by Mr. Van Horn, the factor of “cost advantage” is one among many that is attracting businesses and individuals to VoIP services.

Naturally, an ailing economy will drive many to reconsider how they’ve done things prior in order to save money. Among elements that may experience change, is communication, and VoIP is something that businesses and individuals can truly utilize to do so for much cheaper than they had previously. VoIP providers tend to be more innovative and flexible, catering to use rather than offering a fixed rate at a fixed price, like traditional phone service.  In addition, local and international calls are free with some providers, and much cheaper on the whole than POTS/PTSN.

VisionGain, a British research company that provides analysis of the worldwide Telecoms, Pharmaceutical, Energy, Metals and Defense industries, found in a more recent study from VisionGain that Global Mobile VoIP revenues will reach $2.5 Billion in 2012. The VisionGain author of The Mobile VoIP Market 2012-2017 report commented that “Few services promise the transformative impact on the telecoms landscape as mobile VoIP does. With virtually no comparable rival technologies, the only barrier to success lies with operator strategies. This holistic report provides a crucial overview of the current market and an accurate forecast of how it will develop over the next five years.”

Many industries are adopting VoIP to improve Unified Communications, through numerous evolving VoIP services such as SIP trunking, PBX, and Cloud Storage. As such, they are experiencing almost instant returns on VoIP deployment by lowering internal and administrative costs. The use of Mobile VoIP across the medical industry is one of note, seeing an incredible growth and reception, seeming to become the standard in due time. The universal benefits across all industries are simply undeniable, promising, and exciting.

Also in the mobile telephony market, is the option for consumers to make 3G and Wi-Fi network calls, bypassing traditional Global Mobile Communication Systems. Nowadays, many users can locate Wi-Fi hotspots in places like cybercafés, campuses, airports, etc. The sheer magnitude of mobile growth is one I can attest to, since a pizza place around the corner from my apartment boast high speed internet, with the clever nomenclature, Wi-Pie. Chains such as McDonalds, Starbucks, and even taxis provide broadband connection on the go. Remaining connected even when not in front of a PC, is something surely becoming more of a standard than a luxury.

The future of VoIP is certainly looking bright, and it’s impossible to argue the past hasn’t been just that as well. Cloud computing for one, is fast becoming a true force in health care, set to reach $5.4 billion before 2017 is out. Many big businesses such as Cisco, Polycom, Toshiba, Microsoft,  Vox, among others are teaming up and getting behind providers and developers alike to really advance and optimize this industry. Although this bandwagon is moving quickly, it’s not too late to get on.

The acceleration of VoIP Services is so fast, that if you blink, you might miss something. We’re with you every step of the way to provide VoIP Reviews, VoIP News, and our own viewpoints on VoIP, along with unparalleled research and commitment to providing industry advancements and information. 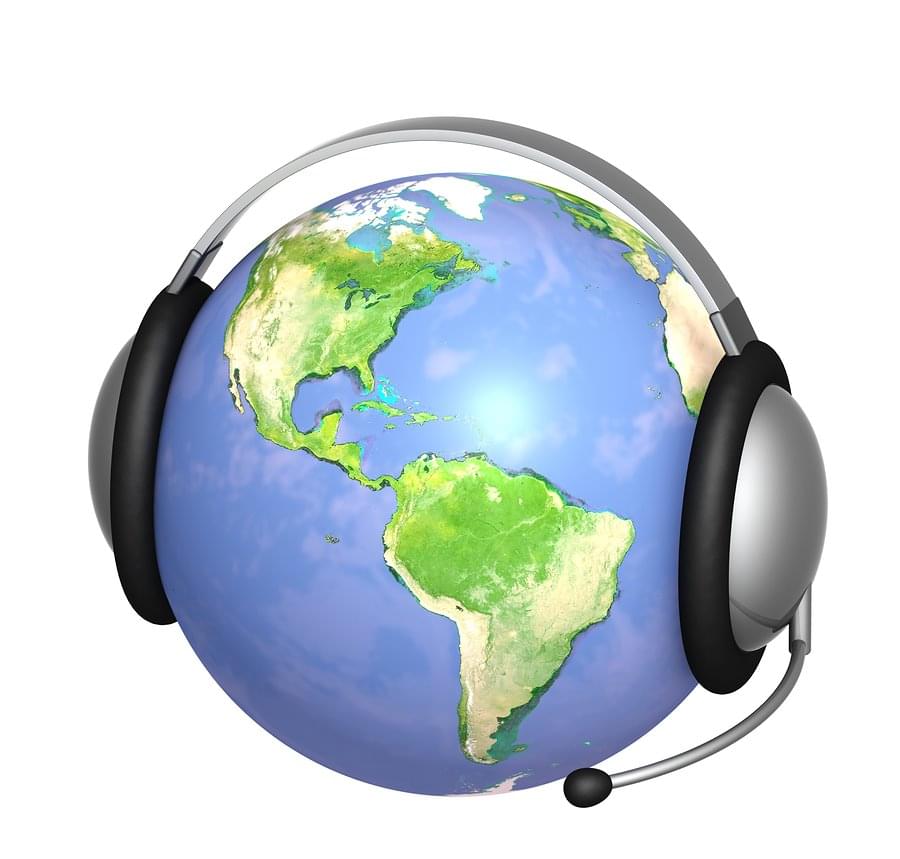