What is a Tier 1 Network Provider? 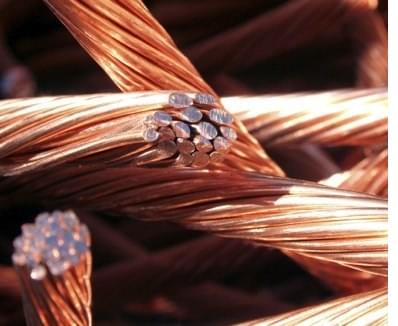 The Tier 1 networks, in combination, form the backbone of the internet. They are large enough to support peering agreements amongst themselves, so internet traffic can go across any of their networks. Whenever possible, though, a Tier 1’s own network traffic has the highest priority on its own network. This is for both cost and for marketing credibility.

Regardless of where their corporate headquarters are, Tier 1 networks provide global network coverage, except in cases where regulation forces them not to. There are, depending on your definition, about a dozen tier 1 networks in the world, including Verizon Business, Sprint, AT&T, Tata Communications, and TeliaSonera. Google and Yahoo are not Tier 1 networks, and there is actually some debate as to whether AOL is still considered a tier 1 network, or if it pays for some of its access, making it a tier 2 network. There is no governing body that controls what is and isn’t a tier 1 network, which is why this confusion exists.

Additional Reading
What is a Class-5 Softswitch?
What is Peering?
What Exactly is Unified Communications: The Beginner’s Guide