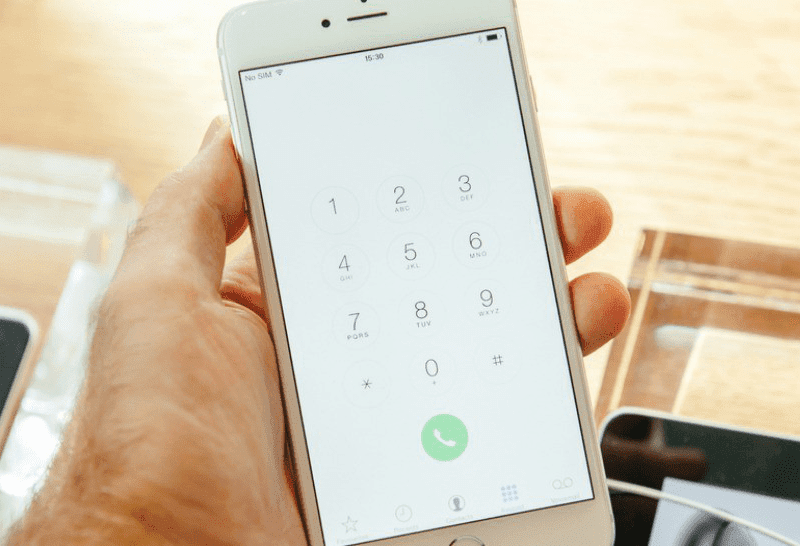 The face of mobile UC apps as we know it will be changing, thanks to Apple’s decision to open up new API’s for the iPhone’s dial pad. Well, the face itself may not change, but how these apps operate will be completely revolutionized. UC vendors will now have the freedom to deliver a mobile UC user experience comparable to that of the standard iPhone experience, and with mobile user experience is absolute key. With Apple’s iOS as the king of enterprise mobility, this is a huge step in the right direction.

While incredibly promising, previously mobile apps for VoIP calls or UC were limited in their abilities to integrate with the iPhone’s native dial pad and even address book. UC desktop tools such as hosted PBX, and team collaboration apps are what allow providers to revolutionize the way workers can communicate, but they fell a bit short on the mobile side. Received calls resulted in a standard notification on the lock screen, with no option to answer the call directly. UC vendors were left in an awkward spot; they were forced to develop a second dial pad for placing calls through their specific clients – just adding in an extra step for users, lessening the user experience Apple worked so hard to polish.

User experience is all about the little things, and these little things just made these apps harder to take full advantage of, and were often abandoned by users.  If an app is difficult to use, or doesn’t make your life simpler, people just won’t use it. And Apple knows this, it’s part of why they hold the standard of user experience so highly.

Breaking Down The Barriers

So Apple didn’t directly open their dial pad to free reign from any developer, but instead provided key API’s to allow the developers of UC apps to integrate some standard iPhone features directly into their platforms, so their business VoIP calls will behave just like regular voice calls do on your iPhone. Thanks to these API’s, UC clients can now let users dial from the native iPhone directory, set VoIP and UC contacts as favorites, and even track and return calls within the Recent section.

Now users can dial directly from their native iPhone dial pad, place a call by clicking on a name in the address book like normal, or even ask Siri to “Call Matt on Skype.” Incoming VoIP calls will also now provide the standard full screen alerts, and allow users to swipe to answer the call, just like standard native calls on the iPhone.

Changing The Face of Mobile UC

In a move unlike Apple’s standard practice, they decided to open up the tools necessary for developers to really take full advantage of the impressive native iPhone user experience. UC vendors will now have the opportunity to integrate their services in a truly meaningful way to provide apps not only worth using, but that will also be enjoyable to use.

I’m very curious to see how the space will develop form here out, as the limits will no longer be on the technical end. As I’m sure the developers and UC vendors are welcoming the change with open arms, this should hopefully spark the competitive nature of the space. We could see some exciting new developments to the mobile UC platform breathing new life into what was previously an almost ignored aspect of UC.