What is Phone Echoing: Causes & How to Fix it 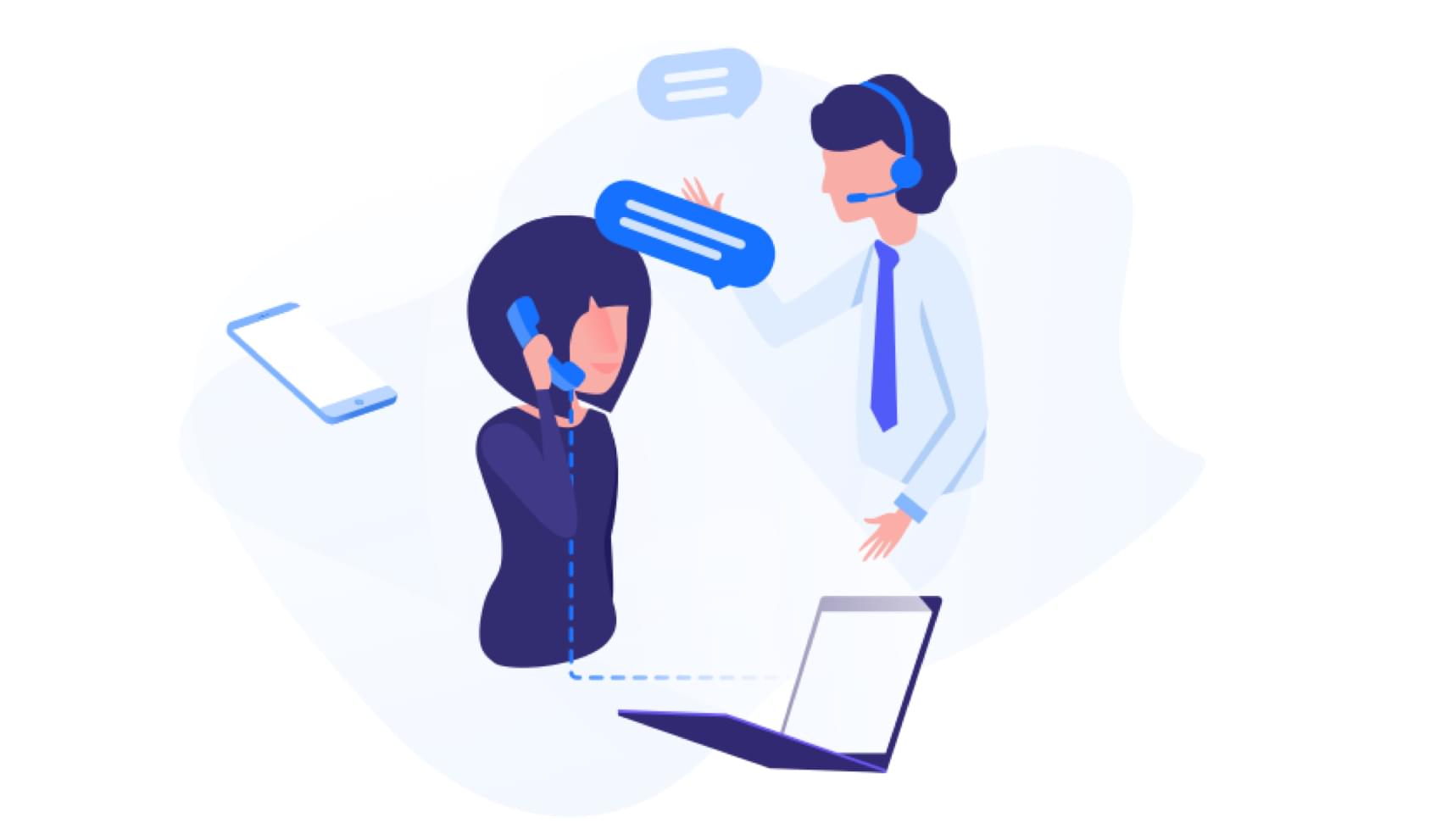 Have you ever been on a call and heard your own voice echo through the receiver just with a slight delay? This is called phone echoing. It can ruin business deals and make paying for high-end hosted PBX and VoIP systems a waste.

Phone echo problems irritate and confuse both parties, even if only one party has the echoing phone. The party hearing echo issues will inevitably lose their train of thought.  Fortunately, there is often a quick and easy fixes and preventative steps you can take to make sure that your communication is clear.

What is Phone Echoing?

Phone echoing is a sound of voices repeating on a call, loudly, and at a delayed interval. Usually, the party that hears the echo is not the party creating the echo. Phone echo can appear on mobile devices, tablets, or landlines.

Echoing interferes with our understanding of another person’s voice in a phone call, and it confuses a person who is speaking because she hears herself on the line. The problem is the delay between the spoken word in the outbound call stream and its reflection in the return stream. Jitter and latency are as common for audio communication as it is for video.

Once a delay increases beyond 55 milliseconds it becomes very annoying and distracting to users. At this point, it becomes nearly impossible to carry on a conversation. For a normal user, the echo of their own voice will essentially break down the call by interrupting their thought process.

There are many things that might be causing an echo on the phone. Some common causes are acoustic feedback coming from the phone of the party you are talking to, slow internet connection, defective headset, or a damaged ethernet cable.

There are also different symptoms to diagnose of phone echoing. Sometimes callers will hear their voice through their own device, for example. Other times there will be a delay on a call. In other instances, it will sound like parties talking over each other.

Echoing doesn’t just apply to one-on-one voice calls. It can also be a problem for conference calls and video conferencing. For example, you may be on a conference call with 20 people, and just one of the users has an issue that is causing phone echoing. All of the other parties on the conference call will hear an echo.

4 Causes of Phone Echoing & How to Fix it

Hardware problems can be one of the key issues with phone echo. While some issues can be fixed by adjusting call settings, a quick reboot, or factory reset, some require more extensive troubleshooting steps.

The most common form of phone echoing is caused by the caller’s voice going through the recipient’s loudspeaker and coming back through the microphone. In other words, one user’s voice travels across the phone system to the other party, their phone’s speaker plays the sound, then their phone microphone picks up that sound and it is transmitted back to the first phone as an echo.

This is common on cell phones, wither iPhones, Androids, or Samsung Galaxy. To fix this, have the party who is not hearing an echo on their phone turn down the microphone or speaker volume and then retest for echoing on the line.

If using a call center headset or headphones, test for an echo problem on the phone with a handset. If there is no echoing with the handset, the headset likely needs to be replaced. Some headsets have settings to adjust or prevent echo on the line.

If the internet connection does not have these capabilities, there will be a lag in voice transmission which will cause your audio to echo. While some systems have echo cancellation, most mobile phones and wired earpieces can still experience echo problems.

To make sure you have the bandwidth to handle VoIP calls, first run a speed test. If the person on the other end of the line has a poor internet connection, unfortunately, there isn’t anything you can do. However, the problem of slow internet is becoming rarer.

Another cause of phone echo is electromagnetic interference.  This is usually the result of placing a wireless or landline VoIP device too close to other electronic devices, such as, on top of a computer or near the back of a monitor, or right next to a power strip.

These devices, in particular, have large electrical fields and could interfere with VoIP phones. There are other devices that can create electromagnetic currents as well.  A good rule of thumb is simply not to place any part of your VoIP phone too close to other devices. Poor quality splitters, badly set up SD-WAN or MPLS, and other devices that are positioned between the VoIP device and the analog adaptor can also cause these issues.

Defective or damaged wall jacks and damaged ethernet, power, or handset cords may cause your phone call echoing. Poor wiring can also cause problems.

Long lengths of untwisted cabling, wet or damaged cabling, and poorly terminated cables, for example, can all cause such problems. If you think a cable might be the culprit, replace each cable and retest, plugging into an alternate Ethernet wall jack. If the issue resolves, replace the faulty cabling or wall jack. Even the top IP phones won’t give you the service you need if they’re not properly connected.

Phone Echoing Can Ruin a Deal

No one likes to deal with audio echoing. At best it is annoying, and at worst, it will cause a complete communication breakdown. The bad news is, there is sometimes nothing you can do. If the person you are talking to has a slow internet connection or damaged equipment that is causing an echo, it is outside your control. The good news is, if the problem is within your control, there is likely an easy fix.

For businesses, ensuring that you’re working with a the best business VoIP provider ensures that you won’t run into unnecessary problems when closing out a major deal.