What is an IP Phone? 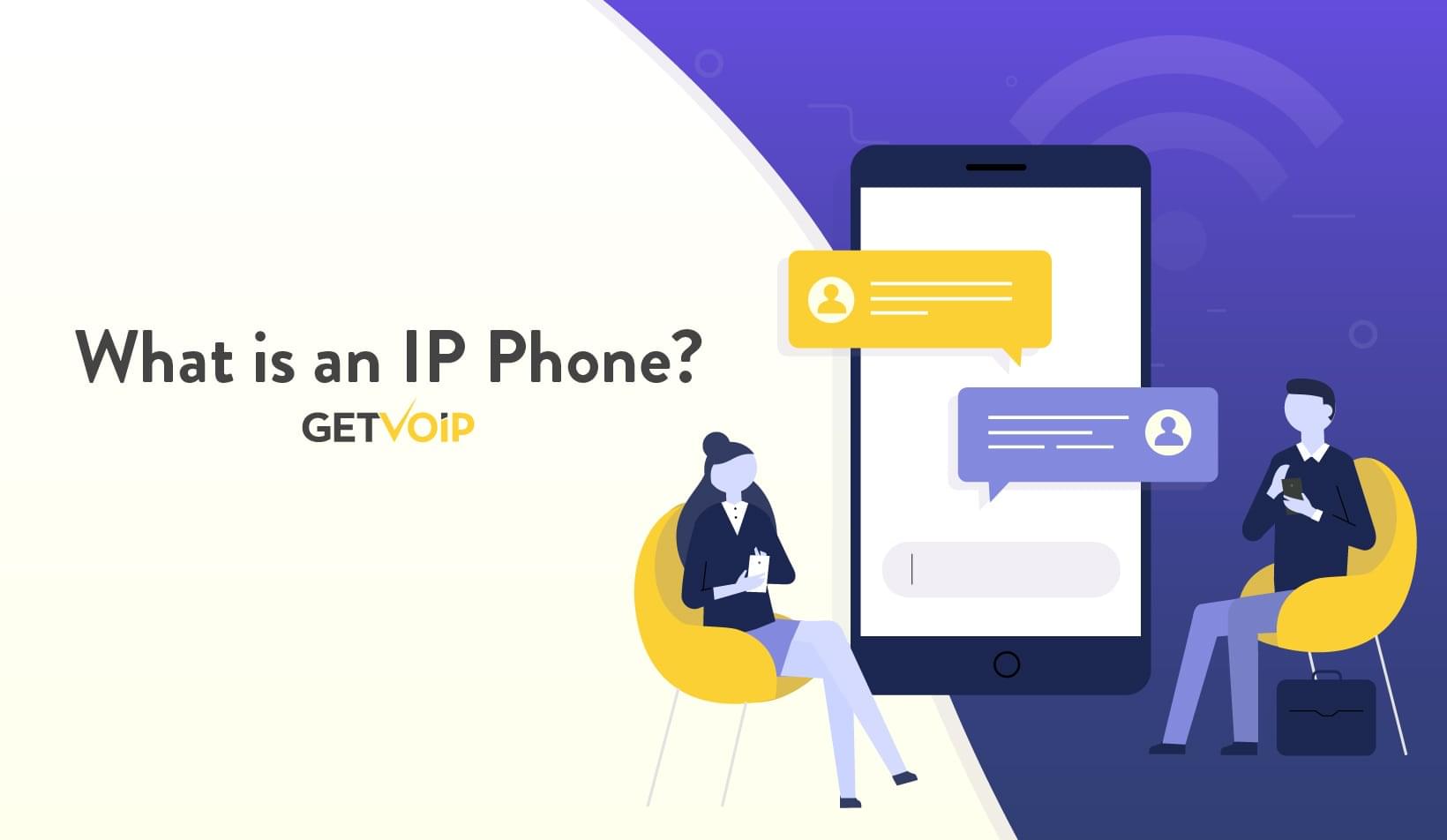 An IP phone also called a VoIP phone, is a phone that uses internet protocol, rather than the circuit-switched PSTN. An IP phone connects through an Ethernet cable, rather than a phone jack, to the internet, where it connects to the IP address of either the VoIP provider or the hosted PBX provider. From a user’s perspective, it works just like a traditional phone, but better.

PSTN phones and VoIP phones are not compatible, but you can adapt a PSTN phone to the internet with an analog telephone adapter.  If you do this, although you’ll be able to make calls, you won’t be able to take advantage of many of the features of VoIP. It may be acceptable to use traditional phones and an ATA at home, but in a business context, it’s generally recommended that when you upgrade to VoIP, you get new IP phones.

IP phones come in a variety of different shapes and with a variety of operating systems. Some look and feel like traditional business phones, others have more in common with an Apple or Android tablet. Another style of IP phone is a conference phone, which has a speaker on top and has three microphones around it. A telepresence IP phone is more like a miniature television studio, with one or more cameras and one or more screens of various sizes. Videoconference phones encode and decode into video formats, rather than audio formats, but the method they do it is via internet protocol, so a video phone is an IP phone. Software, like Skype, can also be an IP phone, although usually it’s just thought of as a softphone.

IP phones can get their power over an Ethernet cable, rather than using the power supply. This is called PoE. PoE is great for wiring phones where there is no power available. Conversely, many IP phones have Wi-Fi, in cases where you can get power, but there is no easily available internet jack. Some high-end VoIP phones have Bluetooth, so you can connect a headset, and the phone can be anywhere. IP phones also have Ethernet pass-through, meaning that you can plug one end into a router and the other end into a computer; some IP phones have gigabit pass-through, while some only have high-speed pass through.

The two largest makers of IP phones are Polycom and Cisco, although other brands, like Avaya, Snom, and Grandstream are three of their largest competitors. No one brand of IP phone, or one model, is truly superior, what matters most is if the model is right for you and in your price range. Along those same lines, the most expensive phones are capable of handling many lines, but the same phone that is appropriate for a receptionist may also have features that a powerful executive wants

IP phones are capable of making SIP calls, meaning the use of Session Initiation Protocol, one kind of internet protocol, to connect to SIP addresses. A SIP address is like an email for your phone. In much the same way that email is free over the internet, a SIP-to-SIP call is free. The call must be made to the SIP address, not just a phone number of a provider that also uses SIP.

There are several different kinds of IP Phones, each with their particular strengths and weaknesses. Some people prefer a traditional black and white office phone, others like a touchscreen phone with all the bells and whistles. The desk IP phone is what most people think of when they hear the words “IP Phone,” but there are different phones, including video phones, that also use internet protocol. Either way, IP phones are capable of much more than their circuit-switched counterparts.

Additional Reading
– WiFi VoIP Phone: To Use or Not To Use
– Top 15 IP Phones for Your Business VoIP System
– Analog Telephone Adapter
– What Kind of Quality Can I Expect Using a Business VoIP Phone System?