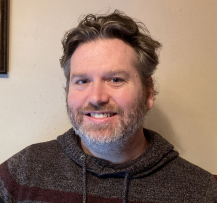 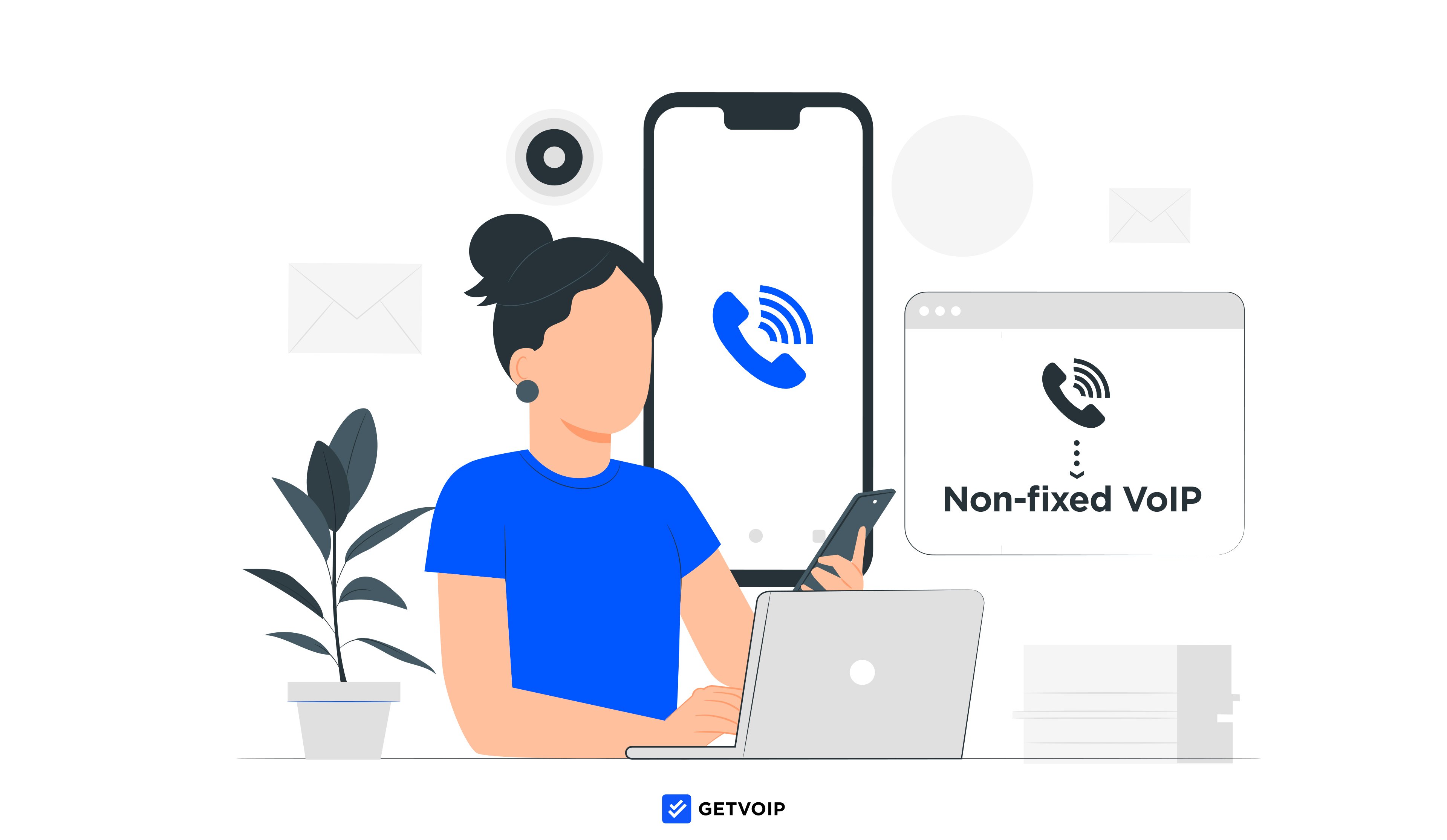 While that sentence summarizes the core difference between fixed and non-fixed phone lines, there are many finer points to understand about each of these. Pros and cons for fixed versus non-fixed VoIP numbers range from one having more security and reputability to the other being easier to set up and offering greater flexibility.

How Does a VoIP Number Work?

A VoIP number is an actual telephone number assigned to a customer instead of a specific phone line. A customer can use that number to connect several different devices, such as desk phones, softphones, or cell phones. Some VoIP numbers are used only internally, while others leverage a Direct Inward Dial (DID) phone number accessible to the public. When a person dials a VoIP number, the connection is sent through a broadband network instead of traditional phone lines.

What is a Fixed VoIP Number?

A fixed VoIP number is assigned by a VoIP provider with a broadband network linked up to the common public switched telephone network (PSTN). Fixed VoIP lines are associated with a physical address, such as someone’s home or a company’s office. This is similar to traditional office phone systems, which require an address for landline service to be provided, as do many mobile accounts.

Because it’s linked to the street address of an account owner like a traditional phone, fixed VoIP numbers tend to be less frequently used for spam and scams by fraudsters. That being the case, fixed VoIP numbers are viewed with an additional degree of authenticity and reputability. In turn, VoIP providers more likely to support 911 calls and emergency services on fixed VoIP lines versus non-fixed, which have no address on file where first responders can be dispatched.

Along with being linked to a physical location, fixed numbers are usually connected back to a VoIP service provider telephony station such as through a SIP trunk instead of operating entirely via an internet connection. Fixed numbers also tend to be paid accounts and are not issued by free services with a quick signup, as you might experience when creating a new account with Skype for instance.

What is a Non-Fixed VoIP Number?

A non-fixed VoIP number is a number that can be associated with any geographical location and doesn’t require a fixed address. VoIP accounts with non-fixed numbers can be created with any address where the VoIP user chooses, which is great for small businesses that want to offer a local presence.

These types of numbers are also known as “virtual phone numbers” and are commonly issued by free services such as Skype and Google Voice. They rarely require anything more than an email registration and maybe some payment information if relevant, though access to these platforms tends to be free.

Because these services offer great flexibility for global communication, such as in the case of facilitating collaboration between remote teams, the non-fixed VoIP numbers issued by these types of Web services certainly have their place in business. For example, if your company has employees in different countries, they could be contacted without incurring charges for long-distance or international calling.

Non-fixed VoIP numbers are ideal for enabling some of those more business-oriented features. For instance, someone with a fixed VoIP line might request a virtual phone numbers through their VoIP provider who will often charge a fee each virtual number, and this number could be issued with a specific area code so that when someone calls the virtual line, the call is registered as being local but is automatically forwarded to a non-local number.

While they have business purposes, non-fixed VoIP lines are more frequently used for personal use and generally lack the breadth of professional features that people would typically associate with VoIP telephony. VoIP services with Nextiva, Vonage or other providers come with dozens of advanced cloud calling features such as call flip, which lets you move calls from one device to another at the press of a button, while you won’t find nearly as many capabilities on non-fixed lines, and certainly not as many business-oriented capabilities.

Because they are so affordable, easy to access, and often difficult to trace, non-fixed VoIP numbers are more disposable than a fixed VoIP number and are more commonly used for criminal activity – we’ll elaborate on this shortly.

What are the Pros and Cons of Fixed VoIP?

Looking at the pros and cons of fixed VoIP is important, given that the number determines the amount of trust your customers can have in you.

What are the Pros and Cons of Non-Fixed VoIP?

Non-fixed VoIP numbers allow for certain freedoms but also come with some caveats and unintended consequences.

Additionally, non-fixed VoIP numbers are widely used by spammers and scammers. And here’s why.

Non-fixed VoIP numbers don’t have to be linked to an account holder’s physical address and these types of lines can be easily opened by someone who is outside a specific country with little more than an email confirmation and rarely even requiring payment information.

New non-fixed VoIP numbers can be generated easily and caller ID information can be spoofed, allowing criminals such as spammers who are overseas to make anonymous phone calls or to impersonate other people when placing orders with stolen credit cards. When combined with the ease of access, affordability and the ability to perform bulk dialing through IP telephony systems with a basic script, it’s easy to understand the appeal of non-fixed VoIP calls for spammers.

This type of activity has given rise to the development of new VoIP systems designed to counteract instances when non-fixed numbers are used for fraud. APIs such as Whitepages Pro Phone Solutions exist that allow users to identify what type of number someone is calling from based on various data points that are meshed into a reputation score whereby numbers over a certain threshold have a high likelihood of being spam or otherwise unscrupulous.

Likewise, it is now possible to identify non-fixed VoIP calls and text messages based on the number being linked to a non-fixed VoIP service when the caller ID information is retrieved.

Fixed and non-fixed VoIP have pros and cons that make them more or less ideal for a given scenario. For circumstances such as a company requiring a lot of advanced calling features and support for 911 emergency calls, a fixed VoIP line makes the most sense.

Conversely, non-fixed VoIP numbers can be useful when simply looking to create a quick line that can be used for personal calls, call forwarding capabilities or for making international calls that might cost more to place through a fixed VoIP line.

While it is possible to track a non-fixed VoIP number, it is incredibly difficult, and most attempts end in failure. To track a number, users need additional information such as the owner's name and an IP address.

While not always effective, a reverse phone lookup tends to be the most successful. If you know the VoIP providers, you can also contact them to see if they can provide you with an owner’s information.

Non-fixed VoIP numbers can be blocked. Users can block individual numbers but may want to invest in call blocking technology if they regularly get unsolicited calls from numbers pretending to be in their geographic region.