What is RingCentral Persist & How it Keeps You Connected During Downtime 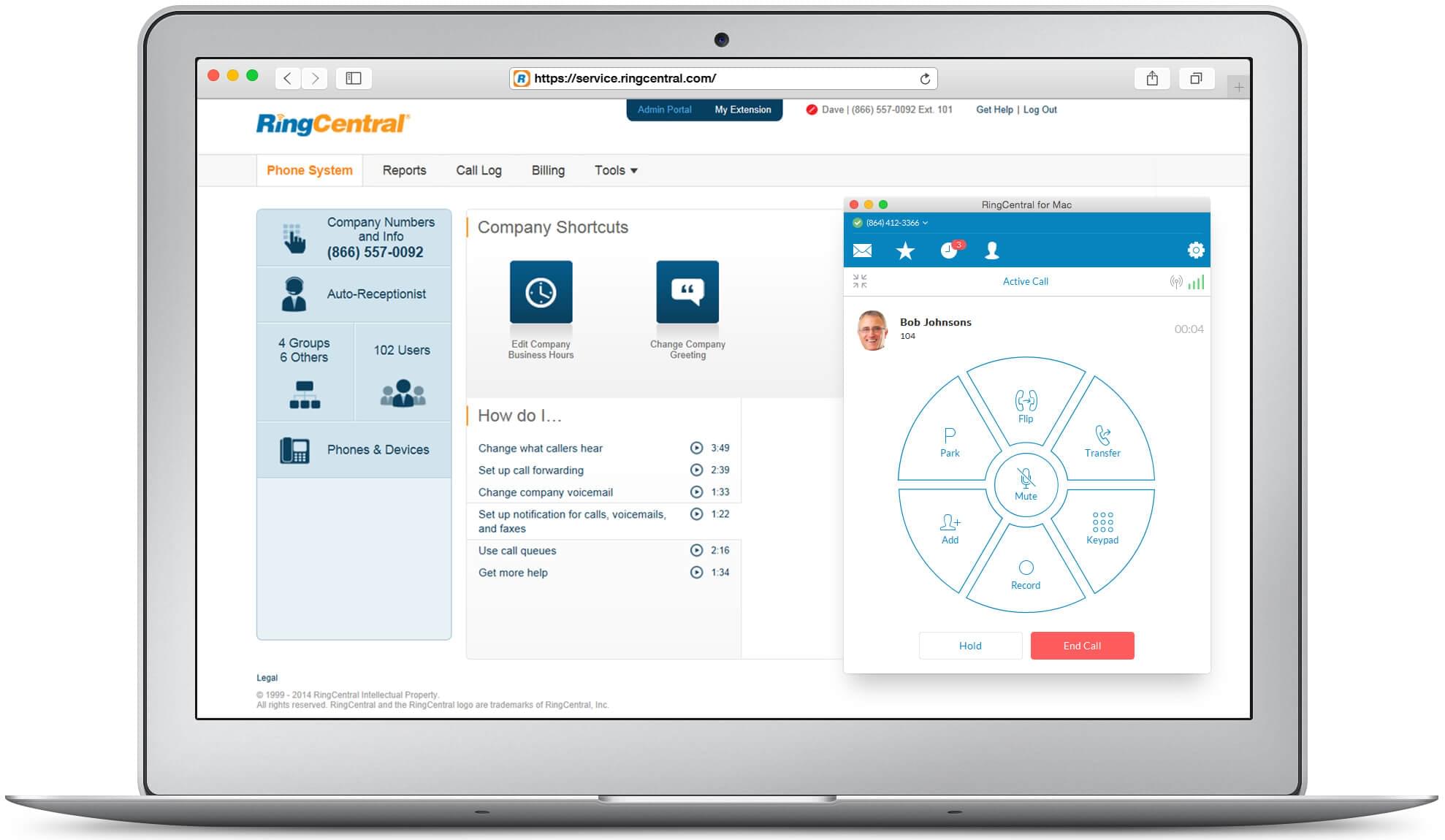 Subscribers to RingCentral’s business VoIP services will receive a new feature this year that allows them to continue making certain calls even when they lose Internet connectivity. The company prides itself on providing customers with maximum uptime and while its goal is to deliver 100% reliability, unfortunate circumstances sometimes prevent that from occurring.  For example, during a natural disaster.  “RingCentral Persist” will help address this concern and will be included in RingCentral pricing plans.

RingCentral says the last mile is typically the weakest link in its effort to providing 100% uptime. The final stretch of piping service to a given subscriber from RingCentral’s facility (and from a local ISP) is where that customer is most likely to experience interruptions. This might occur because a wire outside their office is damaged by someone accidentally digging up a fiber line or perhaps by a geological event.

RingCentral says there’s only a 0.0001% chance that you will lose connectivity at your site. However, in the event that this occurs, the company’s new “Persist” feature will maintain partial communication services that still allows stations to call each other and for stations to make outbound calls to emergency services – even if everything else is down around the entire facility and it has lost connectivity with the rest of the world.  Essentially, it allows for communication during a disaster, which can be vital.

RingCentral says that its Persist feature provides some technological insurance against downtime and should help eliminate the need for additional third-party services to be configured and ready on standby if Internet outages occur.

The redundancy provided by Persist is expected to play a part in the continuity plans of companies that provide critical services. While aimed primarily at enterprise-class organizations (for example, schools and hotels), the added resiliency may be appreciated by any operations that depend on communications remaining functional, such as operating rooms, blood banks or public emergency services.

During the rare times that your operations do lose connectivity when using RingCentral’s service, Persist will maintain the availability of some communication avenues. This is crucial for operations that rely on the ability to make and receive time-sensitive calls.

“As organizations move to cloud communications, it is imperative for them to have uninterrupted access to business-critical communications services,” said Robin Gareiss, president, Nemertes Research. “Cloud services that maintain voice and emergency calling capabilities during Internet outages have an edge because they address platform availability requirements.”

RingCentral says the cloud-based feature will be easy for IT departments to deploy and will provide a seamless experience for end-users once implemented.