Enterprise Connect Analyst Briefing with Genesys – The Road Ahead 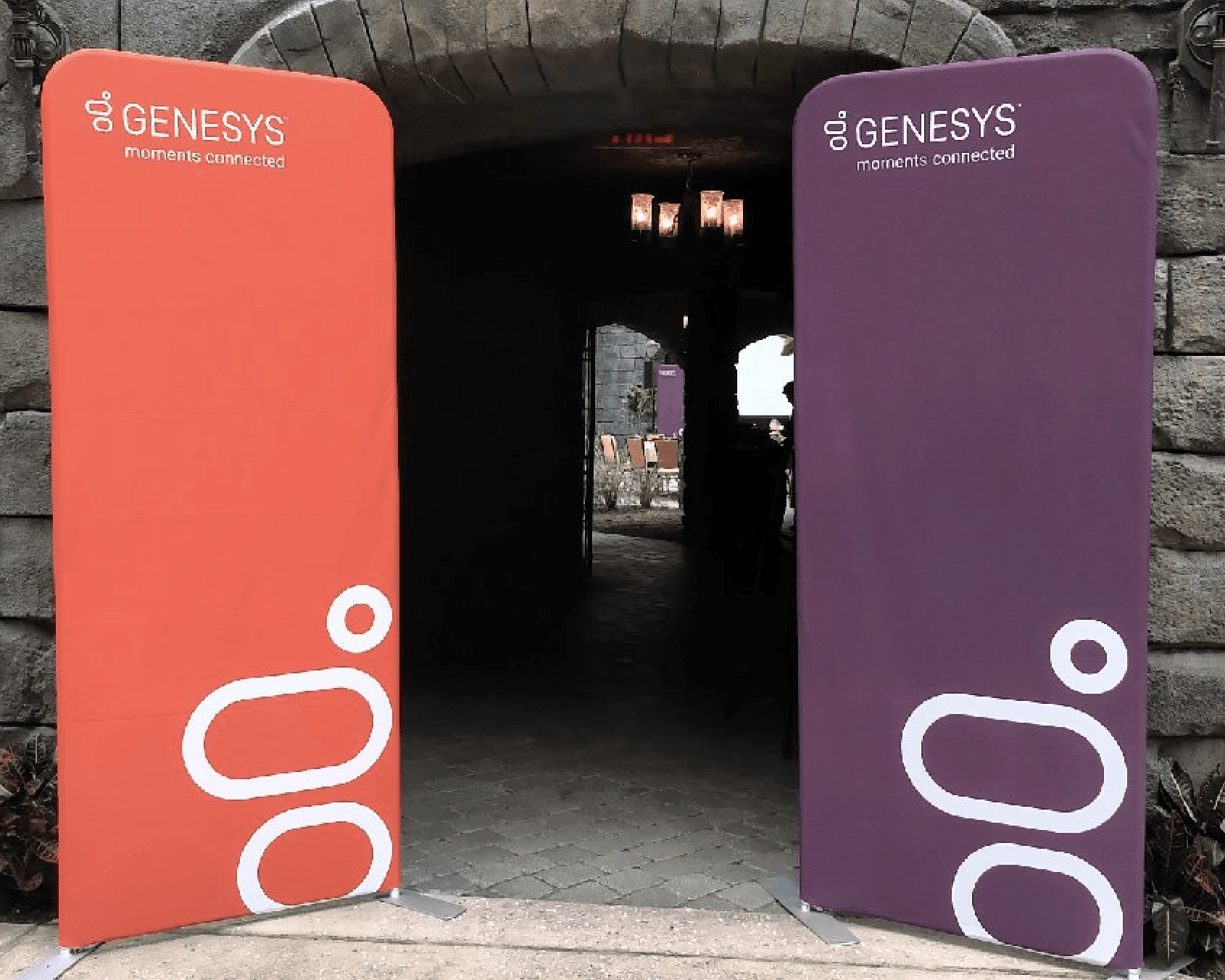 By all accounts, contact center was more prominent at Enterprise Connect 2019 than expected, and you couldn’t walk down a hallway without there being at least one session going on this topic. All the big players had a presence, along with many lesser-known competitors, and it’s clear that everyone got the message about this being open season now for cloud-based contact center. Genesys is arguably the strongest player, at least in North America, and the analyst contingent got a better sense of that during a briefing session with their executive team.

My analysis here is pretty timely given the current buzz about Avaya being open to an LBO, and with Genesys being cited as a potential suitor. Historically, Avaya has been the undisputed market leader in this space, but their post-Chapter 11-cum-IPO re-emergence doesn’t suggest they can defend against all comers. In fact, if all the competitor claims are to be believed, they are bleeding Avaya-red with customer losses that seem to only be going one-way.

Before getting to my takeaways on Genesys, just imagine what this pairing would do for the balance of power. What Cisco is to networking and MSFT is to the desktop, Genesys would now become to the contact center. Interestingly, it’s been over a year since Genesys made an acquisition – Altocloud – so maybe this is the big-kill they’ve been saving up for.

Stranger things have happened, and if you don’t believe me, just check out the damning push-back that Poly is getting now from PDP Gaming.  Breaking news, but If you haven’t seen, it’s about copying their logo – call it what you like, but the resemblance is undeniable – as the capstone of Poly’s all-in reveal at Enterprise Connect. With so much on the line – and a very well-received branding debut – it’s hard to imagine how this could have happened, and no doubt we’ll be hearing more soon.

Coming back to contact center, Genesys already made a big bet by acquiring Interactive Intelligence, and for them Avaya would be totally about market share and taking out their biggest competitor.  As I’ll momentarily explain, they’re actually in a good place with great momentum, so this move would come with risk. A better fit for Avaya, in my view, would be Mitel, and nobody welcomes the consolidator role more than Rich McBee. They may well be tapped out now that they’ve gone private again, and also seem to be in a good place, but to reiterate, stranger things have happened.

During our update session, we heard a lot about their strong momentum, and here are some metrics I can share:

On the portfolio front, they continue to innovate and grow across all three platforms:

These metrics tell a good story on their own, but I want to touch on another theme that make Genesys a market leader.

Use Cases to Define Their Value Propositions

I’m a big advocate of use cases to make new technology relatable, especially when it comes to AI. Genesys has been fine-tuning this approach for some time, and it seems to be paying off. During the update, we heard about five distinct cloud offerings, each built around a use case or business challenge.

Whether or not they’re in the hunt for Avaya, Genesys looks to be well-positioned, especially as pure plays like Five9 and Talkdesk become more aggressive. The fact that all these companies seem to be doing well validates the cloud story, which is still early days for the contact center. That message was impossible to miss at Enterprise Connect, and given the challenges all their competitors face, I don’t see any glaring holes in the Genesys story.

They’ve already made and digested their big consolidation move with ININ, the 2017 branding refresh looks great – subtle but modern, their portfolio covers all the deployment models for any cloud transition scenario, and AI is everywhere in the mix, especially via Kate, which blends many AI tools – analytics, bots, machine learning, etc.

What could go wrong? Well, Avaya is a big wildcard at the moment, and any move there will have a ripple effect across the whole space. The cloud-based pure plays seem to be doing well, and will be a factor as they move up-market. Then there’s Twilio – who I commented on earlier – and the broader developer-driven model to help contact centers customize their offerings in ways that legacy vendors cannot support. Nothing is for sure, especially in this market, but if I had to pick a winner in this horse race, I’ll put my $2 down on Genesys to win, Cisco to place and the pure plays to show.