The FCC Wants to Enlist Phone Providers In The Robocall Epidemic 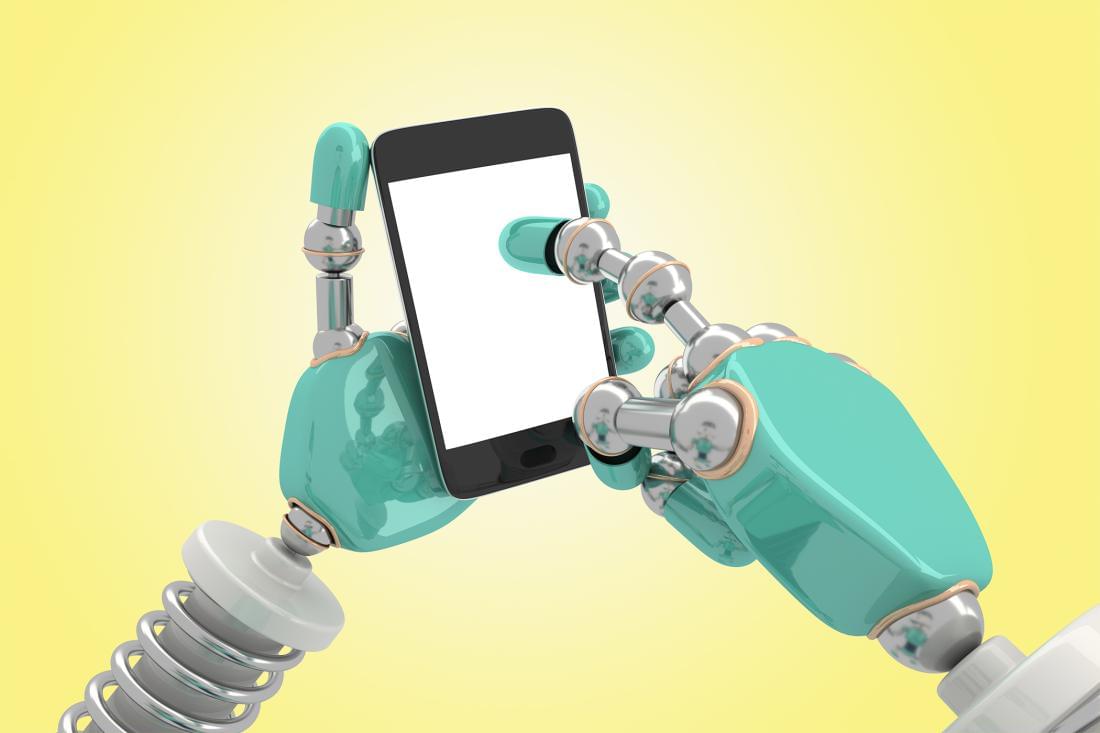 No, robots are not calling us to schedule doctor appointments or just to check in to see how you’re doing – but they are working on the behalf of call centers, bugging millions of Americans with their prerecorded messages. And now it seems as if the FCC may hate robocallers just as much as the public does – or at least understand how much we do. In a recent blog post, FCC Chariman Tom Wheeler said the FCC will “tackle robocalls on as many fronts as possible.” So it looks like the FCC is picking the good fight to cut down on these unwanted nuisance calls in any way they can.

Wheeler explained the FCC will arm themselves with a medley of resources, “whether by implementing new rules, issuing tailored declaratory judgments, encouraging new pro-consumer innovation or urging the private sector to step up stop this scourge.” Emphasis my own.

Is The Problem Really That Bad?

To break this down simply, Robocalls are currently the single number one complaint that the FCC receives from consumers on a regular basis. As technology has evolved, so has the dreaded telemarketer looking to utilize any method they can to get in touch with a live person. Call center solution providers offer automated robocalls that will play a prerecorded message – usually utilized on behalf of a telemarketing company or even a political party. Probably the two last things we want to hear when we sit down for dinner.

The FCC currently offers protections to consumers to shield their numbers from these unwanted calls, like the FTC’s Do Not Call list which legally requires legitimate telemarketers to stop dialing your number. According to the FCC regulations, all non-emergency robocalls also require a consumer’s permission to be made directly to your cellphone. Unfortunately, not everyone likes to play by the rules.

Now, Wheeler explains, the FCC has sent letters to the CEOs of the major wireless and even wired phone companies asking those to provide a call-blocking function to their customers as soon as possible, like right now, at no additional cost. Wheeler also sent letters to intermediary carriers that enable these robocallers to connect to the consumer’s phone company.

The FCC isn’t joking around, and even takes legal action against any parties that just won’t listen. As Wheeler wrote, “we can and will investigate complaints; the Commission has brought 13 formal enforcement actions to combat unlawful robocalls since 2013. For example, last year the Commission fined a Florida company nearly $3 million for illegal calls promoting travel deals and shut down an extensive robocalling operation affecting wireless consumers in West Virginia.”

Working For The Consumers, Not The Money

It’s good to know the FCC is on the consumer’s side, while still playing ball with all parties involved. This type of issue should not be so much about completely eliminated a method of contact, but rather regulating the stream, and offering an opt-out (or more preferably) opt-in method for consumers to steer clear of any unwanted nuisance. That’s not to discredit the effective nature of robocalls, as they aren’t all used for evil – but keeping the method at bay can ensure fair play for both sides.

Either way, Wheeler stands by his promise to ensure consumer’s have the protection they want. “Here’s the bottom line: Robocalls are currently the number one complaint the FCC receives from consumers,” he concluded in his post. “Whenever and wherever Congress and the courts give us the authority, the Commission will push hard for strong, pro-consumer limits to robocalls and other unwanted calls.”