VCs Weigh in on Cloud Funding 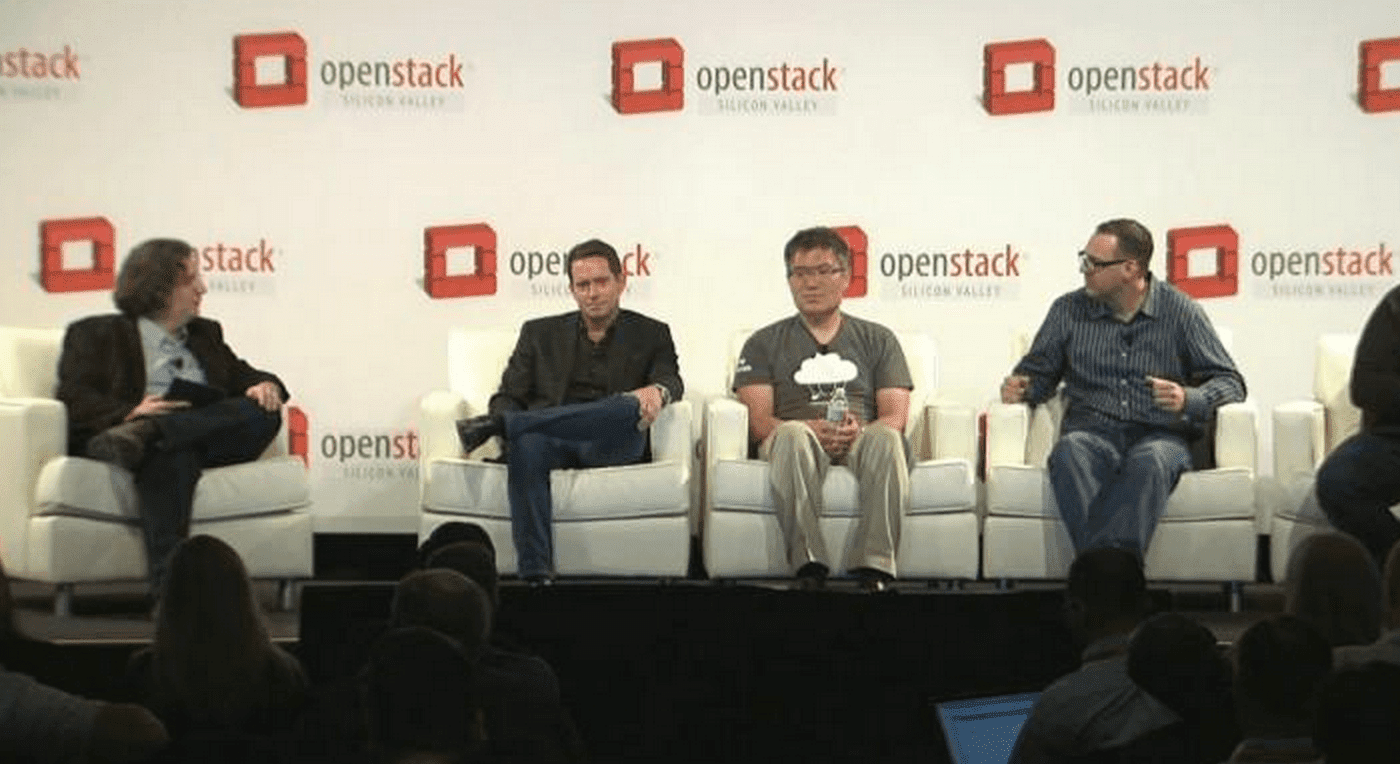 There is a lot of buzz about the latest new cloud technology, including the use of containers such as Docker, for building and delivering apps via isolated environments. But don’t expect venture capitalists to jump on board to fund the next big cloud thing, as several VC executives said during a panel at the OpenStack Silicon Valley event on August 27th.

VCs tend to not get as excited about new tech and instead, focus on long-term prospects and of course, the bottom line. “The challenge for CIOs is they have to run a business, not run experiments,” said Dharmesh Thakker, general partner, Battery Ventures.

Even the very OpenStack technology, the eponym for last week’s event, is suffering from a disinterest in funding. Earlier this year, Business Insider reported that the fervor to fund OpenStack technology had dried up and that all but one startup using OpenStack went bust.

Currently, Docker, the open-source container platform, has been at the forefront of the cloud spotlight. Yet, despite the hype surrounding Docker, VCs remain cautious.

“Docker has tremendous mindshare, and there is the belief by some investors that mindshare will convert into real dollars at some point,” Thakker said. “The jury is still out on that, and it remains to be seen how well they will do.”

“A common mistake is when a technology becomes hot, everyone jumps in,” Mehra said. By the time a technology is hot, the winners in the space have already established themselves, and if there is already a conference about a certain type of technology, it’s usually because there is already an ecosystem for that technology, Mehra said. With containers, specifically, the opportunity now is likely in adjacent areas that will help organizations be successful with deployment and management challenges that will emerge in the next few years, eWeek reports.

Another challenge for cloud startups looking for VC money is that well-established tech companies such as Red Hat, HP, and Cisco are also developing their own cloud solutions and are gobbling up or squeezing out startups, reports Business Insider.