Cisco and Apple Versus the (Enterprise) World 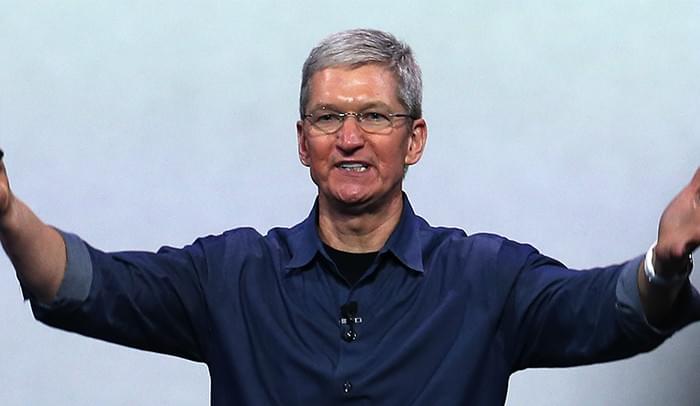 Cisco and Apple announced on Monday a new partnership for optimizing Cisco networks for iOS devices and apps. The move is in answer to the ever-increasing demands on corporate infrastructure, Apple posted on its blog. Both tech powerhouses refer to the partnership as a way to “deliver a fast lane for iOS enterprise users.”

In a team effort with Apple, Cisco will optimize the iOS experience in its products including Cisco Spark, Cisco Telepresence, WebEx and across its other mobile, cloud and on premise collaboration tools.

Apple and Cisco are also focused on making the iPhone an even better business collaboration tool with Cisco’s voice and video solutions, and with the goal of providing a seamless experience between a user’s iPhone and desktop phone.

“iOS is the world’s best mobile platform, and nearly every Fortune 500 and Global 500 company today has put iOS at the center of their mobile strategy,” said Tim Cook, Apple’s CEO. “iPhone and iPad have become essential tools for the modern workforce and are changing the way work gets done. Together with Cisco, we believe we can give businesses the tools to maximize the potential of iOS and help employees become even more productive using the devices they already love.”

“Ninety-five percent of companies in the Fortune 500 count on Cisco Collaboration and Cisco networks to help their teams be more productive,” said Cisco Executive Chairman John Chambers. “Through this engineering and go-to-market partnership, we’re offering our joint customers the ability to seamlessly extend that awesome Cisco environment to their favorite iOS devices. Together, we’re going to help teams achieve higher levels of productivity and effectiveness.”

Chambers stepped down as Cisco’s CEO in May of this year. He was a longtime veteran at Cisco, becoming CEO in 1995. Former Cisco sales executive, Charles H. Robbins is Chambers’ successor.

Apple and Cisco’s announcement is sure to draw speculation about its timing as it comes on the heels of what many see as a very successful Windows 10 launch for Microsoft. Microsoft has also been in heated competition in the business communications space, its most significant move being the acquisition of Skype for $8.5b in 2011. Microsoft has made collaboration and Skype integral parts of Windows 10 and claims that as of last week, Windows 10 is now running on more than 75 million devices.