AT&T Partnered With NSA in Spying 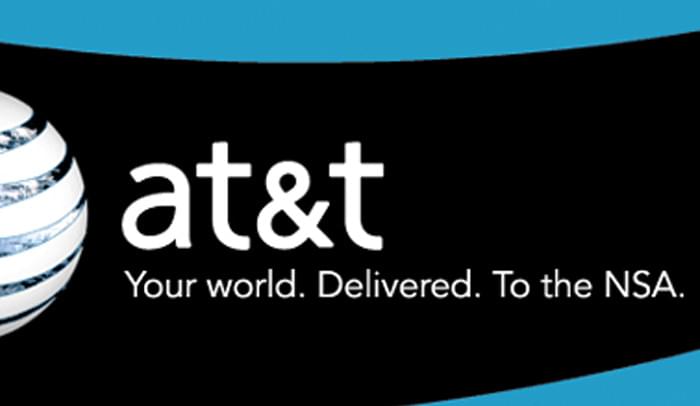 Just when you thought the NSA news had died down, a report from the New York Times accuses the telecom giant of assisting the U.S. National Security Agency in Internet spying.

The accusation comes from documents from the archive of data released by Edward Snowden. In an article co-published by both the Times and ProPublica, a non-profit investigative journalism organization, it is asserted that from 2003-2013, AT&T provided the NSA access to millions of email communications across its network. The article also claims that AT&T  gave technical assistance to the agency for a court order to wiretap Internet activity at the United Nations headquarters. Also reported: AT&T engineers were even among the first to try out surveillance technologies invented by the NSA.

The documents don’t specifically name AT&T. Instead, the articles states that the leaked documents refer to NSA programs involving partners by code names. The Times and ProPublica analyzed the documents and make that case that evidence points to one code name, Fairview, as a program involving AT&T.

The documents also apparently reveal Verizon’s involvement in the same type of activity with the NSA in another program with the code name “Stormbrew.” The Times and ProPublica both claims this is because there is mention of a Stormbrew cable that is identifiable as belonging to Verizon.

Neither the Times not ProPublica can determine if these programs are ongoing, although according to ProPublica, “the government has been fighting in court to keep the identities of its telecom partners hidden.”

The NSA, AT&T and Verizon offered no comment to the Times or ProPublica about the documents. “We don’t comment on matters of national security,” an AT&T spokesman said.

Brad Burns, an AT&T spokesman also said, “We do not voluntarily provide information to any investigating authorities other than if a person’s life is in danger and time is of the essence.” The Times/ProPublica article noted that he declined to elaborate.