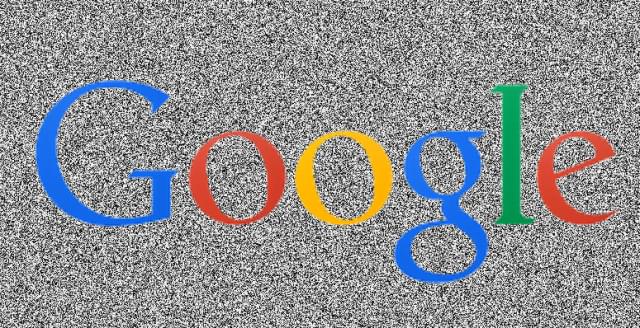 After spending months testing, the FCC finally signed off on Google’s latest project, the White Spaces Database. As such, Google, along with several other companies including Microsoft, have been hard at work on public trials over the last few months. The White Space database looks to enable unlicensed TV broadcast spectrum to be used for wireless broadband, and ultimately shared between countless users. Simply put, Google’s database will compile the TV broadcast frequencies that are in use in order to utilize the unlicensed space, i.e. “White Space.” While this all sounds well and good, some may still be wondering why they should care. The truth? White spaces may not only hasten the development and availability of new wireless tech, but it also looks to expand internet access to users.

Interested yet? Well, you should be! By cataloging this information, Google is helping to free up more of the spectrum, which will subsequently bring about the aforementioned benefits more quickly. Though this sounds promising, it is not without its own set of challenges. As such, Alan Norman, Principal, Access, states, “There is available spectrum out there—but it can be hard to find if you don’t know where to look. One way were trying to help researchers and other stakeholders identify available spectrum is through dynamic spectrum sharing. Spectrum sharing allows devices to use spectrum when it is not in use by someone else simply by checking a data base.” By understanding this, one will have a better handle on what Google (and other providers) are trying to accomplish.

This database project comes as an affect of wider availability of wireless Internet ready devices. Currently, there are more and more users utilizing a wireless internet connection from countless different devices. As such, there is an increased need for spectrum—resulting in more companies looking for it. The White Space database project looks to utilize a previously untapped resource—i.e. by identifying where unlicensed broadcast spectrum can be used. That being said, it’s exciting to see this project already in public trials. “Our trial site allows industry stakeholders (broadcasters, cable, wireless microphone users, licensed spectrum holders) to test and provide feedback on the database. The trial site also allows anyone to find out how much TV white spaces spectrum is available at any location, such as your home or office.” While this may make some uncomfortable (some may view it as a privacy breach), the process is serving to locate available spectrum—allowing better wireless connection.

While the promise of better wireless connectivity is welcomed by most, there are some who would rather seek different modes—namely TV broadcasters. Many of these broadcasters are opposed to unlicensed spectrum use as they feel it will interfere with their service—i.e. the frequencies are too similar; however, this is what the trial hopes to prove against. Again, as stated above, not all are open to Google’s trial for one reason or another; however, there should be some relief as there is federal regulation involved. Additionally, trials are just that—tests. Nothing is set in stone just yet. Instead, companies are looking for ways to better connect users to the Internet.

Whether you’re on board or not, Google’s trial is currently underway. Though it might be hard to look past certain ideas (especially once you’ve asserted them), this trial definitely looks to be in the service of betterment. So, until this project confirms yours fears, users must wait patiently to see the future of wireless connectivity and wireless devices.