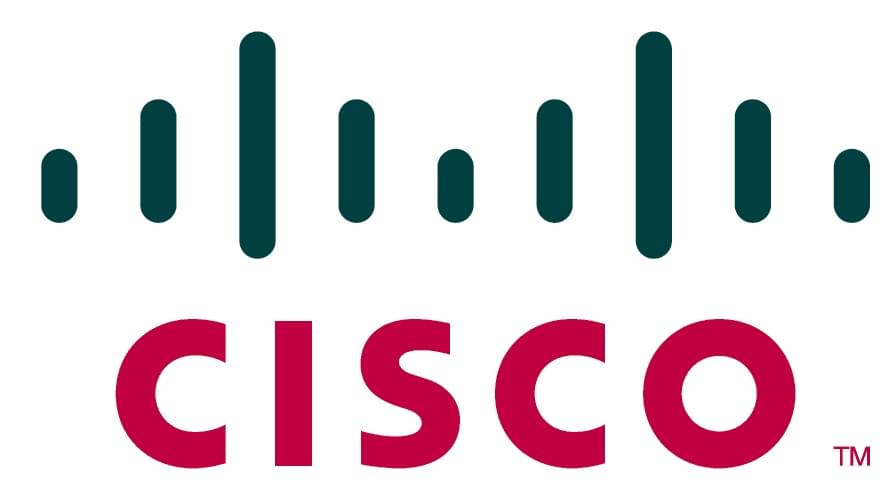 Over the past few days, Cisco and the state of West Virginia have been embroiled in a 24 million dollar controversy. Now, what started as an accusation has mutated into a bizarre series of events. Starting at the end of February, West Virginia’s state auditors claimed that the provider/carrier, Cisco, swindled the state into spending millions on routers when cheaper options were available. To this, Cisco claimed that they recommended the routers due to the wants and needs of state officials—i.e. low-end routers did not have the function they wanted; however, this would not calm state auditors. So, Cisco agreed to issue a full refund to the state for all the “unnecessary” and unused routers—providing they were returned. With this, the conflict was seemingly abated. The state claimed they had been taken advantage of; Cisco offered a solution to quell their contempt and dissatisfaction. Fair enough, right? Well, not exactly. Instead, despite this proposed compromise West Virginia’s auditors seem insatiable.

Cisco responded to the state auditors more than willing to reconcile their differences; however, not even a full refund seemed enough for the state. Instead, the auditors are prompting the state to blacklist the provider from any future contracts. This seems a bit drastic, especially considering that Cisco’s CEO , John Chambers, is from the state. Furthermore, the auditors have not stopped here. Instead, they have branched out to blame the state employees who signed the contract as well. Doesn’t it seem strange for this to happen after more than two years?  Well as weird as things are, they don’t look to straighten out any time soon.

The main point of state auditors’ contention stems from the contract signed in 2010; therefore, this dates all of the routers as being over two years old. Having received these devices over 2 years ago, many found it strange that the state had yet to remove the devices from their original boxing. The state claims that at the date of purchase, many locations didn’t have access to high-speed fiber network; therefore, the devices had nothing to hook up to. Though this seems logical, one must wonder why the state would even make such a large purchase if they knew they were unable to support all of the devices. Under this contract, the state purchased 1,164 high-end routers, costing over $20,000 each, from Cisco. While the purchase was funded by a Federal grant—much like other state initiatives to increase Internet connectivity—state officials were aware of the lack of capability present within their buildings’ systems. Yet, even with this knowledge the purchase was still made.

Now, auditors believe that the state overpaid by approximately $8 million dollars in addition to services rendered, which totaled an additional $6.6 million; however, why did this decision take two years to reach? Quite simply, panic. It seems as if West Virginia entered into their contract with impossible expectations. The town dispersed their high-capacity Internet routers throughout the state; however, the dispersing has been widely debated. This being said, one must wonder if the source of the state’s complaints stems from the initiative’s failure. As stated above, state employees were aware of their systems’ capabilities; however, they still signed the contract with Cisco. Why would the state sign the contract then? Also mentioned above, Cisco claimed to recommend high end routers to meet the needs of the state. This also denotes that the state knew what they needed. While Cisco may have sold more expensive models, it seems the state had a pretty specific idea of what they wanted.

Despite all the speculation, West Virginia auditors have continued to claim the state as being taken advantage of; however, as more and more information comes to light, this seems less and less likely. While this doesn’t mean Cisco is an innocent party, it does share the blame between both the state and the provider/carrier a little more evenly. Through each announcement, this controversy has grown weirder and weirder. While Cisco has offered an amicable solution West Virginia’s auditors seem deadest on cutting all ties with the company.