For the Sake of VoIP & 4G: Do NOT Give Up Your Unlimited Mobile Data 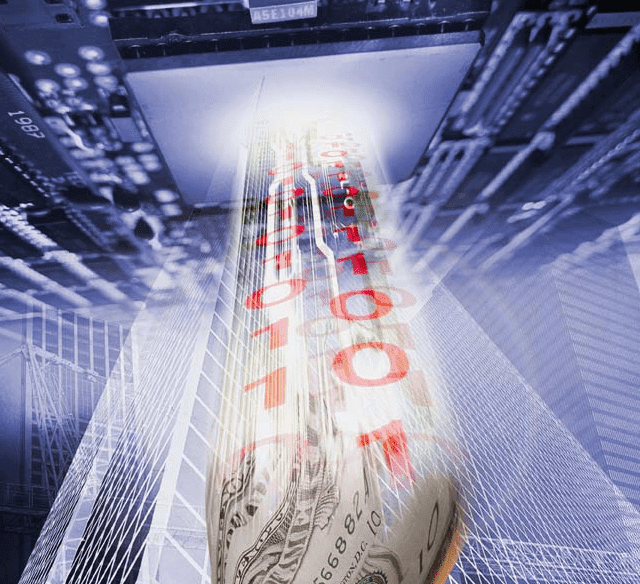 Consumers and service providers are excited about the rollout of new solutions, especial in VoIP, video, and beyond, though reasons amongst the two groups will certainly vary. In the case of the former, the applications they will grow to love using, might not inspire them to be so enamored once the bill arrives. Mobile users, listen to my words – DO NOT GIVE UP YOUR UNLIMITED DATA PLAN. They say pain is temporary, though I can assure you it’ll be a hurt you’ll feel indefinitely. Unhappiness with your service provider in the short-term will inevitably lead to being displeased with yourself in the long-run. The unleashing of 4G LTE devices will appropriately come with the maturation of the technology. Of course, LTE will deliver data much faster than older connections, with streaming video getting you towards that limit much quicker than imagined.

We live in a wonderful technological era, full of HD video, rich media, and robust offerings. Naturally, these great things will rip through your data plan, and it’s difficult to keep track of usage since it’s not as cut and dry as minutes. Though companies like AT&T and Verizon offer online data calculators to give ballpark figures for data use, it is hardly an exact science. Alas, you may quickly find yourself burning through MB or even GB for that matter, racking up a crippling bill in the process. Both AT&T and Verizon will knock you $10 each GB in overages, so if you’ve got an unlimited data plan, do yourself a favor and keep it. It’s nearly impossible to keep track of usage progressively, with apps running in the background and data spikes incurred from streaming high definition video or audio.

We’ve reiterated it ad nauseum, though I will repeat it for the sake of this article – VoIP uses data to transmit voice over the web. Though there are some builds which prioritize voice over 3G, they simply don’t work consistently well. Once 4G enters the picture, it will certainly make for a more pleasant experience, with a less than favorable impact of data plans. Candidly, I’m awful at math, but will round out the fact that an hour long conversation over VoIP uses approximately 50 MB. There are 1024 MB in 1 Gig, so about twenty hours of talk time will equate to a gig. That’s not so bad considering, though throwing in advanced transmissions that utilize high-definition voice and/or video will surely put a strain on your data consumption…and your bank account.

There are a shrinking number of unlimited data customers subscribing to major providers. Additionally, big companies are working hard to begin moving subscribers off of these unlimited data plans. Verizon nixed the offering of these plans in 2011, though they’ve continued to offer it to existing customers as long as they didn’t change their plans when renewing the contract. Last summer, Verizon put another twist on the policy, by rewarding cellular servitude with a costly prize – upgrading with a free phone would cost you unlimited data. Clearly the catch-22 is that you won’t be able fully enjoy new rollouts with a phone that will struggle to run them. The implications are disturbing to say the least, and you can’t help but resent providers for conjuring up these non-negotiables and caveats that quickly bring rot to the fruits of loyalty.

Wireless contracts are dicey, and more often than not, providers can cancel or change your service at any time. It’s becoming increasingly clear that companies do NOT want their customers on unlimited plans anymore. There are only a few things I can suggest, with the biggest one being to hold tight…hold on as long as possible to this dwindling privilege. Unfortunately, my grievances with AT&T caused me to abruptly switch to Verizon, which in turn, lost me the unlimited data perk I was grandfathered into after 8 long years of subscription. At this juncture, I can do nothing more than connect via Wi-Fi wherever possible, and deal with the penalties I’ve already incurred from poor projection of data use.

Don’t be a statistic to statistics, and read thoroughly when your service provider offers you an appealing upgrade or switch in plans. By all means, if data usage doesn’t matter all that much in light of getting a new phone, then have at it. On the other hand, if you’re an avid user of advanced features over the web, make your service provider pry the original agreement from you, and find a good deal on a new phone via eBay if needs be. Don’t let streaming of rich media make you poor. Using your best discretion now will mean big savings later, and peace of mind while enjoying the most your mobile device has to offer. For the rest of us, higher expectations are going to undoubtedly have likewise costs attached, with little to counteract them besides leaving some room to spare by paying more in advance.

Related Articles:
– How Much Data Does Mobile VoIP Use?
– Protect Data Before it Enters the Cloud