A New Form of Dialing 911 Heading to IP Services? 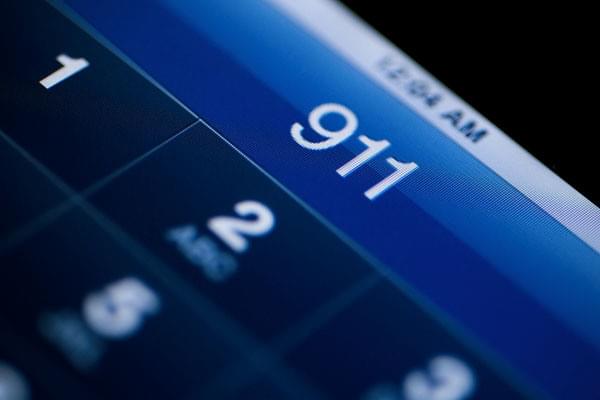 The FCC announced today that major carriers are going to be adopting a new form of emergency dialing — one that was inspired by the devastating impact of Hurricane Sandy a little over a month ago. New York City Mayor Michael Bloomberg opened things up for residents during the crisis by facilitating texting to 311, which is the city’s quick dial for government services and info. Texting was formerly a dusty means of communication, hardly used – but it has only seen a rapid rise in use and application over the past few decades. The big four providers (AT&T, Sprint, Verizon, and T-Mobile) have already given it the nod, and it is expected to ship in 2013, with nationwide coverage slated for May 15, 2014.

Particularly pleased, is the FCC that major carriers are on board, with the opinion being unanimous that text-to-911 will save lives in the coming year. The revolution in dialing is called NG911 (Next Generation 911), and the major deployments discussed are well under way. Paired with E911 and services like 911 Enable, I’d say consumers will feel quite protected and safe in the event there’s an emergency – which is important, no matter the technology they’re using.

“This is good progress, but our work is not done. Next week the FCC will consider further actions to advance text-to-911 for all consumers. We will also take additional steps in this area next year, including closely monitoring carriers’ compliance with the commitments they have made today and addressing other aspects of Next Generation 911 such as enabling transmission of photos and videos to 9-1-1 centers.”

The language contained within this statement most definitely alludes to an surefire application in the realm of business telephony services. Planning a release for early next year, RingCentral has already unveiled plans for Business SMS, and I truly foresee other providers following suit. It’s still a bit early to accurately project, but this technology will expectedly come to residential VoIP services – after all, it’s really the only thing missing. Accordingly, the FCC have taken notice to VoIP services, already setting a deadline for compliance in the event of VoIP service outages. The FCC’s ultimate role, after all, is to protect consumers – making multiple forms of emergency dialing that acknowledge any and all means of telecommunication is an integral part of that responsibility.

I’m not soothsayer, but I’d say with confidence that text-to-911 services will find their way to interconnected devices using VoIP sooner, rather than later. FCC Chairman, Julian Genachowski added, “Access to 911 must catch up with how consumers communicate in the 21st century – and today, we are one step closer towards that vital goal. Last year I announced a comprehensive plan to accelerate the transition to Next Generation 911, including text-to-911, and the FCC has acted to advance this effort.”