Congratulations to the 2012 World Series Champions – The San Francisco Giants. A win at the largest stage in baseball is a fantastic achievement, but even greater when it’s done in just four games. Something a lot of people might now know, is that ShoreTel’s Pure IP Unified Communications are responsible for telecommunications for the team – in the bullpen and throughout the ballpark. Here are some interesting facts about the setup in the Giants AT&T Park, which are nothing short of impressive: 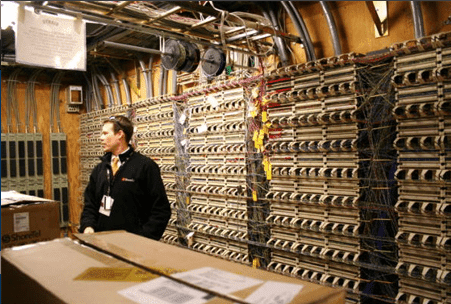 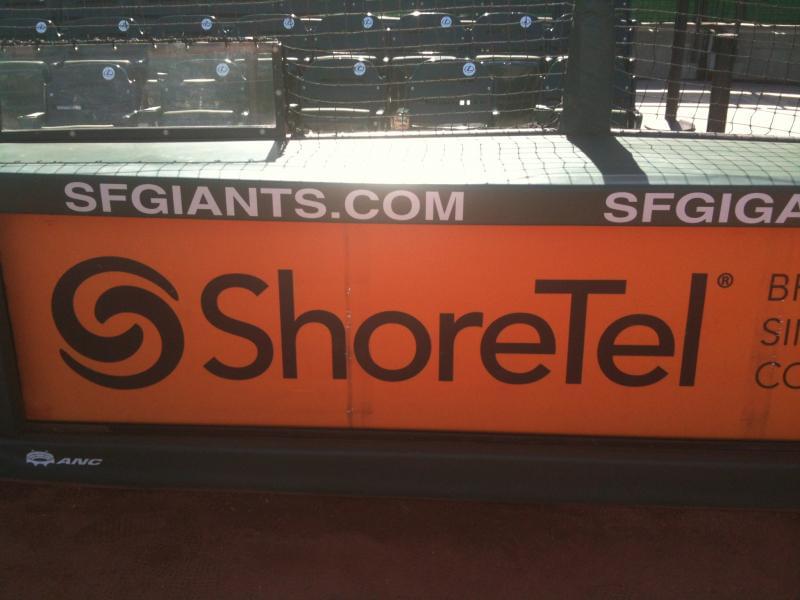 Today, the Giants have much to celebrate, after winning their second championship in the past 3 years. Likewise, ShoreTel is undoubtedly also sharing in that pride – as both look forward to working together next season. 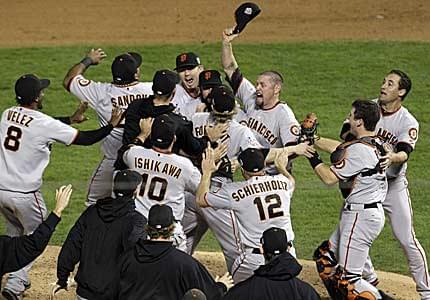 Once again, Congrats to the San Francisco Giants and ShoreTel for being at the top of their respective games!

Michael Roden
Michael Roden is GetVoIP.com’s news reporter and VoIP provider analyst.  Mike currently resides in Brooklyn, NY, all the while neglecting his Mother’s wish that he keep his wallet in his front pocket. He finds the most solace in the arts,...
More posts from this author
Recommended Articles