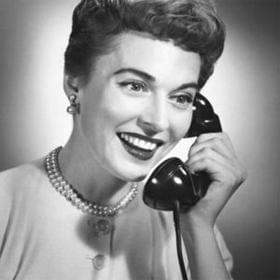 Back in October of 2011, the California Public Utilities Commission (CPUC) approved a measure to add a new area code, 669, to the same geographic area that currently is served by the 408 area code. As part of the plan, starting October 20, 2012, all calls originating in the 408 area code or the new 669 area code require dialing 1 and the area code, and then the number (e.g., 1-408-123-4567). If you call without dialing 1, you will hear a recording advising you to dial one plus the area code and the telephone number to complete a call.

Fortunately, no existing numbers will need to be changed. But starting in November, 2012, new phone numbers will have the 669 area code, much like older New York City numbers had 212 area codes, and newer numbers have 646, 718, or 917 area codes. The correct term for when more than one area code serves the same geographic area is called “overlay.”

As was noted in no less a distinguished source than the New York Times, cell phones and VoIP have made area codes serve equal parts vanity and function. Calling plans with free long distance, such as VoIP, are helping along this phenomena. Phone directories and click-to-dial may make phone numbers themselves obsolete eventually. Many futurists predict that your screen name or SIP address may one day be your only number.

Related Articles:
– iNum: The International Phone Number
– Time to Hang Up Your Landline?