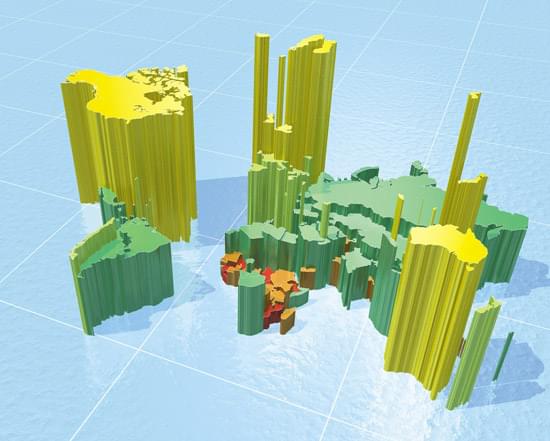 PowerNet Global, a multi-award winning company that provides voice, data, SIP, and internet solutions for both residential and business use, provided some compelling statistics in a recent post. Across the globe, many people rely on the web daily for its convenience and efficiency, with that number continuing to grow, especially for call centers – where the use of VoIP is becoming more widespread, and most of all, available.

In some countries, the number of Internet users is incredibly high, especially the United States, where generally speaking, the Internet is either known about or has been utilized by the great majority of individuals. Other countries like Japan, U.K., Germany, and Sweden have 80 percent of their population using the web, close to, if not parallel with U.S. users. Countries like China, India, Mexico, and Russia, only have 10 to 50 percent of their population as Internet users. Quite a significant difference, however, the increase of mobile Internet is helping these economically emerging countries.

By 2017, the number of Internet users around the world is expected to be in the realm of 3.5 billion, analyst firm Forrester Research has projected. This means an increase of nearly 1.1 billion users in the next five years alone. Information Technology Research Group, Gartner, has also predicted a growth in cloud storage by 2016. Many companies are beginning to strategically plan out their future approach, with VoIP and cloud technology being the clear choice in saving money and keeping up with rapidly progressing industries.

The emergence of mobile internet solutions, Wi-Fi, and other platforms which can successfully and optimally run telecommunications, are helping to bridge the gap in locations where these services were virtually unavailable.