Excitement Over the iPhone 5 Isn’t Universal 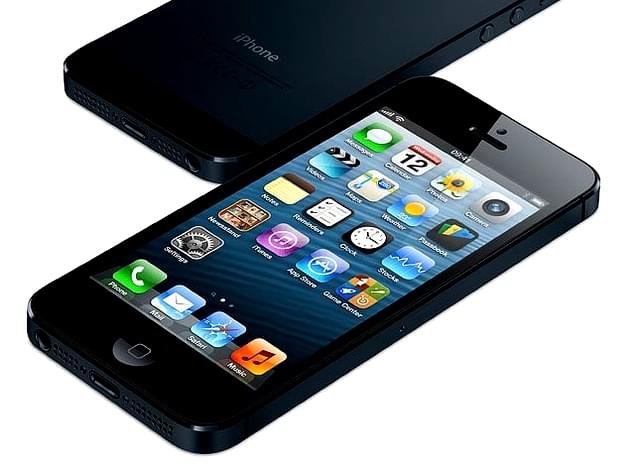 Every so often, I like to give a little personal insight on how VoIP has impacted me. Well, in a few simple words – a lot. VoIP is something I use daily, not just at work, but in my personal life. It’s something I always use (when possible) on-the-go, whether it be from apps linked to my service accounts or some free ones like Talkatone, for business or pleasure. Almost any place I go, I ritualistically check for Wi-Fi to take advantage of the Internet and VoIP. In the process, I more or less phase out my cell phone carrier, and minutes are no longer a factor. In fact, I have so many rollover minutes at this juncture that overage charges aren’t an issue I foresee affecting me.

For lack of a better way to explain it, using VoIP feels good – like I’m part of a future that the masses haven’t learned of yet. It’s even better when that revolution saves me money. VoIP headlines can be found daily, and at times, on the hour. There’s no shortage of coverage in the tech world, scouring for information and advancements in telecommunication, and I’m there every step of the way. Rather than fight VoIP, a lot of companies including AT&T are getting on board, making sure they’re prepared for the inevitable take over. The business world moves quickly, and as such, the mobile VoIP market is set for rapid growth.

What exactly does this mean? Well, even though the tech world is buzzing around the recent release of the iPhone 5 and it’s 4G LTE implications, there are a number of restrictions that are a real hindrance to using VoIP. As the iPhone 5 can’t handle simultaneous voice calls and data connectivity, an incoming call will derail my VoIP call immediately. As a user that likes to flex all capabilities of their phone service, this is a slightly troubling prospect for me. The restriction has something to do with the antenna of the phone, and believe me, I wasn’t happy to hear about it yesterday.

Apple is supposed to be at the lead of innovation, and I’m frankly surprised by this limitation. In any essence, this can be resolved by choosing an equivalent Android phone that doesn’t have this artificial restriction, or by using only VoIP services to overcome it. The latter option ideally illustrates the benefits of using a single network for all communication and Internet purposes instead of two separate ones. Switching entirely to VoIP will allow anyone to talk on their phone and use an Internet data connection at same time.

On the other hand, this is clearly something that won’t come right away, so I’ll take my chances for the time being that my VoIP calls might be interrupted. Nevertheless, I am thrilled of all the press VoIP is getting lately and how its gaining too much speed to be ignored. HD Voice in a mobile call, is something I wondered about the moment I learned of wideband audio – that also seems to have arrived. VoIP is flexible, easy to implement, and has a wide array of options as compared to traditional modes of phone service. Companies who tended to focus on minutes and data will find themselves having to accept VoIP as a real consideration in the coming months. This is fantastic for you and I, the consumer, and I truly look forward to seeing how the tale unfolds in due time.