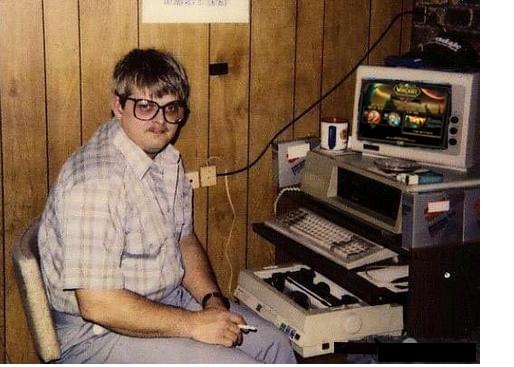 Online Games are typically played over some form of computer network or on a video game console such as the Xbox 360 (which requires a subscription) and Playstation 3 (which is free, but not as reliable). They are supported almost always by means such as the Internet or equivalent technology, with games having essentially always used whatever technology was current: modems before the Internet, and hard wired terminals before modems.

The expansion of online gaming has reflected the overall expansion of computer networks from small local networks to the Internet and the growth of Internet access itself. Many online games now have associated online communities (see Warcraft), making online games a form of social activity beyond single player games. Yet, a large part of online gaming that many gamers overlook, is how crucial communication is towards reaching victory (whether for oneself or a team), or even driving home the agony of defeat (through sweet trash talking). VoIP really enriches and improves overall experience, and I can’t imagine playing games online without it.

The popular freeware ​Ventrilo (or Vent for short) is proprietary VoIP software that includes voice and text chat for PC games. It is a key choice for many gamers who use the software to communicate with player(s) involved in the same (or sometimes different) game, using minimal CPU resources with overlay. The software operates independent of the in-game chat, allowing for a much more flexible way to communicate by hitting a single key rather than bothering with the in-game interface. Also, a crash of the game won’t cause a severance in the chat, since the program runs in the background.

​As far as console, many, if not all new games don’t require players to have additional VoIP software, being the capabilities are built right in. In the case of Xbox Live, which requires a subscription, VoIP is integrated and prolific. The sense of community is unparalleled, and although there are occasional quality issues, Microsoft is constantly improving on technology they’ve already built and have been the masters of for years.

​VoIP really plays a part in fast-paced games that require planning and execution. It is simply impossible to carry coordinated actions out through only text. Headsets along with Bluetooth support for these systems allow communications to be hands free; this way you can focus on precision while speaking naturally. 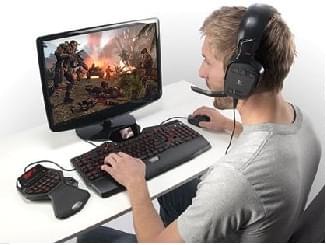 I’ll vouch that some of my most rewarding and decisive victories, have come in games where communication is paramount, and victory depends on it. Tom Clancy’s Splinter Cell: Chaos Theory (although now defunct) is a great example. Essentially, two teams of two, where one was a spies and the other mercenaries, would team up with one trying to overtake a facility through stealth and espionage, while the other would protect it with technology and brute force [respectively]. The replay value of this game was astonishing, and the little nuances such as radio going silent when your teammate was killed, not to mention trash talking in your opponents “ear” before you broke their neck, made the game as thrilling as it was rewarding — regardless of winning or losing (Though I must admit, losing did send me into a frenzy at times).

As mentioned before, the sense of community is also something that really makes online gaming enjoyable, as you get a great sense for who your fellow players are. I’d go even further to say that it makes obliterating your friend with a well placed snipe or grenade more satisfying. With VoIP, it’s possible to have real-time, live conversations with other gamers from all over the world without running up a huge phone bill. There’s nothing like destroying a virtual enemy camp together to build a lasting international friendship. I have a large roster of friends whom I game with online from California to Cambodia, England to Australia. Once we all got over the initial enjoyment of making fun of each others accents, we fast became a closely knit unit.

The topic of conversation isn’t always gaming either — VoIP via gaming platforms is a great way to stay in touch. A good friend of mine’s brother bought him an Xbox and Call of Duty: Black Ops before he left to work in Japan under a contract for a year. Sure it was a nice gesture, but it was also a great way for them to stay in touch AND game via the the Internet, for a fixed cost and an unlimited potential for fun.

To this day, there are still many friends that I’ve spent time with in real life after meeting online, and some who remain a voice and persona created through their online handle. Either way, VoIP gaming has provided for hours of laughs, anguish, catching up, and everything in between. There simply are some nights where you’d rather “hang out” without going out, and online gaming allows you to do that, with the best part being, you can leave the party any time you want…even if you’ve had a bit too much to drink. 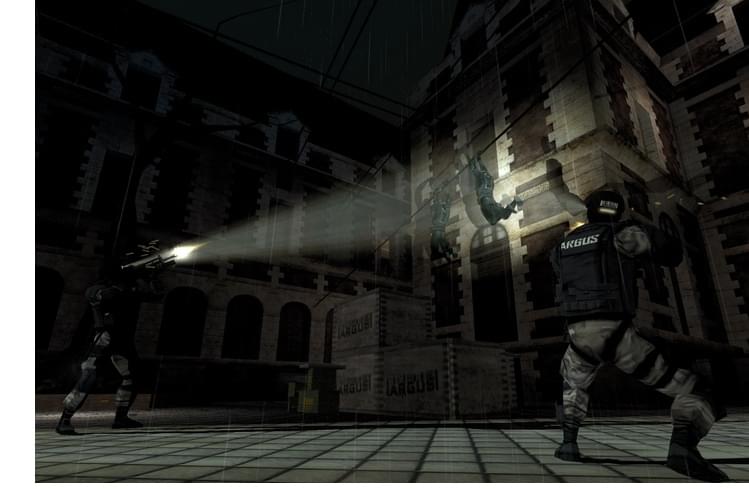